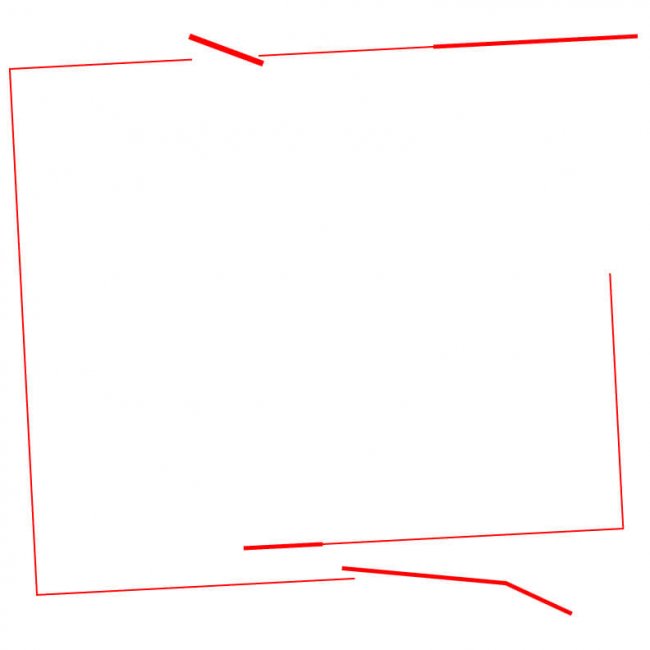 “I was thinking to myself, I can’t wait to tell them. They’re going to be so excited!” Or maybe the patient didn’t say excited—maybe they used a different word. I can’t exactly remember because my mind got stuck on them/they’re. It took a moment before I realized the patient was referring to me. They referenced me not as her/she but them/they. My preferred pronouns. I was moved, for a moment, out of the shared space of the session, out of the patient’s experience and into my own. Something caught in my throat, my eyes watered just a fraction, and my heart skipped a beat. I felt fear; I felt gratitude. I slowly settled back into attunement with my patient, and though they remained on the screen, many miles away, I felt closer to them than before. 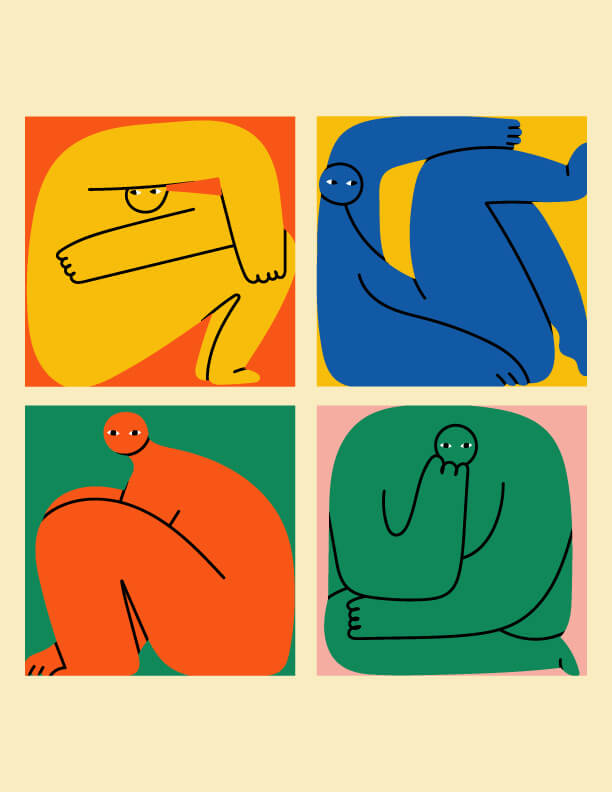 Many of us have had the experience of standing in front of the window of a hospital’s newborn nursery, a partition that simultaneously protects and allows visitors to gaze at the variety of human life displayed within. The tiny creatures, hatted in little ski caps, are only hours to days old, yet how distinct they are from one another as they sleep, squirm, smile, grimace, and cry. It’s fascinating in those early weeks, especially if the infant is a familial one, to watch the play of expressions that crosses its face and then shifts, calling to mind now the contemplative gaze of one relative and then the loopy smile of another—features that over time will coalesce into a more stable facial configuration. 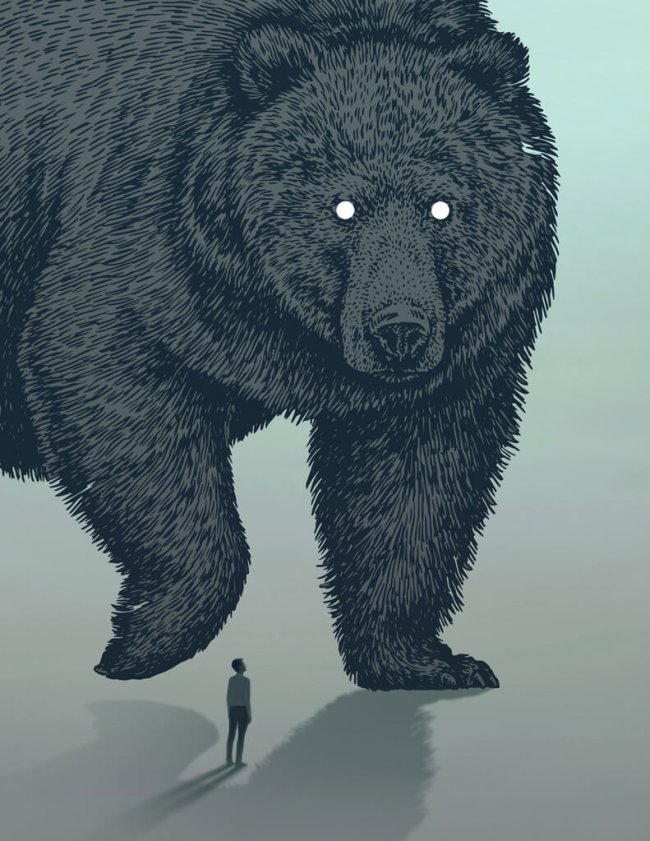 BEAR WITH ME by Mark Singer

Even though a virus is blind, we have learned, yet again, that like so many oppressive things, it disproportionately finds its way to those who are already suffering. I feel privileged that, during the coronavirus pandemic 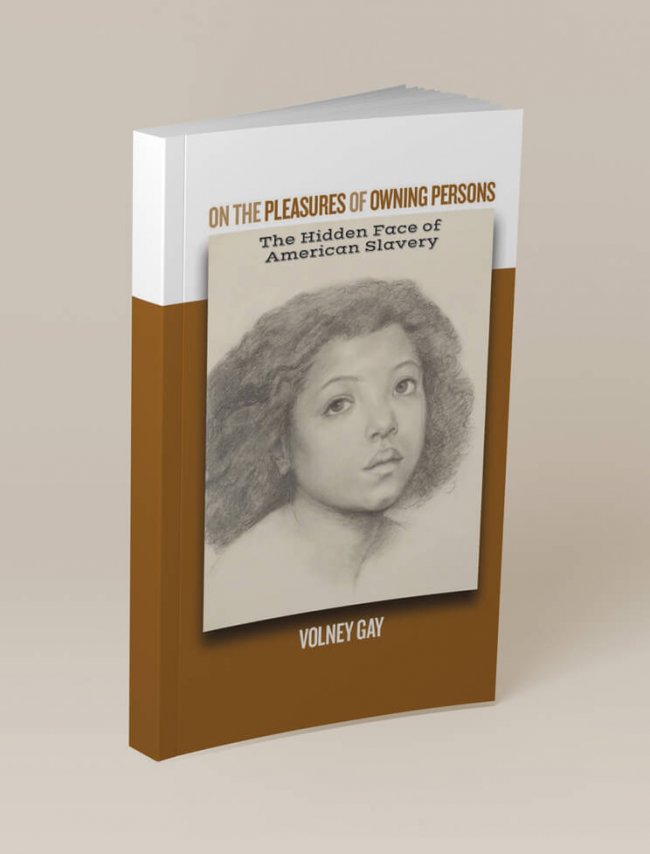 On The Pleasures of Owning Persons: The Hidden Face of American Slavery by Volney Gay. On the Pleasures of Owning Persons by Volney Gay (IP Books, 2016) is a book written for white Americans. The author is a professor in the Departments of Religious Studies, Psychiatry, and Anthropology at Vanderbilt University and is a training and supervising analyst at the St. Louis Psychoanalytic Institute.

I started my psychoanalytic learning and political activism in the city of Rio de Janeiro, Brazil. It was the spring of 1981, a time of turmoil and search for personal and collective freedom. I migrated from Brazil to the United States in 1990 with my husband, daughter, and all twenty-four volumes of the Brazilian edition of the works of Sigmund Freud. 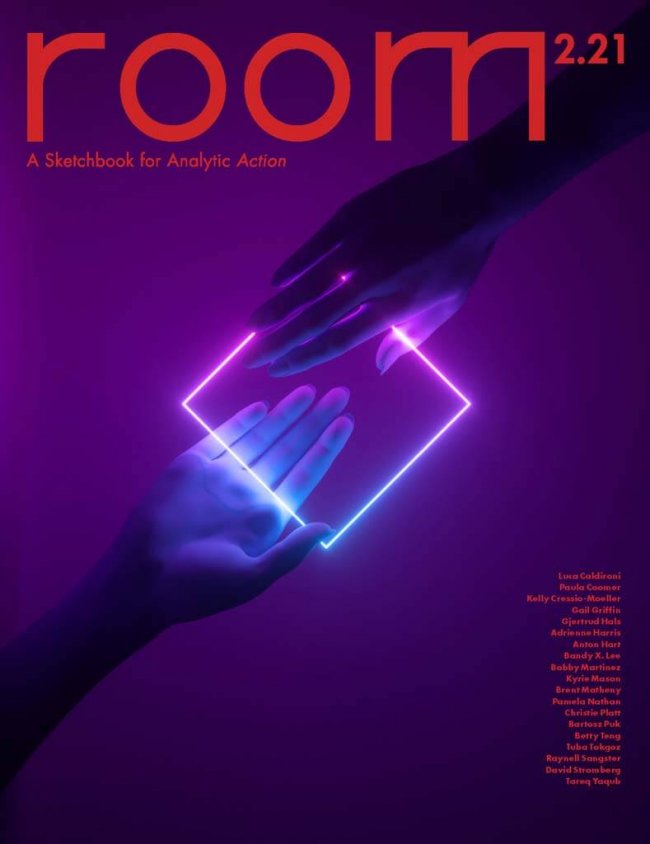 “Radical openness does not mean that we empty our minds but that we open our minds to the prospect of losing the understandings to which we are attached.” So begins An Interview with Anton Hart. To be fair, though, perhaps “loosening attachments” when face to face with the trifecta of fascist racism, COVID, and environmental extinction may be near impossible. It’s a big ask if, in the midst of existential terror, we are holding on for dear life. 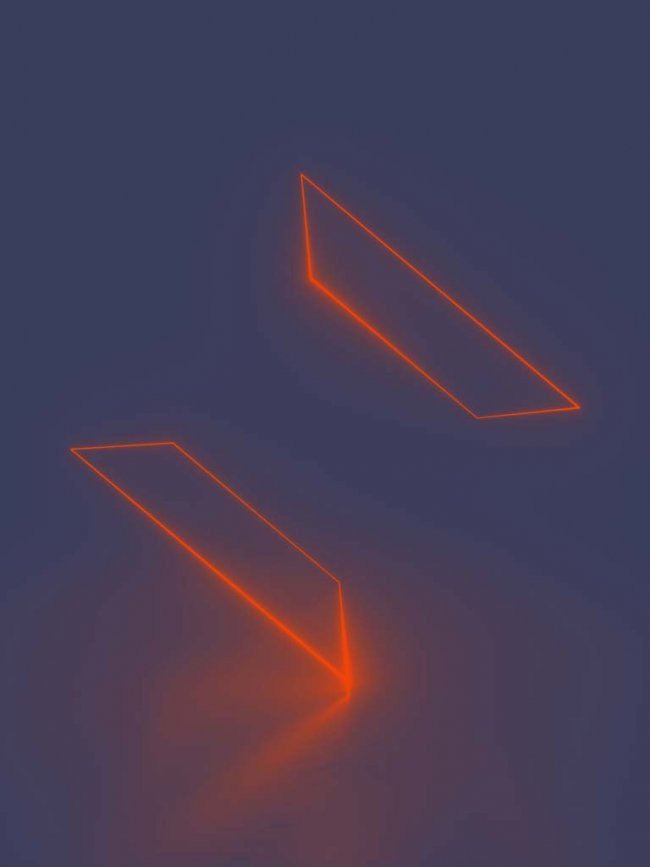 TRAVERSING THE LIMINAL by Adrienne Harris

The weather report had been dire—a nor’easter, heavy winds, rain. But the day opens sunny and light and warm. I get up from the room in which I have been working for the past ten months and walk into town: Sag Harbor, a village that goes back to the eighteenth century, curving main street, part of the whaling world of the East End of Long Island, now the sweeter part of the Hamptons, a spot for writers and artists back in the ’60s, a village with outlying neighborhoods including a middle-class African-American world, the space Colson Whitehead writes about in his novel Sag Harbor. I have had a house here for thirty years, so am a relative newcomer, and this past year I have been here more than ever before, moving through seasons, garden blooming and leaves falling, watching through the same set of windows as the light and the seasons change. I am both still and absorbed in a single red room and walking through the village, beaches and gardens, in a natural world that seems eerily benign. 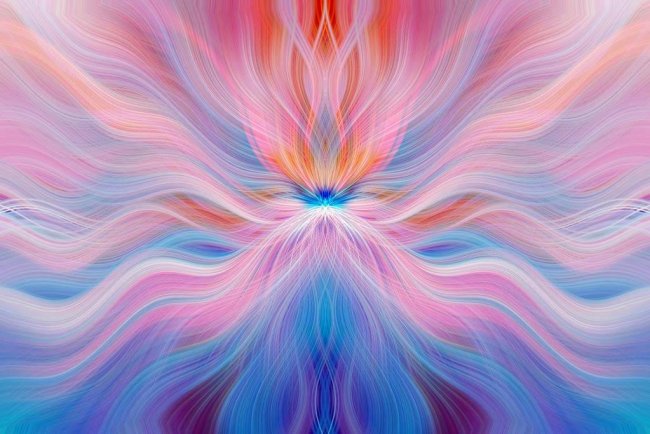 The concept of radical openness proposes not that we empty our minds but that we open our minds to the prospect of losing the understandings to which we are attached. In order to engage in a dialogue that could be described as radically open, we bring our prior understandings into the new, emergent conversation with the idea that they, when brought into contact with the speaking and listening of the other person, may be subject to revision, augmentation, or even relinquishment. 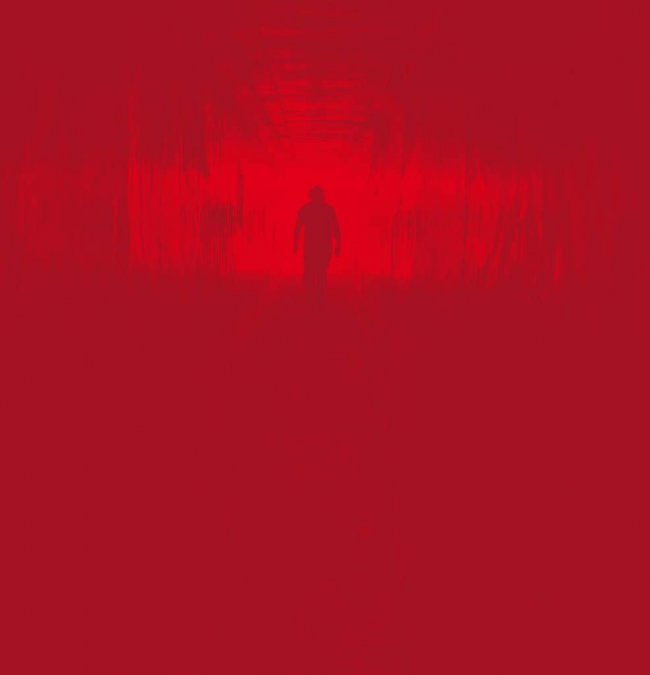 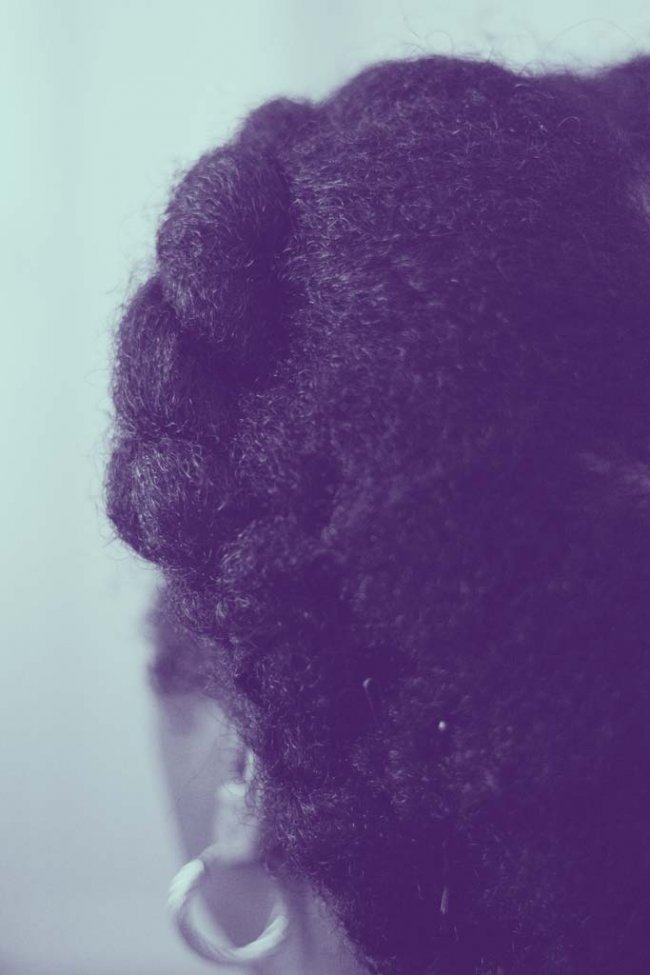 WHOSE HAIR IS IT? by Raynell Sangster

Within the Black community, there exists a hidden caste system of “good” and “bad” hair, just like skin color hierarchies. “Good” hair is considered to be closer to straighter, wavier, Eurocentric hair, and “bad” hair is kinkier, coiled, thicker hair. Although these hair valuations are seen as being on a gradient, there is almost always a natural splitting that takes place when seeing and being seen. This dichotomy contributes to the double consciousness in the upbringing of Black girls in America. This twoness originally described by W.E.B. Du Bois is between the “American and the Negro, two warring ideals in one dark body, whose dogged strength alone keeps it from being torn asunder.”