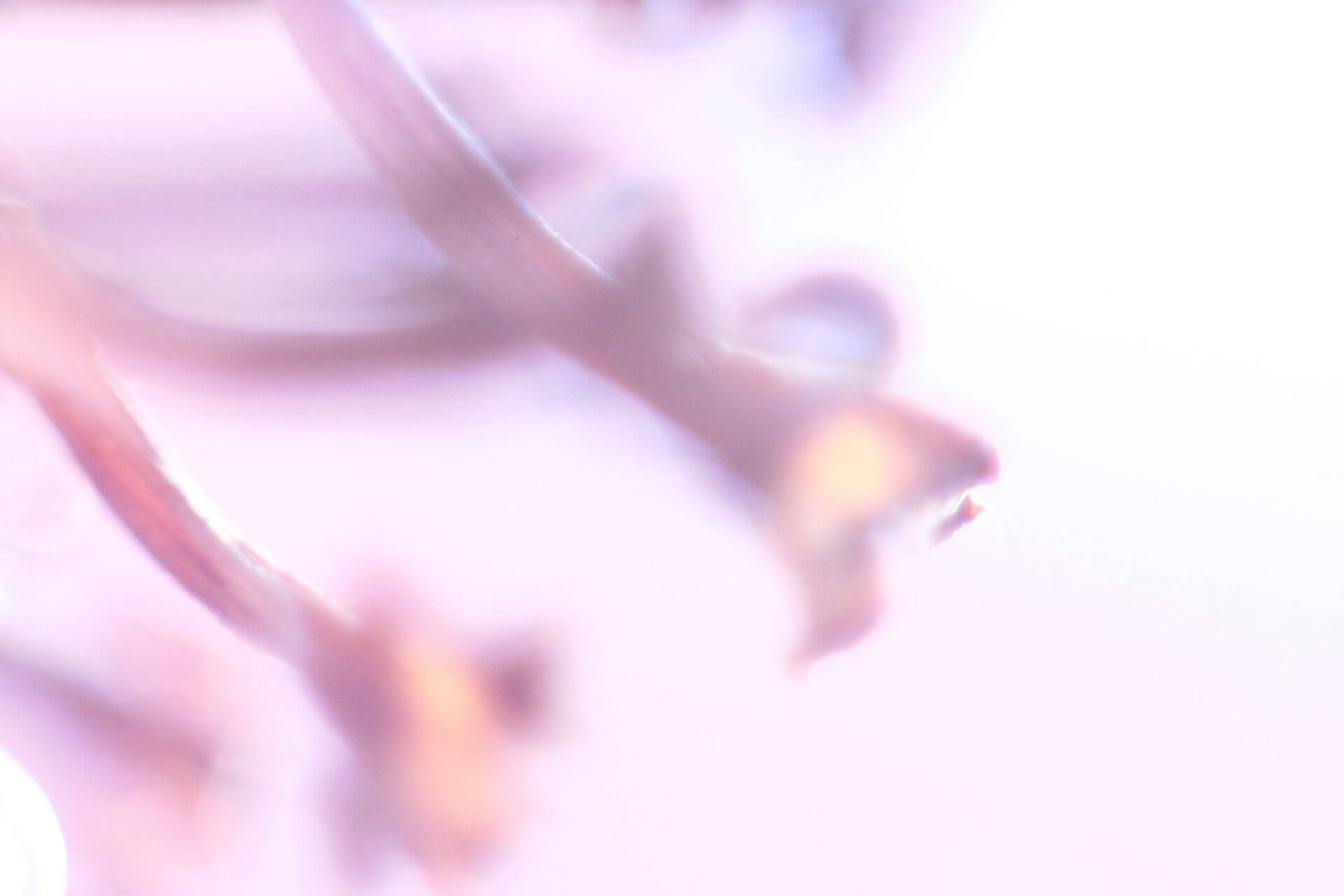 To be idiomatic in a vacuum,
it is a shining thing!

This was back when sex was still mainly personal,
something reliable enough to transform random
moments, exciting as an uncapped glass of gasoline
in one hand and a lit match flickering in the other,
bumbling drunk down a rocky path in the dark . . .

It was the end time

of old time, old school, uncomplicated sex before
sex became political, before it was a “choice,”
before it was renamed “safe” and “unsafe,”
before it had starved itself down to late night
exercise for staving off boredom, before it
wrapped itself up as a goodbye gift to a long-
term partner, before it was as casual as saying
ciao, or who the hell are you, anyway,
or a pick-me-up for one’s own pitiful self,
struggling through a tough patch at the office,
or moving, all but narcoleptic, through the endless
dooms of an aged parent’s diminishing . . .

All those decades ago, you would have said,
it was spiritual. Sex is spiritual. (Yes, that was you
back then.) And thought of looking straight into a pair
of eyes at the all-important moment of climax
as the thrilling pinnacle of making love. Really, though,
all you could have meant, unleavened as you were,
was something mathematical, an uninformed
rave-up of randomness, two bodies coincidentally
colliding instead of sliding right past each other
in the vast nothingness you learned in “Existentialism
101” to call the Zero at the Center of It All.

Pretentious girl . . . How stubbornly you clung
to your English major’s cri de coeur: that meaning
inhered in the tight forms straining in the heat of every
coupling was something you insisted on back then,
buttressing your argument with bawdy passages
from Whitman, and lines of Rilke. Every angel
is terrifying. So when your lover pushed you
roughly down on the floor of his parents’ den,
and thrust himself inside you, uninvited, and covered
your cries with his hand, obliterating your plea
in the soft crush of a sofa cushion, afterwards you
cleaned up the blood, and rifled through your repertoire
of limited reactions and chose something “poetic.”

The new soreness (you told yourself) was a wonder . . .

Crossing over on the ferry to Fire Island Pines, the engines
thrum so hard up your thighs the raw tufts of your week-old
bikini wax tremble in their nest of tender skin, and you can feel
the new wound throbbing. It is calming somehow to pull out
the already dog-eared, thumbed-up copy of Frank O’Hara’s
Selected Poems, still almost new, and to run your fingers
along the pages’ greasy selvage. Now there was a person
who understood sex, and had practiced his knowledge
on the island puttering into view. A long fringe of frilly
pines appears, wind-ruffled, like cut-off bangs, smearing
the clear space of a woman’s forehead. You press yourself
back in the last seat on the top deck, shielding your eyes
with your hand because it’s too bright, really, too bright
to see and because maybe, after all, you don’t want to see—

The engine roars in reverse, then the ferry backs up weakly
paralleling the dock. You glimpse yourself: sole woman
in a clan of men. Not quailing, but shy, like a girl
who hides herself behind her thumb or hair.
Or a tensed-up coed, over conscious of her monthly
smell. Thus marked, you disembark in the narrow
weirdness of all one gender, and walk, zipped inside
that conformity, side by side but out of sync with your brothers,
tapping along the wooden planks to find your path.

The plan was to lie naked on the beach—for the first
Time ever—researching the Male Gaze, establishing

Gender. You hypothesized it might be as
Liberating as undoing a long-stuck zipper, freed
By lubricant, embracing the exuberant
Gushing as it rushes down, spilling open to

Occupy a space where there are no thieves . . .

Is that even
possible?

Out there, on the ocean’s shore, the hour of exposure
slouched round.

You had polished your jewels, and carefully curated
the exhibition. So you stepped down onto the beach,
and drew out the terry cloth towel, and flapped it
sharply in the air and spread it flat on hot sand.
As tenderly as if you were your own first lover,
you removed your clothes and lay down flat
to display yourself beneath the sun, plied open,
gritty bits of hot sand drifting deep inside
your magical crevices and your salty clefts,
waiting . . .

And nothing happened but the hot burning of sun
on exposed skin that had never felt a direct ray,
or been cooled by the salt spray of ocean waves
that infiltrated the hot air, relieving it slightly.

All around you, naked men
moved, rubbing lotions into each other, cupping
their hands to rearrange sweaty piles of male loins
uncomfortably swollen in the heat. How irrelevant
your own loins felt. How impersonal to be extracted,
excised from the mainstream text, then put back down,
sidelined in the margins of an encyclopedic volume
you’d never even read . . .

As if it were an outdoor laboratory dedicated
to the study of gender identity, or an open air
museum’s solo show on the female self as some
old man’s Muse: the beach obliterated received ideas.
The sun was impassive and objective. Purely scientific,
it sharpened its focus until it brought you into view
as the object of desire for no one but your Self—a thought
so radical you almost choked. Then old paradigms
fell apart, and new images churned to the surface:
Mind: a genderless cloud. Body: a rickety pile
of anthropomorphic sticks that’s carried you about
all these years not caring if it wears a penis or vagina.

Enclosed in the bell jar of new blank space, go ahead
and claim for yourself a sand angel’s queerness,
naked on the hot beach, winging both arms
to carve new boundaries—

The afternoon tea dance in the open air pavilion
is semi-raging when you enter—still solitary, still
female. Casual gazes greet you, then move on
quickly, neither dismissive nor predatory—nothing
more than one person taking casual note of another.

Postscript: Dear Frank,
Thanks to you, I am breathing the pure
Sphere of freedom from The Gaze,
Here in the place where you perished
Authentic and queer to the very end.

LIKE LIVING IN AN EPILOGUE by Linda Hillringhouse
July, 2021