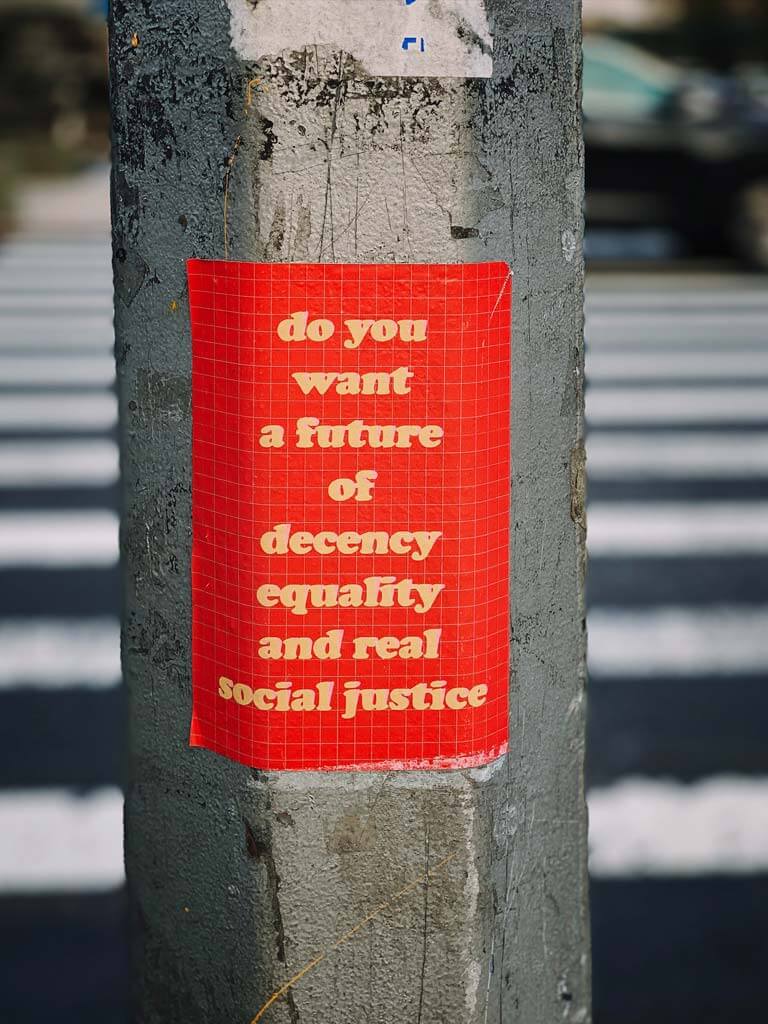 The writing is clear on the wall and has been for some time now for anyone open to facts. Demographics in the US all speak to the demise of the Republican Party as currently constituted. Moreover it had already been true for a long time that, as a friend of mine used to say, if everyone eligible to vote actually voted, no Republican candidate would ever get elected. A bit of an exaggeration, perhaps, but accurate enough. That, however, is another discussion.

Today, nothing speaks so clearly to Republicans’ deeper knowledge that their party is doomed than the recent circus surrounding the nomination of Brett Kavanaugh to the Supreme Court. Let’s put aside for a moment the deeply troubling specifics regarding the judge’s possible crimes as an adolescent and what this whole process says about gender relations in the US Senate and in the country and about the moral bankruptcy of the Republican Party. What we see behind this toxic haze are politicians so intent on influencing the course of policy that they would say and do just about anything, it seems, to get their guy installed for a lifetime appointment. In this way they seek to insure that their social agenda survives themselves and the historic wave of change already upon us for some time–like Sarah Bernhardt exiting the stage while her long, dragging train maintained her presence long after her bodily departure.

A truly democratic, forward-thinking, reflective, patriotic, generous, empathic and inclusive party might have already seen how ridiculously far behind the times it is falling. In its own interest and the country’s, it could have positioned itself to make its voice heard with honesty and integrity in the spirit of discussion, compromise and inevitable change that are essential to the political life of a vibrant and diverse republic like ours. But that’s not the path the Republican Party has chosen.

For some time now, a large and vocal portion of the Party have been closet supporters of modern-day robber barons, union busters and bigots of various stripes. More recently they have broadened their tent to welcome religious fundamentalists who, instead of committing themselves to enhancing important discussions with their viewpoints, have been allowed to dominate what is supposed to be informed secular discourse on various aspects of our joint, national future. Ignored is the reality that religious dogma is not fact; it is a type of glorified opinion. Today, this unholy alliance between the seriously threatened (Republican Party) and the rigidly dogmatic (religious fundamentalists) is a deadly combination for democratic polity and for the advance of human rights even loosely defined. Look at Iran.

Many today are calling both sides to step back and, I suppose, to “discipline” themselves so that an honest, measured and productive dialogue can even begin to be possible. But when we take a hard look at what each side stands for, rather than at specific policy goals, it is really quite clear that while the left tends to concentrate on forward-looking visions of what can benefit all, the right labors to preserve the privileges of a relative few. And the right has now cast its lot with those who insist that their opinions are the immutable dogma–religious and otherwise–by which all must live. That’s no invitation to dialogue. In an open and free secular political system like ours, compromise, like dialogue, must be a two-way street. Otherwise everyone’s on that proverbial bridge to nowhere.

Charles Rizzuto is in private analytic practice in Amherst, MA. He is currently on faculty at Smith College School for Social Work and formerly on faculty at Silver School of Socal Work, NYU. Email: carizzuto@gmail.com