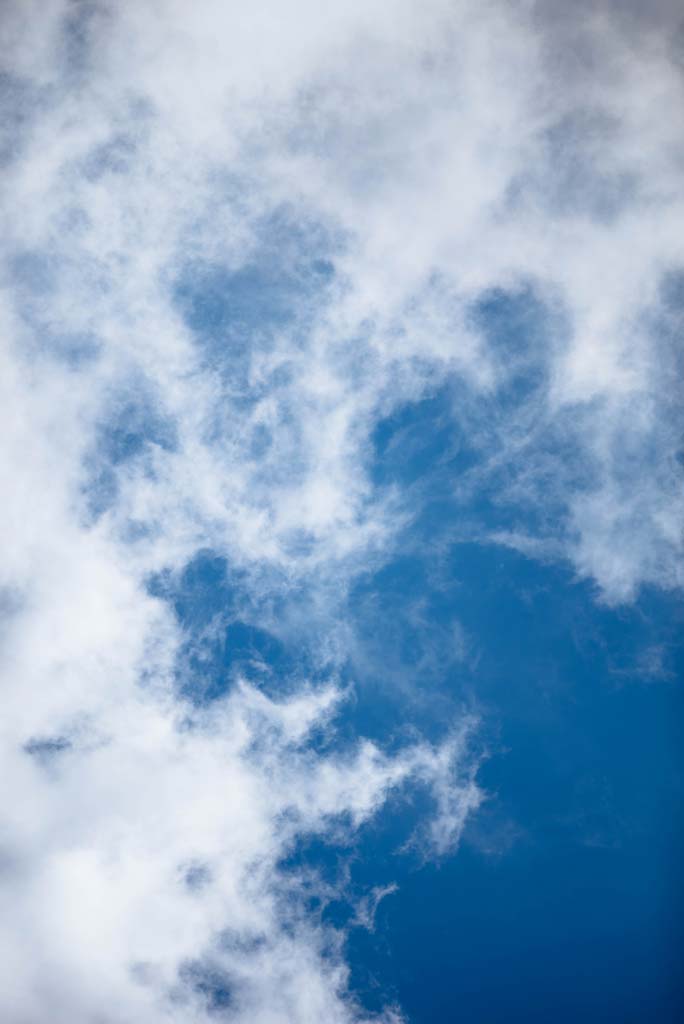 In the Seattle suburbs (where I live), people stay at home, as in most cities in the world, except for outings for groceries, to the pharmacy, and for walks or biking on trails. My state (Washington State) has not officially declared a lockdown yet, even though there are many infected and many fatalities, especially among the elderly.

As many others have described, I initially consulted with my patients about the possibility of continuing their treatments remotely, but since last week, I started working exclusively by Skype, phone, FaceTime, and Zoom, and now I have learned about doxy.com.

At the beginning of the session, I direct the camera toward my face to greet my patient, as I would do in their physical presence, and I show my face again at the end of the session. But during the session, with the patients who use the couch, I direct the camera toward the window, so the patient sees the sky that they always see through the window of my office when lying on my couch, so their view is the same as when they are in the office. This way, I try to minimize as much as possible the enormous distance that exists between a face-to-face session and a forcibly remote one.

With some patients, the material that emerges is attached to external reality, but with others, remote sessions are very similar to in-the-room sessions, and the external reality is facilitating the emergence of forgotten or repressed material that is linked to their past experiences, personal history, and traumatic events. This terrible crisis has brought not only the least healthy regressions as some have described (patients in their pajamas, etc.), but also regressions in the service of making the unconscious conscious, recalling details of traumatic situations in their history, of war, traumatic memories of previous times in oppressive governments, and different types of losses. Others, on the other hand, show their denial of the situation. And still others have responded with panic and hopelessness.

I consider it very important to differentiate between these three reactions:

Panic as an overreaction to a dangerous situation that precipitates erratic, impulsive behavior, the blaming of others, and the taking of extreme measures.

Denial that disconnects one from the reality of the situation and thereby exposes one to the virus, which is then spread to others.

Fear is an appropriate emotional reaction to a dangerous situation. It prepares us for fight or flight, or, in this circumstance, disposes us to take appropriate action in the face of the realistic danger.

Although this situation is terrible, we can also see positive aspects that I hope will be a consequence of what we are experiencing: the main one is that the whole world is now united in fighting a common enemy. There are no opposing interests in this, as there are in wars, where each side defends their own and attacks the enemy, or as there are in political situations, where the parties work for their own interests (at least at the beginning of the pandemia). Today, we are all united in a global way, and I hope that we will be able to learn from this situation and will be more aware of how to take care of this world that belongs to everyone. Hopefully, this situation will help us change some of the currently popular values more in the direction of joining humanity together, regardless of political positions or racial and social differences.

Thank you all for your valuable comments and articles, and for this opportunity to share, to support and protect each other! Let’s keep working together!

With my warmest regards to all,