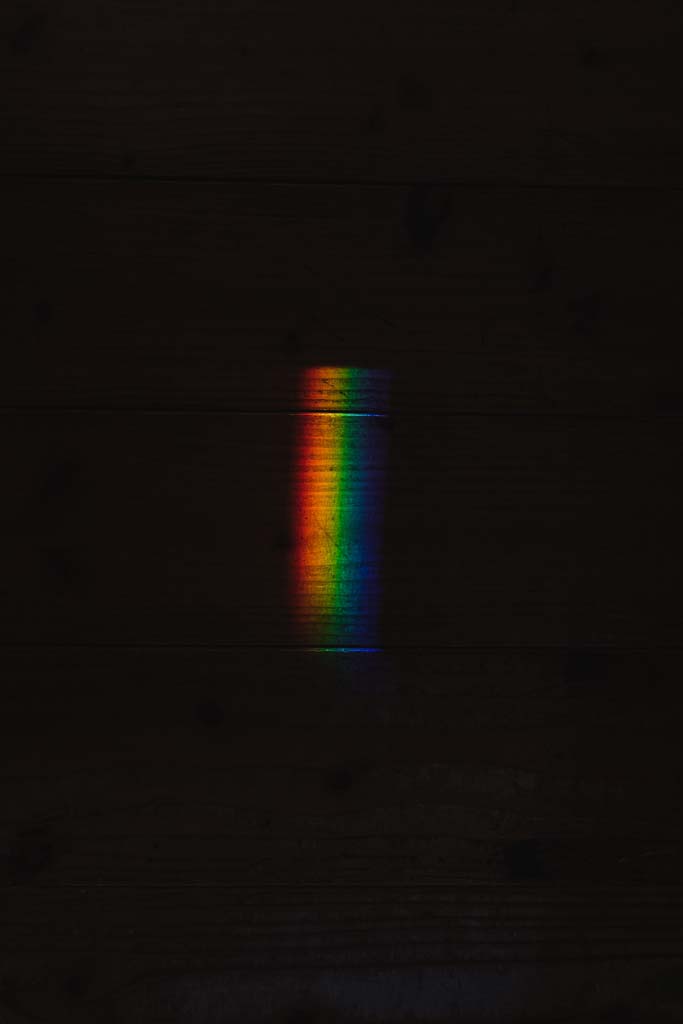 I thought I’d share some thoughts I wrote earlier today. By way of explanation, I started my career as a young social worker at the outset of the AIDS crisis in the United States. These weeks have so reminded me of those early days of AIDS: the fear, terror, and confusion. After working in pediatric HIV in the Bronx for eight years, I was able to travel to visit schools and orphanages in East Africa numerous times. I witnessed firsthand the destruction that HIV wreaked in the lives of children. I share these thoughts not to minimize the terror and sadness of our current times, but to place our experience in context of the global experience of infection and the long suffering of children. I hope we can come together to provide support to each other and our young patients during these trying times.

Those are all stories we are telling ourselves to cover our collective amnesia of our great disinterest in the avatars of HIV, malaria, tuberculosis, and Ebola that have stalked the developing world every day, every school year, every fiscal year, with no end in sight; from whole nations in a kind of quarantine from ever having a “regular” life.

No three months’ time off and then back to normal.

Remember: there was no urgency about getting treatment, no race for vaccines for these highly treatable diseases, no concern about entire countries that have no ventilators. No concern for countries whose best and brightest were siphoned off, headed to hospitals in Europe and America, leaving generations of suffering people with untreated disease. Stupid, preventable deaths of the young went unmourned and unacknowledged by the disinterested, indulged world. No alarm sounded for inadequate, unsafe hospitals, exposed healthcare workers, endangered grave diggers, and unpaid undertakers.

Don’t forget: in the twenty-first century, Ebola patients in West Africa were treated in tents in the bush in one-hundred-degree heat by volunteer doctors. That was five years ago.

What is true: this is the first time the whole world, no exceptions, has felt the terror of infectious disease, the specter of an overwhelmed health system, the sadness and anger of children kept out of school, the rage and impotence that treatments are available but somehow inexplicably inaccessible.

It is true now that infectious disease has exacted its most democratic incursion—heads of state, basketball stars, Hollywood actors. This is the infectious disease that won’t let us off the hook; it doesn’t belong to gays, IV drug users, poor women in dusty, parched, forgotten areas of the world. It belongs to us, all of humanity. This virus is our introduction to the world.