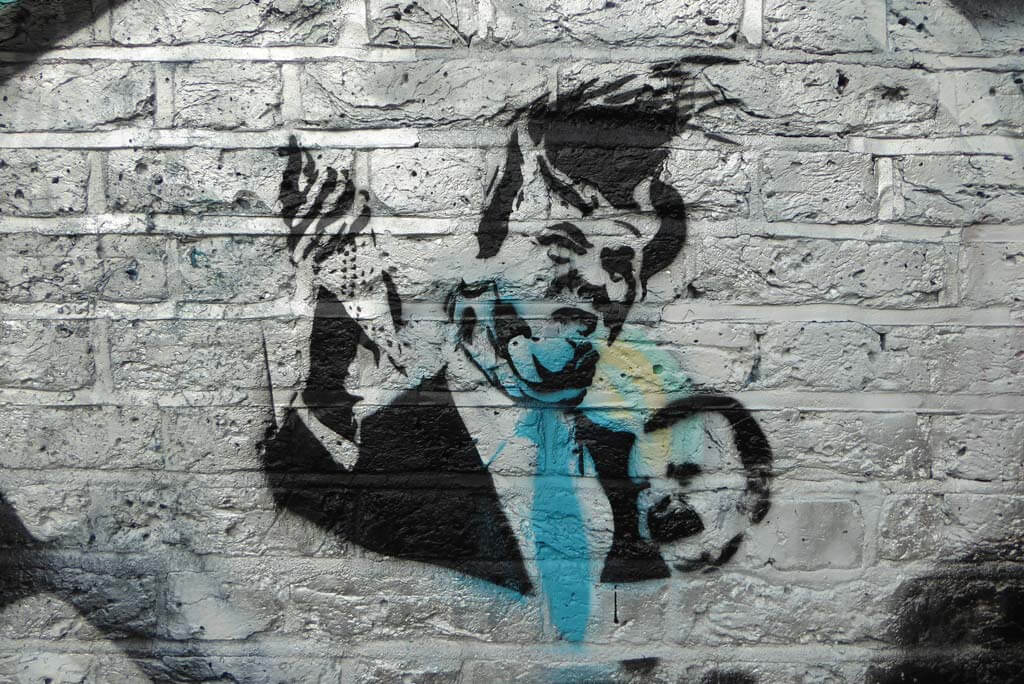 People might agree that changes in our culture in the past several decades have far exceeded past changes both in their intensity and in the speed with which they have occurred. For example, it was not that long ago in the Anglo-American world when someone might have been, and many were, sent to prison or otherwise persecuted for homosexuality. But just a few painful decades later, homosexual sex and relationships generally became legal in the United States. Now it has also become feasible, both medically and legally, to actually change one’s birth sex.

The growth of the internet and other technology has brought undreamed of changes, so that even a disempowered inhabitant of the poorest country in the world can now conceivably share his thoughts with others all over the globe.

The evolution of the brain to coordinate with the changing environment seemed designed to occur over millennia, not overnight, and these enormous and rapid changes have left many people in a state of disorientation about who they are, about their situation in life, about their own self-definition, and where they stand in relation to others. They have lost an orientation, they have lost their borders, and they have lost the barriers that separate one thing from another and leave them knowing at least what they are opposed to, even if they are not certain of what they actually stand for.

Only a few generations ago, one could watch a television serial or read a popular novel and know, with some certainty, what was considered normal or usual for a life lived in a certain environment, even if it was being mocked or vilified by the writer. But today in many circles, it is no longer possible to know what might be thought of as normal; normality has been so changed and deconstructed that some people would rather invent nonexistent aberrations than be taken as normal.

This rather sudden loss of the mental structure and hierarchy that helps us denote normalcy has led many people to feel empty and alone. In this world where one can be connected twenty-four hours a day to anyone or anything, unprecedented numbers of people privately report that they feel lonely and are without friends.

It is their own feelings of loneliness, hierarchical loosening, and loss of direction and identity that people are addressing as they seek to buttress this interior softening with an exterior hardness and to replace natural internal order with externally imposed dictatorship. Some people, because of these social changes or actual changes of job or status, feel they are losing or have lost their own identity. They seek to bolster or replace these internal losses with increasing external harshness, division, separation, envy, and revenge.

In the Anglo-American world, men are brought up to value a body image that is hard, flat, and impermeable, more like a wall, whereas women are taught to value or at least be content with one that might be softer or more flexible and is certainly leaky, like a fence. In this culture, when men’s internal structures loosen, they begin to experience castration terror, unless they have been emotionally educated. This also applies to many women, although their natural predilections help somewhat in this respect.

Trump’s walls are a frantic attempt to replace loosening internal structure with a dictatorial external structure, so that those who have joined his cult will feel their confusing internal disorder replaced by an external order, their loneliness replaced by obedience, and their friendships replaced by shared loyalty. These are some of the internal psychological causes that have led to the astonishing growth of dictatorial populism in this country and elsewhere throughout the world. ▪