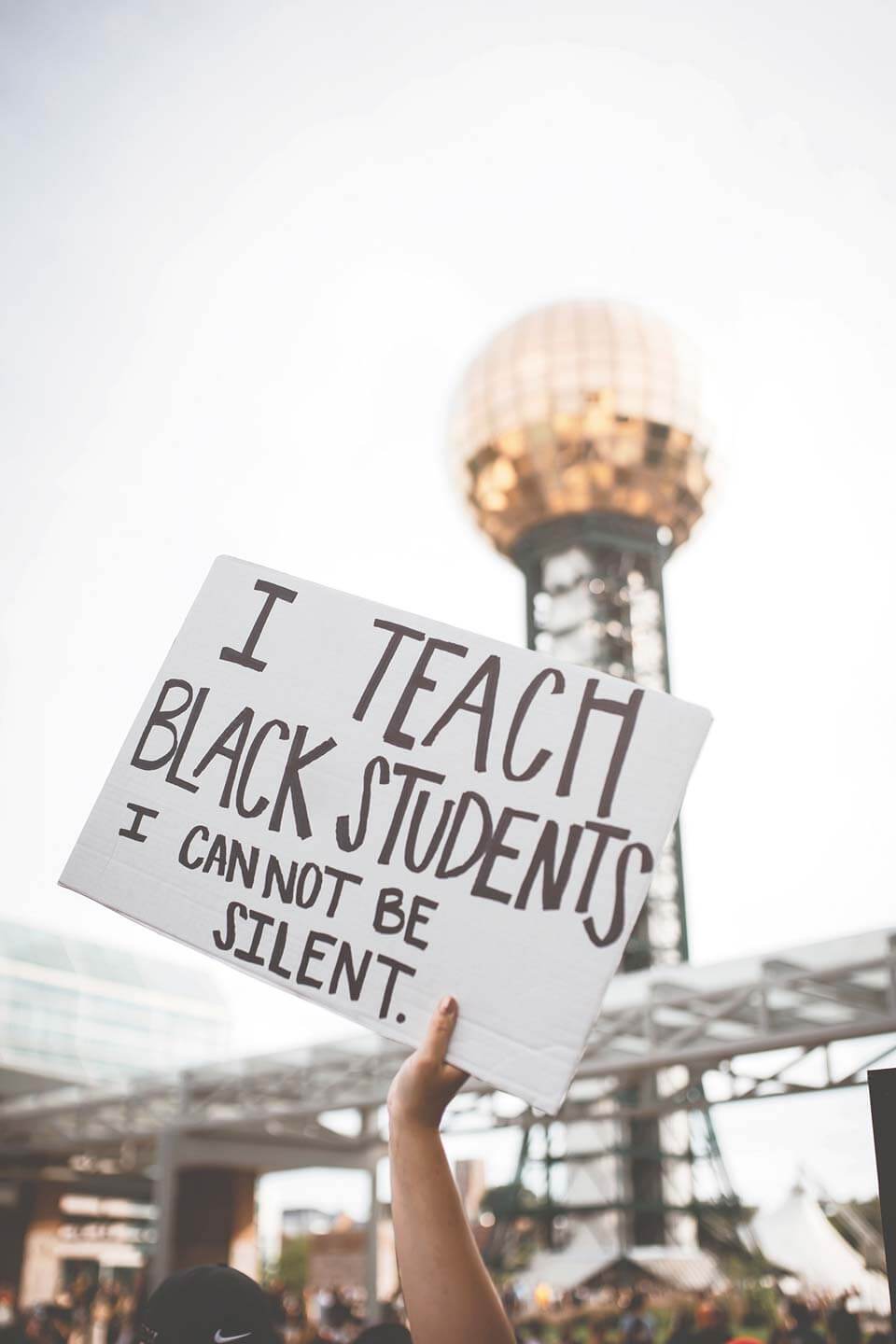 IN TIMES OF RAGE AND OPPORTUNITY

So, what happens when an analytic institute invites in a galaxy of Black analysts? How will the very structures that kept them out change to allow these folks to facilitate the needed and desired transformation…if that was the intent?

Or will their impact be ephemeral? Will they adjust to the resistance and create fleeting and mild perturbances? Freud with a dash of chocolate and brown sugar, which is not what we need?

The substantive record of the psychoanalytic institutes leaves much to be desired—it consists of a lot of aspirational talk flavored with the liberal exhortations of the moment. But when you look at their institutional outcomes, such as the diversity of membership, the innovativeness of curricula, or their equitable partnerships with BIPOC communities, it’s far from impressive or even satisfactory.

Psychoanalysis is a field started largely by immigrants and other Others, then bequeathed to their offspring, who are unfortunately immobilized by the capitalist gaze, the fear of death, and the forgotten-ness that comes with that.

Psychoanalysts are so quietly desperate to speak about the ideological fires of their youth, while being quite silent, however, about the conservatism and blocking actions of their waning years. They limit themselves to good micro-evolutionary moves and adroitly enforce the sameness that presages institutional decline and demise.

We need leadership that is imaginative and democratic.

As a Black, European-born, Caribbean-raised, American psychologist and educator, I invite you, the reader, to join me in thinking about change. Instead of looking at the past as dangerous, let us tolerate looking at it together, from the perspective of possibilities for progress. This requires friction—but let that happen. If we do that, we stand to create tension, innovation, and a reimagining of the individual, institution, and culture.

There are good reasons to feel and think that 2020 is different. Perhaps the core evidence is the combination of always existing but often ignored factors that have come into urgent awareness. This is happening at the levels of culture, organization, and self.

This moment now presents us with a challenge to change longstanding structures and ways of thinking that have prevented diversity and inclusion.

We are aware that culture includes “nature” and the biological, and that it is increasingly costly to think we have complete dominion over those forces.

We are aware of the costs of our materialistic lifestyles in terms of environmental destruction, structural inequalities, morbidity, and social conflict.

WHAT IS NEW: There is a vigorous defense of cultural reflection. We are increasingly aware of our cultural histories. Such reflective work facilitates humility as we realize the daunting tasks we face. It also fuels hope and innovation when we take the long view.

We are inherently social and hubristic creatures. Organizations are crucial for facilitating our living “good enough” lives. We are painfully aware that many organizations lack the capacity and often the interest to facilitate our acting in an ethically informed manner. The organizational ethos is often not in the service of its members’ well-being.

All too often, organizational leadership is a defense against its inevitable decline and death. Leaders seek immortality through stasis and a defense of the status quo. They deny the inevitability of change that, if thoughtfully embraced, will secure the future but will also result in their gradual irrelevance and death.

WHAT IS NEW: Organizations are crucial for their members’ well-being. They cultivate and sustain an organizational culture that nurtures and protects. They see the past as a launching pad to the future. The structures and initiatives that they create are healthily promiscuous. They are not fatally tied to intellectual fetishizing, but instead engage in relentless but thoughtful bricolage. Ethics, dialogue, and humility buffer them against the risks of organizational ossification and decline.

The self continues its eons-old struggle to maintain its integrity. Each generation faces longstanding challenges presented in a way unique to that time. The rise of smart technologies and the marginalization of the humanities in favor of a market ethos are two contemporary challenges to contemporary, healthy self-making.

Self-work can be quite daunting,  given the increased monetization of our social interactions. This often results in so many of these exchanges becoming shallow and impersonal transactions.

WHAT IS NEW: There is an increasing recommitment to the inherent worth and dignity of the individual. That, in turn, leads to rethinking the role of institutions, a reimagining of their missions, structures, and administration.

Thirteen Tasks for Analytic Institutes in a Time of Loss, Rage, and Opportunity:

2. Acknowledge your power and be a thoughtful steward of that power.

3. Recommit to foundational principles and then be innovative in how they inform action.

4. Keep a tight rein on theoretical and clinical fetishizing.

8. Reimagine the possibility of friction.

9. Draw on the past for permission, not prohibition.

12. Recognize entangled systems as sources of creative tension and innovation.

13. Generate experience, individuality, and memory as buffers against the generic, the superficial, and forgetting.

LET MEMORY, BOTH INDIVIDUAL AND COLLECTIVE, INVIGORATE THE FUTURE.