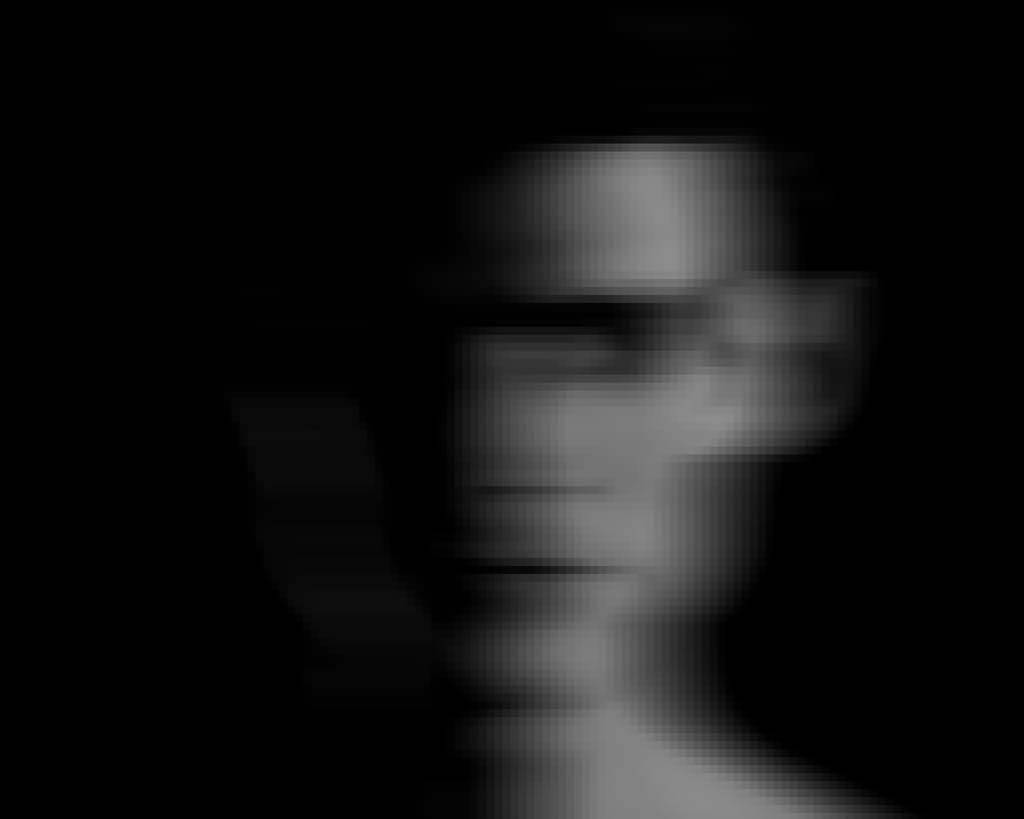 What if psychoanalysis were to take this thought seriously and propose stupidity as a valid concept? That is, what if, instead of using this word in a pejorative way as an insult, we were to conceive stupidity as a tendency inherent to the human mind? To tell a friend they are being stupid is to express concern for their well-being and to warn against continuing along a particular path of thought or action. To refer to a stranger or to people in general as stupid is a form of arrogance expressing contempt, which is itself a form of stupidity. What if there were other possibilities for this word—possibilities that would open up new avenues for critical thinking in the effort to resist tendencies toward collective self-destruction? Can we think of stupidity not as the absence of but as a structure of thought, and can we think it from a specifically psychoanalytic register as a previously unrecognized form of defense?

As the etymology of the word indicates, stupidity is not ignorance; it describes a state into which we are thrown by being hit, stunned, “struck senseless”—a state of stupefaction that is a response to a certain violence. To be stupefied is to regress in the face of the unexpected, to have one’s critical faculties paralyzed.

But the pejorative connotation is also relevant here: we become stupid in being stupefied when we fail to take responsibility for our stupefaction and instead blame it on the situation or agent of injury itself. Passively embracing our stupefaction in this way constitutes the failure that is our stupidity.

We can resist this failure with the help of an affect that all historical communities have, until recently, taken great care to cultivate within their members: shame. When I feel ashamed of my stupidity, I am already engaged in a struggle to overcome my stupidity. The basis for the cultivation of shame is the child’s identification with adults that links the generations and that constructs what Freud called the superego. To be truly stupid is to be unashamed of one’s stupidity— to have relinquished the historical, intergenerational fight for intelligent, mature thought.

I am on holiday in a gorgeous location, and it is a beautiful day outside. I’ve gone to the trouble of bringing several books with me that I’ve been waiting months to have time for. Yet I am inside my hotel room with the curtains closed, playing sudoku on my smartphone. How many times has this happened before? A countless number of times—whenever I casually turn on the television instead of opening a book. Reading was something I spent a lot of time as a child not only doing but watching my parents do. Unconsciously drawing on these memories, I become aware that, in this moment, the smartphone is smarter than I am—I have lost a battle with this object in becoming captivated, struck senseless by this device with which I am in an ongoing war for my time and attention. Realizing how stupefied I have become, I feel ashamed, so I am motivated to go outside and read.

It is an ordinary moment, but it communicates to me something crucial: that it is shameful to be human because our stupidity is irreducible. Stupidity is not an error in judgment. It is not a defect of cognition. It is the capacity of the human intermittently to lose or to fail to live up to its humanity. To acknowledge this is not to accuse someone else of something I myself am above or of which I am incapable.

Just maybe, the dignity that the tradition of humanism ascribes to us is not something simply given. Perhaps that dignity must be fought for on a daily basis, and not just blindly defended as an unassailable moral ideal. A dignity that I merely have because I am born— due to no effort of my own—seems a less-than-dignified dignity. Perhaps we might recognize our humanity as a condition that must be sought after and won, rather than an equally distributed, banal commodity. And perhaps psychoanalysis might be conceived on this basis: as a struggle against ordinary thought and behavior—an effort at self-overcoming.

It seems incomprehensible that climate change as a consequence of two centuries of global industrialization is still debatable, as if it were still debatable whether smoking causes lung cancer. But climate change remains a legitimately debatable issue because it belongs to a discourse that at least pretends to respect the socially essential category of fact. In contrast, an alarming number of Americans report that they believe in the existence of angels. Outspoken media figures profess that the earth is flat because their ordinary perception confirms this. With the winter holidays come protests against a media conspiracy that wages a war on Christmas. Fundamentalisms of all kinds promise eternity in reward for accepting that scripture is infallible.

Why would psychoanalysts fear acknowledging such attitudes as forms of wish-fulfilling fantasy, even valorizing some as instances of “faith”? In no way am I suggesting that to be a person of faith is to be stupid; rather that even when fantasy is morally protected, it is no more dignified than other forms of uncritical, immature thought. At the opening of her editorial to the previous issue of Room (10.19), Hattie Myers rightly laments the fact that,“We have lost our grip on any shared sense of reality.” But she goes on to invoke the boogeymen of “post-truth philosophers” and “deconstructivists” without asking whether it is our very commitment to unrestricted liberal tolerance that is to blame for this situation. Deeply empathic understanding may indeed be something that psychoanalysis and certain aspects of religion share, but that does not make it a viable political strategy for creating the radical systemic changes that have become absolutely urgent. As Hannah Arendt devoted her lifetime to articulating: politics is a domain of agonistic struggle, not mutual understanding. Under the looming threat of Donald Trump’s reelection, it is more important than ever that we not confuse complicity with respectfulness.

A patient is rehearsing the impact that her childhood relationship with her mother has upon her current relationships. She is speaking of how the praise she receives at her job causes her overwhelming anxiety because in being “put on a pedestal,” she risks being revealed as an utter disappointment. We have gone over this sequence many times, each time carefully articulating the link between her present experience and the distorted lens that her past imposes. When we can piece together recollection and affect to produce transformative insight, the tone in the patient’s voice demonstrates a sense of empowerment that is the motor of the treatment.

However, this morning, the patient does something different. Upon discovering once again how her past distorts her experience of the present, this time she seems to deflate, and she says, “This is what I always do. I’m so stupid.” That is, not only does she feel stupid, but feeling this way indicates to her just how stupid she is, unlike everyone else, which appears to justify the outburst of contempt for herself. “I guess I’m a piece of shit,” she intones, with the implication that I couldn’t possibly understand what it’s like to feel this way.

When the shame of being human goes unacknowledged, people are left alone with this sentiment, which, as a result, metastasizes to a form of self-hatred. The sanctimonious valorization of immaturity only makes us feel more devastatingly alone in our judgments about ourselves.

There is nothing extraordinary about our biological birth. Reproduction is not a specifically human accomplishment. Accomplishment is what humanism originally intended to celebrate. The psychological birth of the human infant—to use Margaret Mahler’s extraordinary turn of phrase—demonstrates the first steps in the overcoming of our fundamental helplessness and dependency. The child is not unintelligent but stupefied by a world that is exciting, chaotic, and complex. An adult is one who is not so stupefied by this complexity, one who is capable of internalizing the difference— which is not to say the opposition— between fantasy and reality.

Acknowledging our shortcomings and combating self-righteous moral outrage with a sense of humor might do a great deal more to bring us together than insisting on our essential dignity. Despite claims about our dignity, we can no longer ignore the fact that we are irresistibly prone to succumbing to experiences of stupefaction that the global marketplace is now organized around exploiting to the point of collapse. If psychoanalysis is to be politically relevant today, it is not as a means of insisting upon the value of each human soul, but as a Socratic form of resistance to the stupidity that we each individually and together collectively tend toward, as this is symbolized by the election of a shameless, illiterate game show host to the office of the presidency of the United States. ■