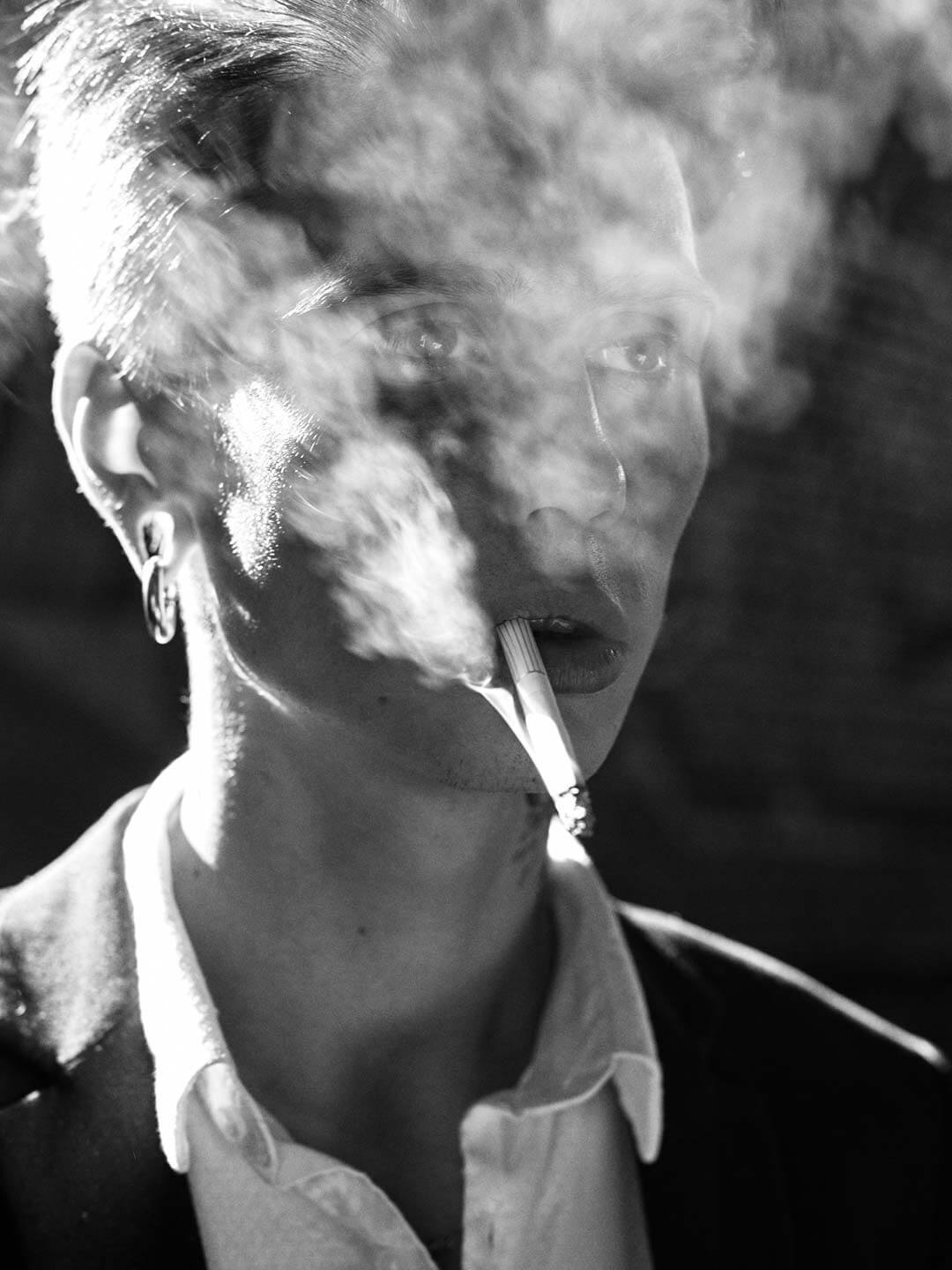 Room’s definition of itself as a “sketchbook of psychoanalytic action” got me thinking: What is psychoanalytic action? Is it action informed by considerable analysis of all its components and determinants? Is this what Freud had in mind when he said “thought is trial action”? In “Playing and Working Through,”1 I suggested that if thought is trial action, could play perhaps be thought of as trial thought? I was imagining a child full of unruly instincts and stimulating thoughts needing an experimental theatre in which to explore his fantasies before acting on them. I argued that play, by definition, was such an exploratory space. Freud had defined play as being synonymous with fantasy except that play needed concrete playthings that the child must manipulate as s/he experimented with the extravaganzas of fantasy. To Freud’s definition of play as “fantasy and its playthings,” I added, or at least stressed, the component of action, since while intrapsychic fantasy is devoid of action, the action component of play is prominent and defining.

The word serious brings to mind Eudora Welty: “All serious daring starts from within,” she said in her treatise on writing and one writer’s origins. Serious is the key word in her description of courage, suggesting, as it does, that there might be nonserious, frivolous kinds of daring that are more show than substance. Counter-phobic might well be the analytic word for such strutting but hollow displays of fear-ridden action. Trumpian tantrums would qualify as bluster masquerading as informed policy and action. Serious daring surely comes from serious thought, which brings us back to psychoanalytic thinking and its multiple determinants. To arrive at serious daring as quickly as possible would seem to be the essence of psychoanalytically informed action. As Shakespeare put it in Hamlet: “Rightly to be great is not to stir without great argument, but greatly to find quarrel in a straw when honor’s at the stake.” But this introduces the concepts of great argument and honor, two mental components that require explication in their own right. Great argument would seem to characterize the mind in productive conflict with itself, the very essence of being human perhaps. Honor is an altogether more unique concept, surely a component of human idealism at its best.

But lest we get bogged down in obsessional thought, Shakespeare helps us find a way out of such psychological clutter when he writes that action can be undone by “some craven scruple of thinking too precisely on the event, a thought that quartered hath but one part wisdom and ever three parts coward.” Shakespeare — the first Freudian as I like to think of him — has masterfully exposed the craven obsessional scruples that masquerade as wisdom but whose purpose is to think things to death and never act at all, in fact, “lose the name of action” and wallow in passivity and inaction forever.

I mentioned play and working through earlier; I believe there is a neglected analogy between the two. In play, children are trying to formulate their conflicted thoughts and fantasies the better to act on them developmentally and adaptively. In working through, an analysand is trying to put insight into action by overcoming the sluggishness, the psychological inertia called resistance that cripples action even when hard-won insights are clamoring for characterological change and decisive action. There is a critical moment when a man or woman who has never thought of herself or himself as an Aristotelian political animal must take to the streets and risk going to jail to expose and decry political corruption or fascism that demeans democracy.

Room’s definition of itself as “A Sketchbook of Psychoanalytic Action” prompted these thoughts on play, thought, action, working through, wisdom, honor, serious daring, all of which register in conscious and unconscious ways as psychoanalytic action is being formulated and delivered into the receptive arms of a thoughtful democracy.

Room sprang into being a couple of years ago, when a group of thoughtful analysts began to ponder the philosophy and politics of action and inaction at a crucial moment in democracy. It seemed clear that a blueprint of psychoanalytic action needed to be drafted, so psychoanalysts would have a forum that could merge their considerable psycho-political energies into an instrument of moral definition that could not only expose unconscious resistance to change, but also to itemize how such passivity could be undone and worked through in the intellectual and social lives of an intelligent democracy. This is a challenging mandate to be sure, but there is no denying that a groundswell of passionate analytic thinking and serious daring have found a voice and that Room’s sketchbook of psychoanalytic action has already mobilized the energies of analysts everywhere. Words that are purely ornamental and have lost all connection with action are not enough.   Psychoanalytic action demands more of words than that. ■