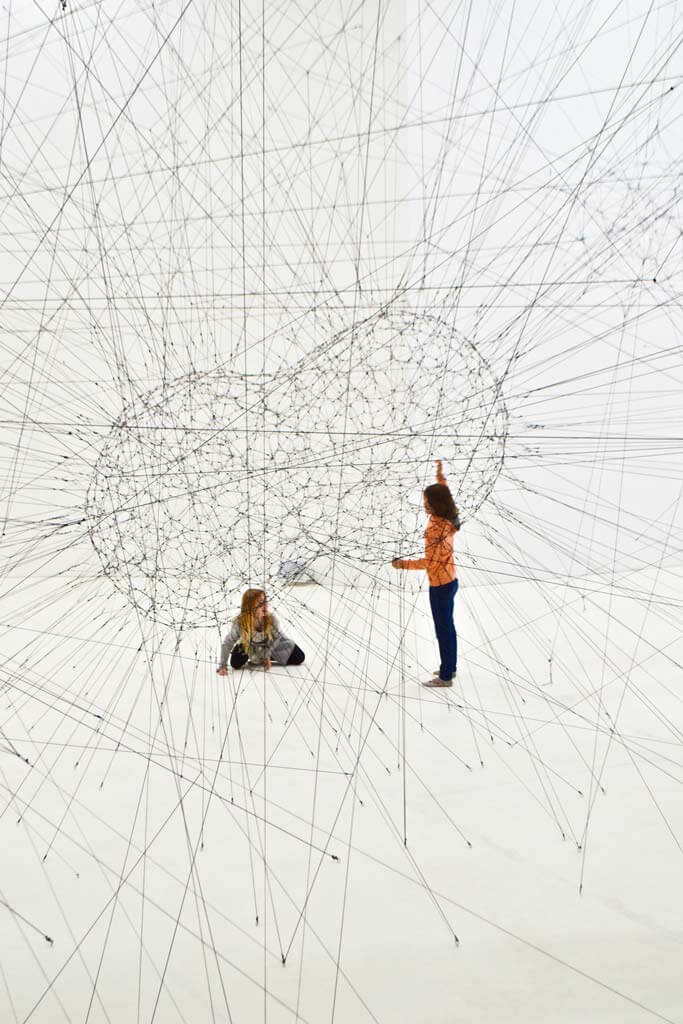 Daniel José Gaztambide’s A People’s History of Psychoanalysis is available on Amazon.com and on the Lexington Book’s website. A discount code is available on the author’s website: https://drgpsychotherapy.com/

An old-world phrase from an old-world book of personality types. You see? my mother said.You are a choleric-melancholic type. Cholerics, she explained, tended toward extroversion and were very goal oriented. Melancholics, by contrast, tended to be analytical, deep thinkers yet intuitive. The kind of people that “tuned in” to feelings.

“Tiene que ver con cómo entendemos al otro, como un psicoanálisis.”
It has to do with how we understand the other, like a psychoanalysis.

Psychoanalysis—the word hung in my mind like a revelation. People could tune in to one another, literally the other (“al otro”), like a frequency. And when we’re on the same frequency, understanding can happen.

And just like that, on a patio resting under the shadow of a great mango tree, psychoanalysis was born in Puerto Rico. At least, as far as my eight-year-old mind was concerned.

“Pero y si estás desafinao?” I asked my mother.
But what if you’re out of tune?

I owe you that one, she answered. Turned out,
I’d have to go into psychology to figure that out.

This was only reinforced as I grew older. My mother wished she could have studied to become a psychological profiler but didn’t have the time, education, or resources, and she encouraged and supported me in my interests and later studies. She told me about Freud and how people who learn psychoanalysis conduct psychotherapy and help people. My closest association to what helping people looked like growing up was my childhood church in Puerto Rico, where my mother was also a secretary.

It was through my church that I learned about a God of healing; a God of the downtrodden, the widows, the poor, the orphans, and the strangers; unconditional love for the oppressed—ideas and impressions that would later concretize with my exposure to liberation theology and liberation psychology, a method for tuning in to and understanding other people deeply. It was also a simple proposition that would come alive in my later clinical work.

Liberation theology and liberation psychology both made sense in my mind. A subtle link began to form, a connection.

My undergraduate studies at Rutgers University in New Brunswick, New Jersey, were enlightening regarding the state of psychoanalysis today, and the message was clear—Freud was dead, a Western European, bourgeois, positivist, racist, classist, sexist, homophobic fossil best left to—as Edward Said once remarked with concern—“the dustbin of the history of ideas.” At best, perhaps contemporary relational psychoanalysis was salvageable. In fact, it might prove to be a progressive alternative to Freud and Freudian psychoanalysis, with its emphasis on race, class, gender, and sexuality in context, culture, and society. But thinking back to Said’s own attempt
to recover Freud, is that all there is?

Later on, I found myself at Union Theological Seminary completing a master’s degree, going back and forth between classes with the founder of Black liberation theology, James H. Cone, and pioneering psychoanalyst Ann B. Ulanov. Liberation theology and its various forms—Black theology, Latin American liberation theology, queer theology; feminist, womanist, mujerista theologies—is a movement that draws its inspiration from Marxist, feminist, anti-racist, queer, and postcolonial thought in its assertion that God makes a preferential option for the poor and oppressed. Liberation psychology, developed by the Jesuit priest Ignacio Martín-Baró, represented an extension of this social justice framework into psychology itself. From Martín-Baró’s point of view, psychology itself needed to be reconfigured “from below” and take a stand against oppression and injustice.

Central to his thinking was the need to conduct a “recovery of historical memory,” an excavation of those histories, relationships, and traditions that sustain liberation. Not a call back to an idealized past, but a recovery of those resources that support struggles for social justice.

Here, in my exposure to liberation theology and liberation psychology in the works of Cone along with Gustavo Gutierrez, Ignacio Martín-Baró, Paulo Freire, and Frantz Fanon, a greater and bigger rupture tore open between the God of the Oppressed and the Freud, Klein, and Winnicott of the Unconscious.

In witnessing this gap, a word jumped out in my reading of Paulo Freire and relational psychoanalyst Jessica Benjamin’s texts—intersubjectivity, a process taking place between subjects, one wrestling with the other in order to create and find a sense of mutuality, a third space where one another’s humanity can be held. A connection is made, recognition birthing a third space that sustains self and other in dialogue and reflection.

But the third always ruptures. The ground tears open, and the third collapses into the twosome falling into discord. And out of this collapse, the world can be healed anew if we can but survive the tumult that ensues. The smoke clears, and I discover the other as well as myself. Like the sun that shines and the grass that grows after a hurricane.

Intersubjectivity, and the similarities in its use in liberation psychology and relational psychoanalysis, suggested a bridge to link together incommensurate worlds. It was the first sign that these seemingly incompatible and disparate discourses were, in fact, not so disparate. Was there such a thing as a preferential option for the repressed?

I had started from the possibility of integrating liberation psychology and psychoanalysis—the God of justice and the psicoanálisis of my youth. But the truth, it turned out, was that this was akin to asking how you would integrate a tree and its branch. One should instead ask how the branch broke and fell from the tree to begin with.

Fast-forward to starting my doctoral program in clinical psychology at Rutgers University. Questions and questionable assertions abounded from peers, colleagues, and supervisors:

Psychoanalysis is pretty white. How can a theory with such a racist history have anything to offer to social justice?

The thing about people of color you have to understand is that they are not really “psychologically minded.” They don’t do insight and reflection. Cognitive-behavioral therapy is a better fit for them.

Well! What to do? Apparently, it had been decided that psychoanalysis was not a good fit as a treatment or training option for people of color, as they, Puerto Ricans among them, were seen as lacking certain cognitive capacities. Furthermore, psychoanalysis was at best ignorant and at worst antithetic to questions of social justice. How is it that both more conservative white psychoanalysts and progressive, multicultural psychologists of color could share these views?

But what if it was all wrong, or at the very least woefully incomplete? What if, in its inception, psychoanalysis was developed by a historically oppressed people that were persecuted as non white? What if this same group of people identified as leftists seeking social change, ranged from social democrats to Marxists, socialists, and communists? What if they developed a system for not only understanding people, but also for understanding society, and how race and class are used to maintain inequality by rupturing our ability to understand one another? What if this system was then drawn upon by women and men committed to social justice— from Harlem Renaissance thinkers to Latin American psychiatrists and educators to anti-fascist resistance fighters to Afro-Caribbean revolutionaries? What if psychoanalysis actually developed a set of ideas that gave birth to liberation psychology itself? What if liberation psychology was rooted in psychoanalysis? What if, in fact, psychoanalysis belonged to all of us who are colonized and oppressed? ■