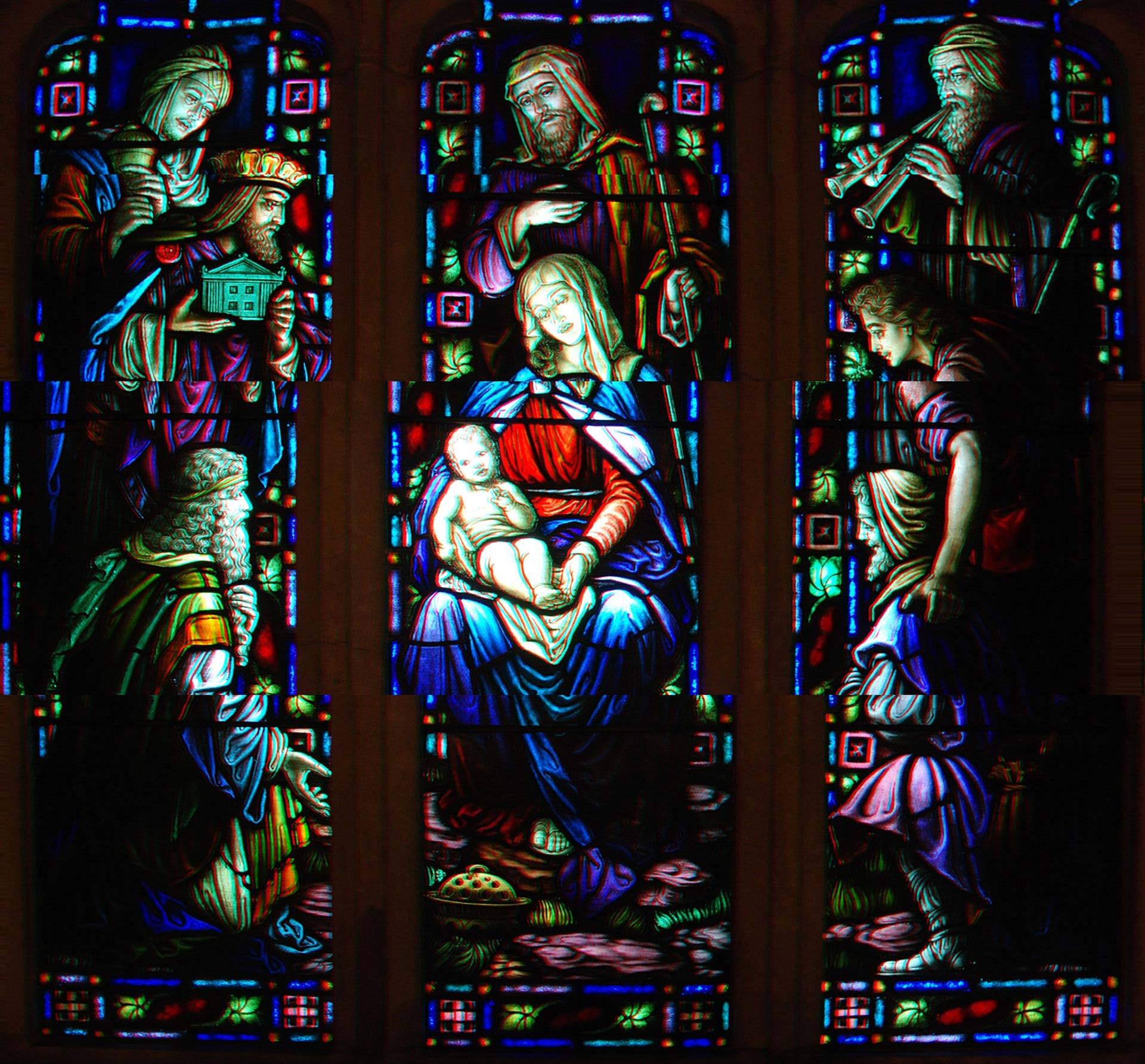 As a magazine at the intersection of the psychological and the political, Room has published a number of articles that aim to explore the cultural divides in the US and beyond. In this vein, Jacob Smith has written a piece about being an Evangelical Christian in 2019, who cares deeply about humanitarian as well as spiritual issues. (Who are the Evangelicals Room 10.18)  He is the pastor at Calvary-St. George’s Episcopal Church in New York City, which is home to a racially and politically diverse congregation.

Parts of the essay, however, could function more as a wall than a window for secular readers with little familiarity with Christianity as it can function in the life of a religious person.  He speaks of central tenets of his faith. But talk about Jesus can be alienating, if one’s associations are to the Crusades or to the Holocaust, or if one assumes believers to be concrete and incapable of what we think of as symbolic processing.  It is a problem we are familiar with in psychoanalysis: Therapists can’t talk about transference resolution or pre-Oedipal conflict with a new patient.  The terms are jargon until they are lived.

I grew up in a mostly secular intellectual family.  My adolescent anxiety took the form of religious dread.  These concerns eventually led me to study the phenomenology of religion.  In the years between college and starting training to become a psychoanalyst, I lived in a Christian community that worked with emotionally disturbed children.  As an analyst, and as a person aiming to grow over the course of a lifetime, I find myself drawing on a range of sources that explore the human condition. I am drawn to play with translations between literature, religion, neuroscience, and many schools of psychoanalysis. Many are possible; reasonable people can disagree about which ones work.

I have always been struck by resonance between Christian and Kleinian models.  In the Judeo-Christian universe, Adam and Eve start out in Eden but are banned after tasting the fruit of the tree of knowledge, from which they were excluded.  Klein describes universal expulsion from the paradise of the good baby at the good breast as a result of Oedipal and Pre-Oedipal rage and envy at feeling helpless and shut out.  In the Christian crucifixion/resurrection/redemption arc, Jesus’s followers were all either responsible or complicit in having him killed. Despite this betrayal, they discover he has risen and are themselves filled with the Holy Spirit.  As analysts, do we swim in thematically similar waters when we interpret our destructiveness in the paranoid/schizoid position but recognize that, despite the sometimes irreparable harm we cause each other, the capacity for sorrow, love and awe return in each of us? Freud looked at sacred stories from many cultures through his Oedipal lens, but perhaps the translation can go in either direction.

As psychoanalysts, and in our own treatments, we are familiar with the transformative power of discovering our needs, destructiveness, and capacity for concern, day by day in the context of an intense and supportive relationship. Many of us are less aware that, in many faiths, the religious process functions similarly. Often being unfamiliar with our ideological cousins in the human
quest for transformation of the human soul, we have tended to stereotype each other.  My hope in writing is that in recognizing our kinship, we will be more able either to collaborate or to fight from a position of mutual respect.  ■