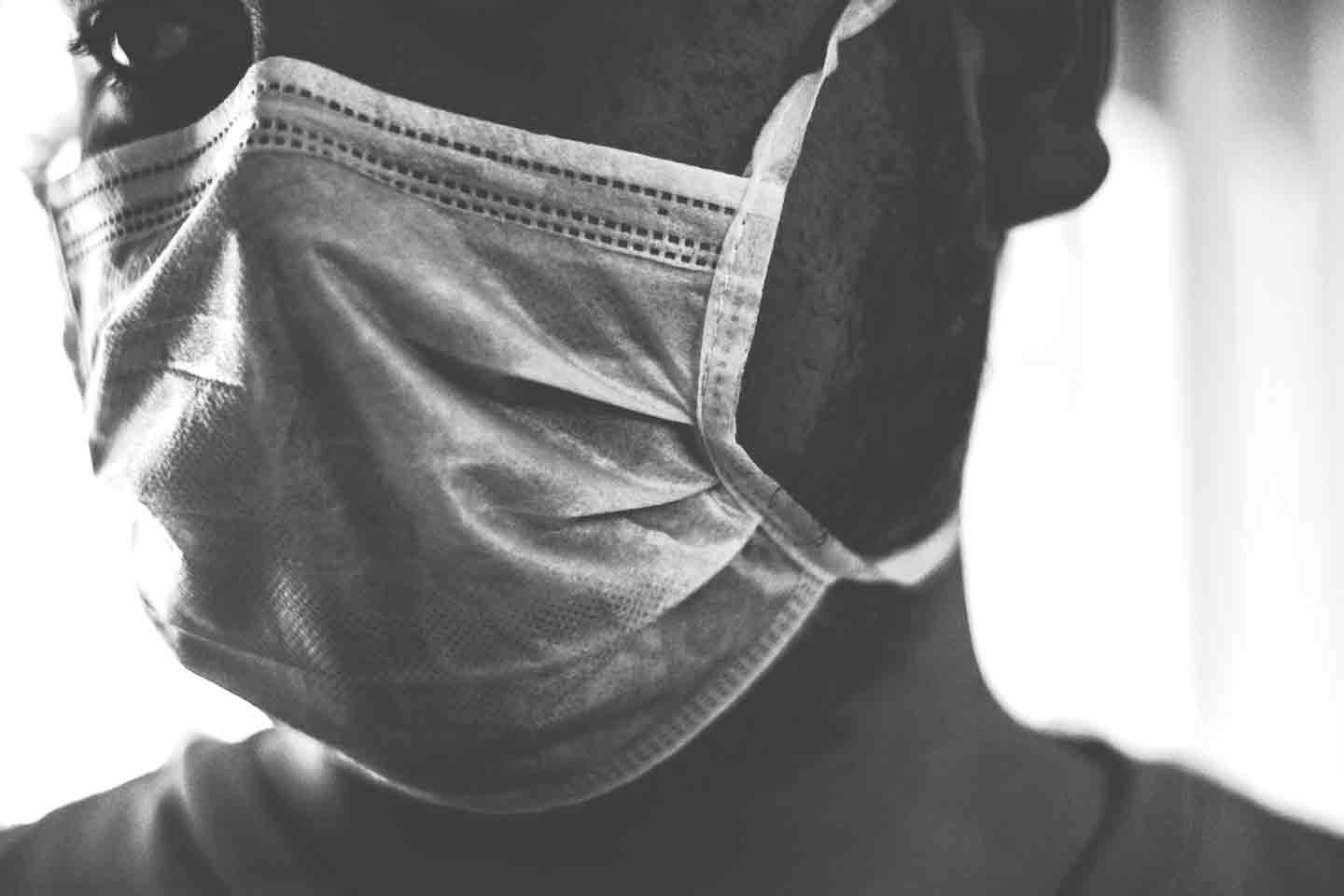 A Podcast Review by Richard Grose

Season 1: The Masque of the Black Death (Racism in the Time of Trump)

Steven Reisner, a New York psychoanalyst known for leading the successful effort to get the American Psychological Association to stop having any connection with torture sessions, has come out with a podcast series called Madness: The Podcast. In episode six, “The Masque of the Black Death (Racism in the Time of Trump),” Reisner speaks to us in a voice that conveys the urgency of this moment when the nation seems to be hurtling toward what could be an explosive decision point regarding Trump. One feels throughout that, although Reisner is speaking during an emergency, he again and again is making trenchant points. Urgency informed by trenchant analysis is an achievement of psychoanalytic thinking.

He begins his discussion of racism by talking about the pandemic, which also serves as a metaphor for racism. He cites the short story by Edgar Allan Poe “The Masque of the Red Death,” first published in 1842, as an uncannily accurate description of the American response to COVID-19. That response, in his opinion, is characterized by denial (in Republicans) and terror (in Democrats), both being based on an “abject fear of death.” Then we are plunged into a stunning insight, and we immediately see why he has begun with the pandemic, when he quotes  from James Baldwin’s The Fire Next Time:

“[A]nd what white Americans do not face when they
regard a Negro: reality—the fact that life is tragic. Life
is tragic simply because the earth turns and the sun
inexorably rises and sets, and one day, for each of us,
the sun will go down for the last, last time…. But white
Americans do not believe in death, and this is why the
darkness of my skin so intimidates them.

The denial of death is at the bottom of both phenomena: the inability of United States to come to grips with the coronavirus and the power of white supremacy throughout American history. In pointing to the courage and determination of Black people taking to the streets to protest systemic racism, Reisner calls on his white, liberal listeners to join them, accepting with them the risk of the possibility of death.

The second area of interest here is Reisner’s discussion of Trump. The problem in dealing with him, Reisner says, is that both the hatred with him in his followers and the hatred of him in his opponents increase his power. First off, Reisner dismisses diagnoses of such mental illnesses as narcissism and sociopathy as having any import whatsoever. Indeed, “in America in 2020, narcissism and sociopathy are not illnesses. They are skills for success, skills that Trump has sharpened into high art and perfected in the crucible of our neoliberal culture.” Having dismissed diagnoses, he warns us that beneath the narcissism and sociopathy are “a lethal mix of psychotic volatility and unhinged cruelty,” and the task of a psychoanalytic understanding is to render an account of those underpinnings.

Reisner then describes the psychotic functioning of Trump’s mind not as a mental illness but as a mental organization that has “a chronic difficulty in holding on to the structure of things.” This organization can lead to severe illness but also to great creativity. Specifically, Reisner analyzes Trump’s “free associations to some scientific research on the effect of ultraviolet light on the coronavirus,” the famous “Drink Bleach” press briefing. Reisner disenchants the mind of Trump for us, robbing him of some of his power the way symptoms can be robbed of some of their power when they are frankly discussed in a session.

He shows in a few paragraphs how ill-advised, however well-meaning, the attempt to diagnose Trump was. A diagnosis conceals the social and political realities that allowed him to become president in the first place. It also conceals from us, through distancing, the processes of his mind, and through concealing those processes, we are more in his power.

Reisner urges us to take to the streets to save democracy and to support the Black people who are marching there. But he then makes his only misstep in seeming to dismiss the November election as potentially important in saving democracy. Discounting the possibility of a decisive election result is a mistake because ultimately the only force that can save democracy is the people. If a majority of the people want fascism, then there will be fascism. But in the absence of evidence that a majority of Americans want fascism, the ballot cannot and should not be dismissed. ▪