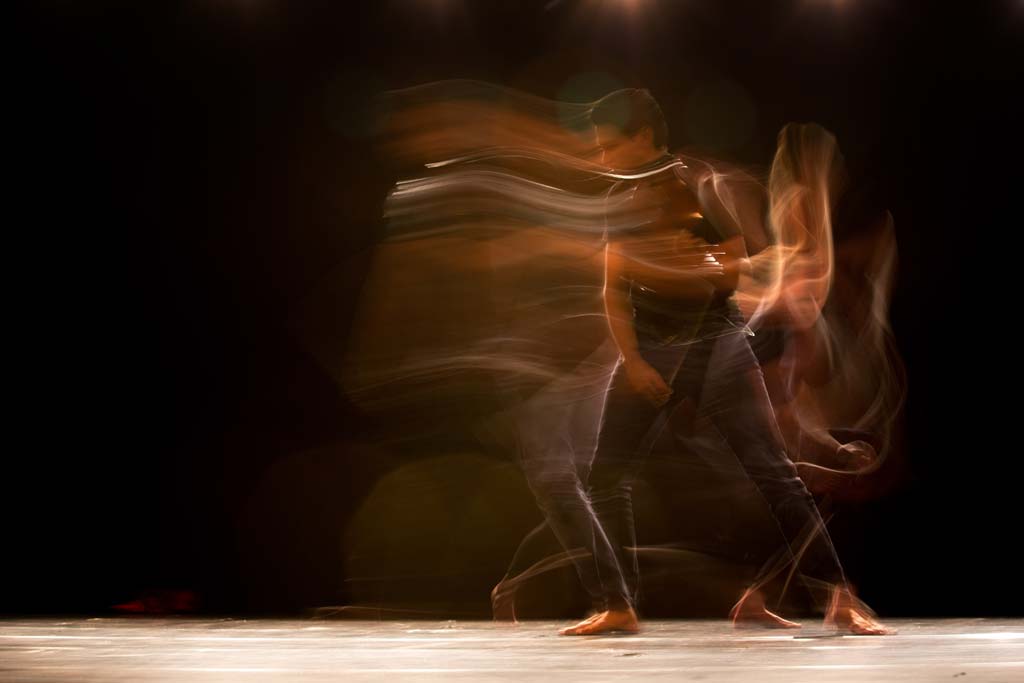 “I spoke to an old therapist friend and finally understand why everyone’s so exhausted after video calls. It’s the plausible deniability of each other’s absence. Our minds are tricked into the idea of being together when our bodies feel we’re not. Dissonance is exhausting. It’s easier being in each other’s presence, or each other’s absence, than in the constant presence of each other’s absence. Our bodies process so much context, so much information in encounters, that meeting on video is being a weird kind of blindfolded. We sense too little and can’t imagine enough. That double deprivation requires a lot of effort.”