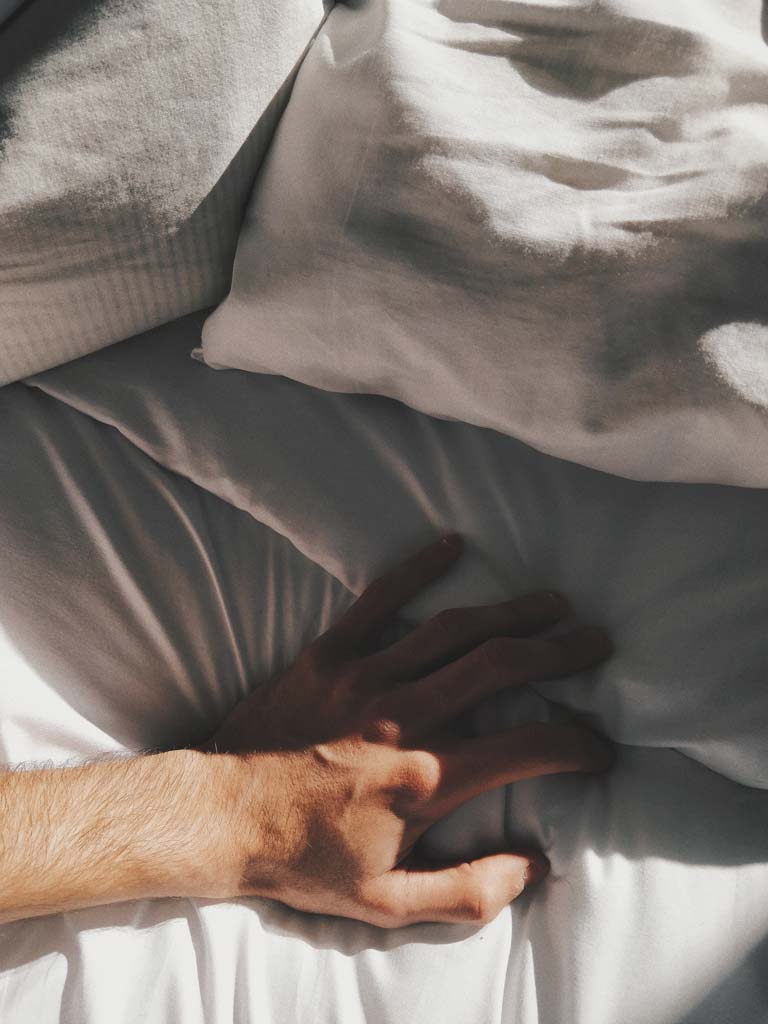 FOR CRYING OUT LOUD

He was  sprawled and cornered against his nightstand and tethered to the mattress by a tangle of bedclothes. Sleep anchored him, making it hard to stop his arms from thrashing. Blood and fire gagged his throat, blocking the scream. Panicked children. Mothers, naked, keening.

His heart drummed against his chest. Salty sweat burned his eyes. Like a man buried alive, Tom Bendix clawed his way into the day ahead. Why? Why in god’s name had he told her about the gun? Two years, ups and downs for sure, but now he’d really blown it. No way to maneuver out of this one.

“Nope,” he lied when she asked if he ever brought the gun to therapy. “Just sleep with it. Under the pillow. Have every night since I got back. No big deal, Doc,” he told her.

She’ll fire questions at me today, Bendix thought as he kicked the nightstand back into place and yanked covers off his bed. What the hell made me blurt that out? Damn crybaby is what I am. Got Dr. Rose all in a knot. Pissed off pretty good too probably to boot.

“God damn it all!” he railed into the dark.

The clock’s face flicked 4:08. Dream broken, nerves jarred into focus, he noted his surroundings: chest of drawers by the window, tan sofa pale in the early morning light,
shirt and trousers pressed perfectly, hanging on the closet door. From where he stood, he could see his paired white washer and dryer in the alcove by the kitchen.

Just three or four minutes is fine, he could hear the encouragement in her words. He stopped at 5:07.

By 7:15, Bendix had cycled his bedding twice through washer and dryer, rotated his mattress, made and remade his bed, corners squared. After showering, he fixed breakfast: three eggs, yolks unbroken, over easy. Three slices of toast. Three tablespoons grape jam. Lots of sugar-laced coffee.

His med set up took hours, and Bendix routinely filled his pill boxes on therapy days, after breakfast, before lunch. So many bottles of them. So many to keep straight. VA always changing things around. Crappy pill cutter nicking off bits of Seroquel. He had to start over again and again. Blunt fingers always struggling to place Depakote just so beneath the razor-sharp blade. Position, set, slice. Position, set, slice. Collect the crumbs.

His thoughts bounced back to Dr. Rose, then veered to his ex, the bitch, and Lois, too big and important nowadays to call. And dead in the ground Ma Bendix, crazy as a snake,
her shut ups and crybabys yammering in his ear.

“To hell with the lot of them,” Bendix said, then got the Colt .45 from where he left it on the pillow.

Back in the kitchen, he grabbed a microfiber rag and can of solvent from the cabinet under the sink. Cleaning the Colt brought calm, its soothing focus familiar, predictable. He worked on the polish until it was time to shower again, eat a sandwich, dress for therapy.

Meanwhile, Alice Rose was edgy. She drew precise lines, then little boxes along her notepad’s margins; she was restive, barely attentive as her two-o’clock patient’s hour approached its end.

When he departed, Dr. Rose toyed with a floral arrangement perched on the spindle-leg side table by the door: lilacs, pink roses, baby’s breath. She moved a few lilacs forward,
then back again. Baby’s breath buds scattered to the floor.

“What a mess!” she said, keenly aware of each elongated second as she picked up the bits.

Returning to her desk, she pulled apart paper clip after paper clip with the vague intention of linking them together. Why hadn’t she gotten a consult on Bendix?
Why did she push him about the gun? At the end of his session for goodness sake! Couldn’t she have left well enough alone? So he sleeps with the thing under his pillow. Why go and ask if he brings it to therapy? Fragile trust and comfort painstakingly established now so terribly disarrayed.

“Enough,” she said out loud and pivoted, out of habit, to survey her consulting room. Throw pillows in place. Papers stacked on the desk. Books aligned in the glass-fronted hutch along the wall.

Soothed, Dr. Rose stood, checked the fall of her sweater’s hemline. She shifted the drape of her scarf until its fringed ends aligned just so. At the table by the door, she moved one lilac forward again, quickly brushed a fallen petal under the doily at the bouquet’s base.

Moments later, Bendix entered the room, regarded her briefly, then approached his usual seat at the far end of the cream-colored sofa. As Dr. Rose took her place on the leatherette armchair opposite the couch, she watched  Bendix retrace his steps to the doorway, remove a revolver from its cover under his overcoat, pause, then, with precision, set the Colt .45 on the spindle-leg table, resting against the vase of flowers.