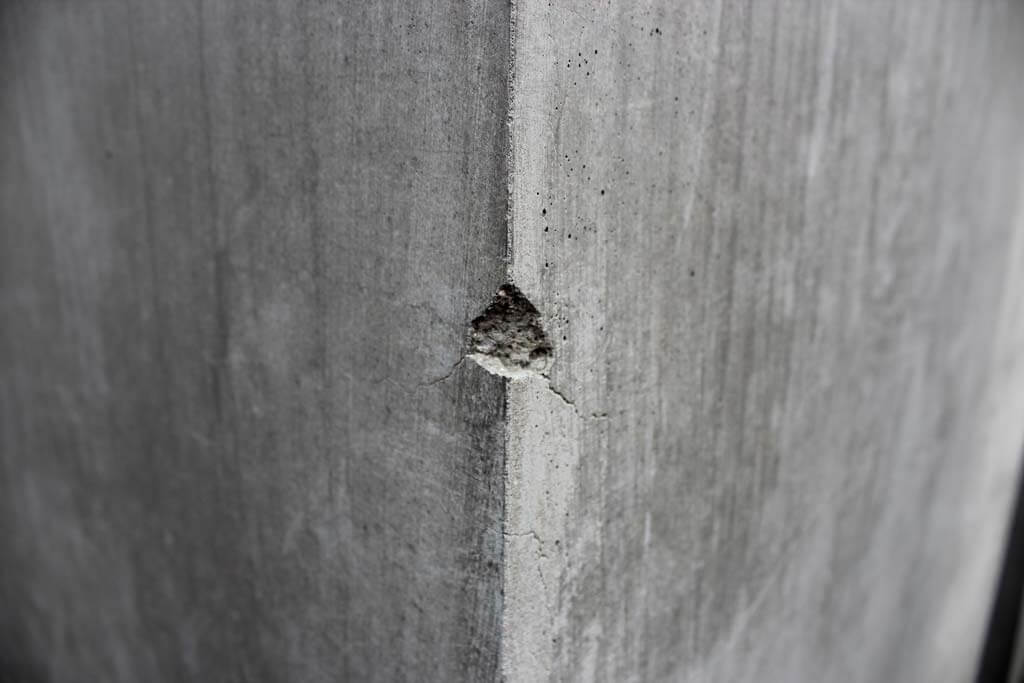 by Michael A. Diamond

If the great American experiment of democracy, which requires two functioning and mutually respectful political parties, is to survive and, eventually, arise from its shattered deathbed, these knowledgeable and seriously dedicated, apolitical government employees who, by testifying, put themselves at great risk—may be our last hope. In fact, it might be their testimony and their commitment to personal integrity and democracy that ultimately protects the rest of us from tyranny and authoritarianism. In fact, these courageous, nonpartisan, nonelected public servants may signify the remnants of collective confidence in these otherwise dreadful, if not cynical, political times.

From my academic and psychoanalytic lens, I have for some time imagined contemporary psychoanalytic theory as a democratic, personal, and political enterprise (theory and practice), one that is deeply antiauthoritarian, notwithstanding a few controlling and misplaced dictatorial practitioners now and then. Consider for a moment the key psychoanalytic concept of free association, which covers meaningful experience at multiple levels (intrapsychic, interpersonal, group, and institutional and political systems) and dimensions (conscious, preconscious, and unconscious) of analysis—where contrary to fascist and authoritarian political dictates, we are free to think, associate, disagree, and dream. Psychoanalytic theory would appear to be uniquely suited to shaping the work of repairing and replacing oppressive and repressive broken relational and political systems which are often emotionally twisted by paranoid-schizoid modes of experience at the group and political levels of action, as well as the interpersonal and intrapsychic.

The psychic infrastructure of democracy

A polarized body politic comprised of a weak and rapidly deteriorating center with uncompromising extremes, particularly on the fascistic right, is currently doing great harm to the integrity of American democracy—harm we may never fully recover from. As Melanie Klein taught, integrated, whole object relations are produced by more reparative and depressive modes of experience.
These psychosocial processes and transformations are necessary for democracy and its inherent value as part of analysis at the individual, interpersonal, and group levels. The politics of tolerance, liberation, and freedom of association, of resistance and democratic restoration, are rooted in psychoanalytic schools of thought, particularly as relational and contemporary theory and practice. As evidenced in current events by courageous whistleblowers, a psychologically healthy and audacious public service is rooted in principled social characters—personality structures consistent with the ethos of psychoanalysis, democratic processes, and reparative politics.

Reparative politics refers to the holding of tensions between opposing parties, producing a third intersubjective space where imaginative compromise and policymaking are plausible. In theory, this collective act of restitution might eventually lead to a third narrative and a renewed democratic center in which the legitimacy of political opposition returns to the American body politic.

Much like in society, in the therapeutic, consultative, and analytic relationship there is a social contract. There are some rules and assumptions along with the development of trusting and coparticipant relationships. I would say that at this point in history, the return to the in-between space of the third is possible once society and body politic return to the idea of sharing a common democratic social contract reinstating the rules of checks and balances, as well as the legitimacy of political opposition and what was previously a relatively functional two-party system. This stands in stark contrast to our presently dysfunctional, polarized, and authoritarian politics in which Trump and the far-right reject these rules and promote autocratic executive power and monarchy, where the president is above the law. Hence, we have lost the social contract of our democracy, and we have lost the psychological and political infrastructure required for compromise and policy-making. We have lost the crucial third space (of intersubjectivity) between conservatives, liberals, and moderates, Republicans and Democrats. We have lost norms critical to our withstanding collective regression to a Hobbesian state of nature that is “nasty, brutish, and short.” We have lost the essence of Freud’s axiom “where id was ego shall be.” One might say contemporary American politics are presently devoid of a systemic ego.

Psychoanalysis, and the application of critical psychoanalytic thinking to the vicissitudes of American politics, demands we pay attention to deceptions and fictional narratives promoted by the far-right-wing media and by Russian intelligence services. Promotion of these twisted narratives stems from paranoid-schizoid modes of experience fostered by an aggrieved and militant nationalist far right movement. Delusional storylines are deeply destructive to our democratic society. We (protesters, citizens, voters, the press, university professors and the academy, and career civil servants at state and intelligence agencies) must neutralize these projections and take apart these dangerous conspiracies with reality-based counter-messaging. As citizens of American democracy, we must follow the lead of these courageous public servants who have already come forward and stood up against tyranny. This must be part of the strategy of the resistance against Trump and his destructive administration.

Here I am reminded of Harry Stack Sullivan’s (1954) notion of “counter-projections,” where the analyst attempts to neutralize projections in the countertransference. Possibly, this idea is consistent with what John Fiscalini (2004) calls “co-participant psychoanalysis.” From a theoretical perspective, I view this action-orientation as consistent with contemporary relational and post-Kleinian (object relational) theories and practices and the notion of making productive use of the countertransference.

Nevertheless, it’s a bit more complicated when analyzing and theorizing politics. Here I am referring to a counterstrategy, if you will, against the Trump administration and far-right conspiratorial media. The Trump public relations strategy—if we want to give it the dignity of calling it that—is more simply an unconscious, automatic, impulsive, and reactionary propaganda machine, where projections are targeted onto the democratic opposition and their leadership. These projections are typically comprised of blaming, scapegoating, and juvenile name-calling. Democratic leadership, journalists, and mainstream media must counter the lies and deceptions by neutralizing projections and taking apart conspiracies by consistently mapping the origins and sources of these falsehoods.

By “neutralizing” I mean finding a way to help that section of the population recognize the danger. One way is through the testimony of bipartisan public servants and whistleblowers. In other words, there needs to be a more concerted effort of counter-messaging on behalf of the resistance and democratic opposition to clarify and correct the false and hostile messaging of the far right.

Trump and his followers are incompetent and reckless when it comes to foreign and domestic policy and administration; however, they are effective propagandists with their political base and the Republican party. We must call out their deceptions and distortions of the truth by countering the projections and fictional narratives. ■