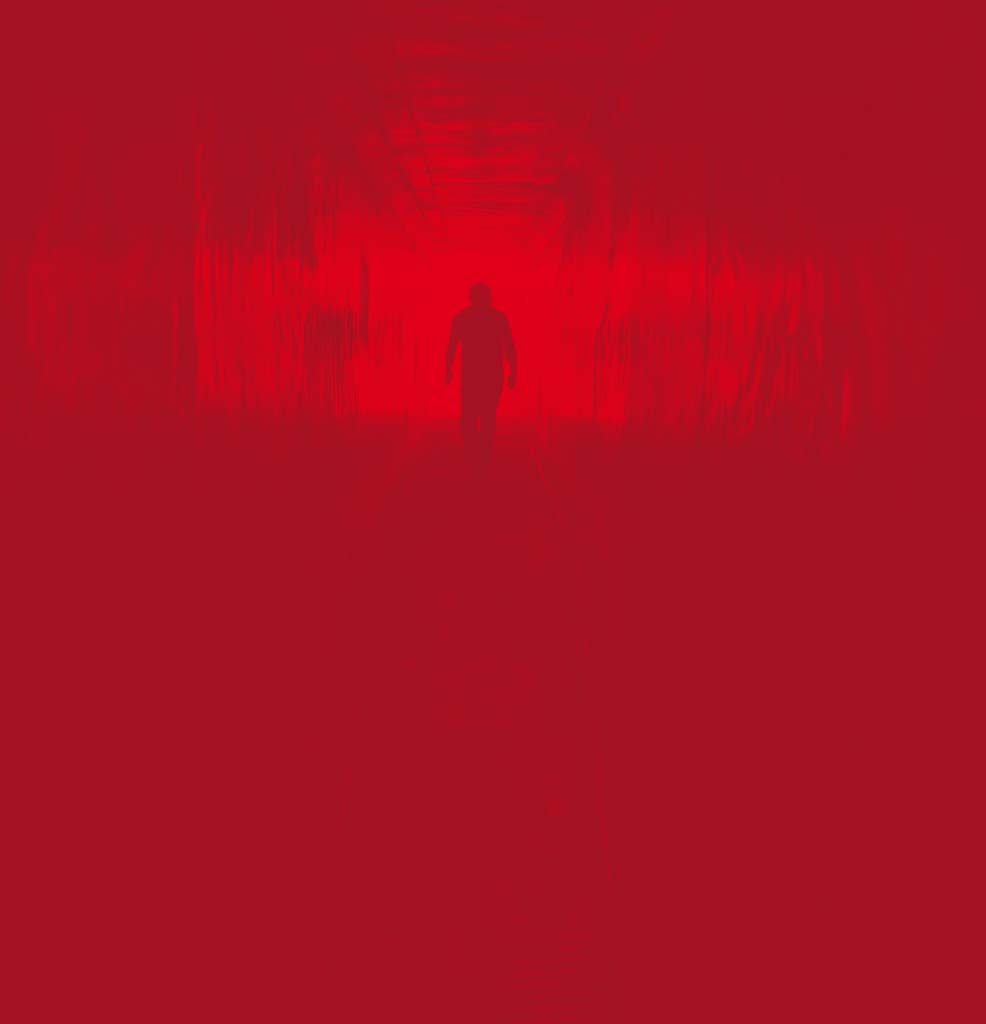 When you received a case, you discussed the intake with the entire staff; thus, there were other people who knew about your patients and from whom you could seek advice or additional information. I had learned from the staff that this man’s family life had always been turbulent. His mother was severely bipolar and had bouts of psychosis that resulted in ambulances arriving in the middle of the night to cart her off to the hospital while he cried, uncomforted and terrified. Whenever she came home, it was only a matter of time before she would decompensate again. His father was ill-equipped to manage a household with a crazy wife and two children, so he tried to create order in the family by inflicting harsh punishments. Perhaps this came easily to him. He worked for the government managing the feral animal population; this often involved some kind of extermination.

Motorcycle Man was a burly man in his thirties whose muscles exploded from his shirtsleeves and pants. When I first encountered him in the busy waiting room, one knee was shaking so that his boot tapped the floor in an anxious beat. He was one of my first individual psychotherapy cases in an outpatient setting and I, too, was self-conscious as I led him into my little office. I invited him to tell me why he was there. He was a man who I would never have encountered in my ordinary life and I wondered, not for the last time, how this stranger and I would find each other. A little grizzled and very shy, I learned over the following weeks that he was also intelligent and sensitive. He opened up.

I came to call him Motorcycle Man because he told me that riding his motorcycle was the only time he felt powerful and free. At home, he was often cowed by his father’s rages. Once, when he was ten years old, his father called him out to the garage and forced him to watch while he beat the disobedient family dog to death with a lead pipe. I am almost certain that he had never spoken about these things to anyone outside his family. He told me these harrowing stories, looking down at the floor, his musclebound body bulging out of the blue Naugahyde chair in the stark consulting room. And yet, our communications were filled with feelings and thoughts so delicate that I felt like I dared not breathe on them, lest he fly away in shame for revealing them.

Like a young child coming home from school with pictures and crafts, Motorcycle Man began to write country-and-western songs, poems, and short stories, which he brought into his sessions. He read them tentatively and with excitement as he discovered this vein of creativity in himself. He even dared to dream that these things might be published one day. He brought me a sand dollar in lieu of the American dollars he could not pay. And he was dedicated, always on time, never missing a session. But none of this resulted in him thinking about what he might do to support himself so that he could move out of his parents’ home. Did he even want to move out? If he left, he wouldn’t be able to keep watch over his mother. Instead, he created an alternate set of vocational dreams where his poetic self would be discovered and he would not have to face the fact that he felt useless in ordinary daily life.

One day, he startled me with another one of his dreams: he would start an organization with the acronym VOMP. I almost laughed because the sound of it was comical to me, like an onomatopoetic word to describe some kind of thump. But I could see he was in earnest. “What would that stand for?” I asked. “Victims of Minority Progress,” he said with great seriousness. I was taken aback. He imagined creating a movement of disenfranchised white men that would call out the opportunities that had been taken away by minorities, opportunities that rightfully belonged to middle-class white men. Years after I knew him, I heard how many men felt as he did, when factories were moved overseas and decent wages dwindled across the country.

As time went by, he stopped thinking about the ordinary paths to vocational or relational success. He began to investigate the idea of finding a mail-order bride from another country. Somehow, the idea of finding a woman keen to get an American visa seemed more doable than trying to date someone in his own city. Instead, he rode around on his massive motorcycle, stoking his dreams of being a country singer with a sexy blonde bride. He seemed to retreat further and further into the cocoon of his extravagant fantasies.

I felt scared about the direction that his therapy was veering. He was angrier and more grandiose, imagining an alternate world where he was powerful. He continued to blame minorities for taking away the good jobs he might have once obtained easily in a simpler time. By now, I had a private practice and no longer had the wise support of staff who had helped me formulate his case at my placement. I began to secretly wish that he would quit. Whatever road we were now traversing felt dark and ominous. Still, he was invariably two minutes early for every appointment. Until one day, he wasn’t. When I did not hear him come into the waiting room, a terrible feeling of dread ran through my body. I waited and waited through the empty fifty-minute hour, fidgeting, mouth dry, worried. Finally, I called his house, and his father answered the phone, “You’ll never see my son again,” he said, hanging up on me. What could have happened? What had I done? What had happened to Motorcycle Man and why was his father so angry at me? I was in a state of panic in the days that followed. Four days later, the father called me, “Suppose you tell me what was going on between you and my son.”

He had found his son’s journals, and while I never learned what he had written, I discerned that I had underestimated the role I had come to play in his life. At last, his father said, “My son is dead. He had a heart attack in his bedroom last week, but I don’t want to tell his mother. It will kill her. He is still up in his room. I told his mother that he went up to our cabin and that he won’t be home for a while. I need to find a way to get his body out of the house without her seeing it.”

He sounded spent, deflated. I said I was sorry and that I had cared very much about his son. Weeks later, he would call to tell me how to visit his son’s grave. I went there on a foggy, sad afternoon and found the place where his body and his unrealized dreams rested. There was no one to mourn his death with me, and I felt the loneliness that comes with confidentiality to our patients. Rarely does one have the opportunity to grieve the loss of a patient with others. The intensity of this private relationship cannot be shared with anyone else.

Over the past years, as our country has polarized and so many white men no longer feel secure in their ability to find work, as immigrants and minorities are blamed for taking their jobs away, I find that VOMP keeps echoing in my mind. Motorcycle Man was not alone in his feelings of impotence in the face of a rapidly changing world. He came from a family who lacked the sophistication or psychological resources to deal with his mother’s severe psychoses, but whose family does well with that? He was shattered by these episodes which were unique to him but sadly not anomalous. As Tolstoy observed, “Every unhappy family is unhappy in its own way.” So it is with the destructive path of mental illness. I came to think of the burly Motorcycle Man as the proverbial canary in the coal mine, snuffed out by the lack of air that he expected to breathe. ■