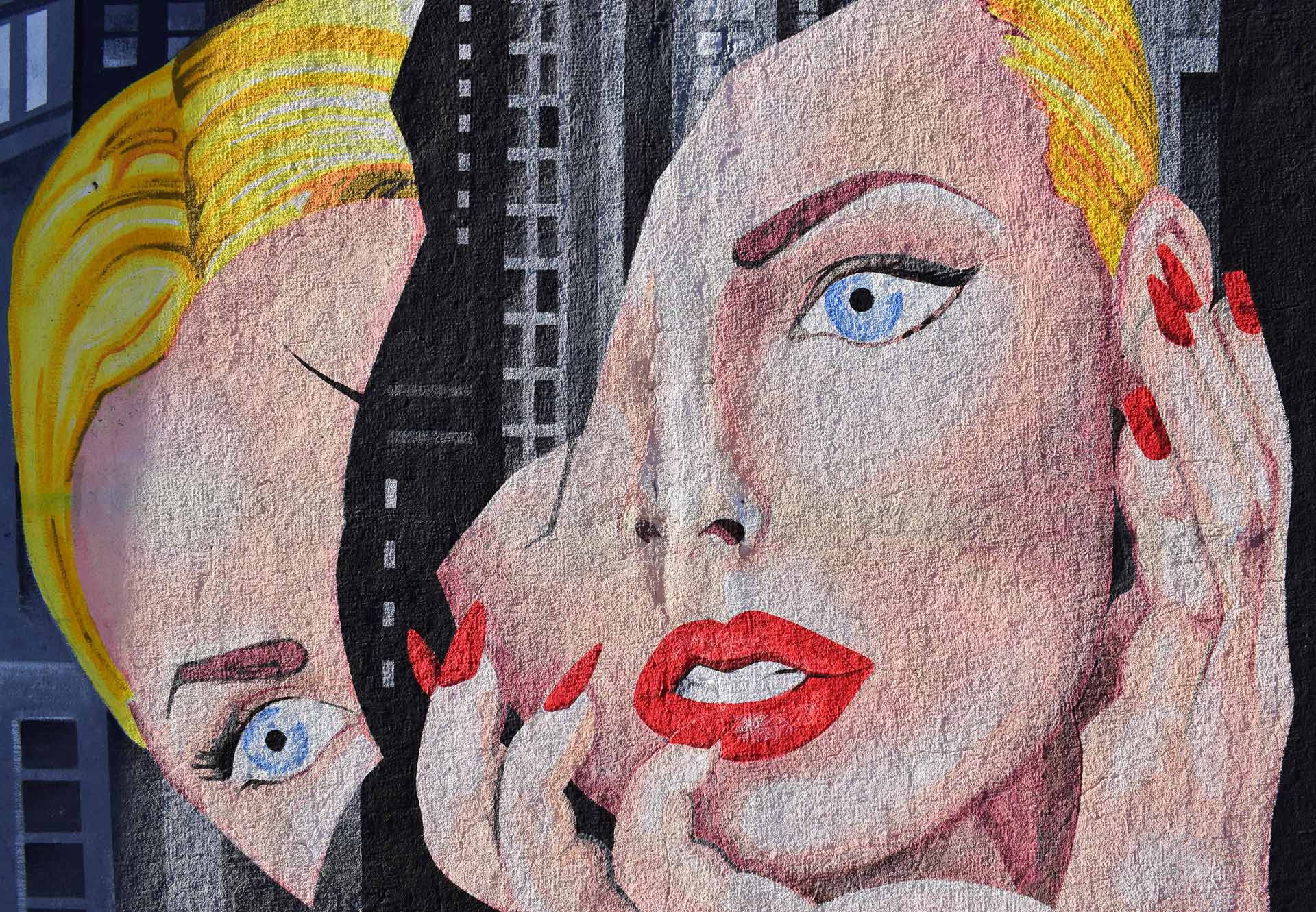 IMPRESSIONS OF A GENDERED LIFE

“…I sit in my Manhattan apartment feeling elated and full, perhaps because a woman has been nominated as the VP candidate and it feels as though anything is possible. How odd that real, tangible evidence of a woman doing something as established as being a candidate should prompt such a feeling.”

“No person in the United States shall, on the basis of sex, be excluded from participation in, be denied the benefits of, or be subjected to discrimination under any education program or activity receiving Federal financial assistance.” (Title IX: 1972).

Okay, so in 1972 I can now leave the high school boys track team and join the newly formed girls track team thanks to this legislation.

The ERA – does anyone even know what that acronym stands for? It’s the Equal Rights Amendment, first introduced in 1923 and then reintroduced with great hope in 1972.

Here is the first section of the proposed constitutional amendment:

Equality of rights under the law shall not be denied or abridged by the United States or by any State on account of sex.

This constitutional amendment – simple and straightforward in its assertion of equal rights for women – was only 3 states shy of ratification by 1977, but Phyllis Schlafly mobilized conservative women and no additional states ratified the amendment – in fact 3 states reversed their ratification. Quite a crushing defeat.

I find myself interested in Finland… the first European nation to grant women full suffrage (1906). In the first Finnish parliamentary elections (1907) following suffrage, ten percent of those elected were women. My anthropology dissertation research leads me to two years in Finland, trying to make sense of the seeming ease with which woman had become part of public politics. Is there a clue to this question to be found in the fact that both women and men were instrumental in Finland’s fight for independence? Is the state itself constituted as more gender neutral? In 2015, 41% of the Parliament is made up of women.

I wait in line for 6 hours to see Hillary Clinton accept the democratic nomination for president. I cannot help but think of the intersection of my past and the political moments that provide a map of a/my gendered existence.

I realize I have no answers. I can’t explain why the work of the 70s sputtered out in some ways. I know that class, race, and gender cannot be separated from each other. I have worked for and been so thrilled with movement forward for gay and lesbian rights; to get married after 21 years together was joyfiul. I see civil rights struggles, LGBTQ work, and the continuing hard work against institutional racism as fundamental to moving forward.

But yet, on November 6th, I waited again for many hours only to see that we were unable to elect our first woman president. I lay out no analysis here – in any form – but rather simply note that to be female and seek political power in the United States leads one to a frustrating zone – a space that feels to me unexplainable, and at times unbearable. –