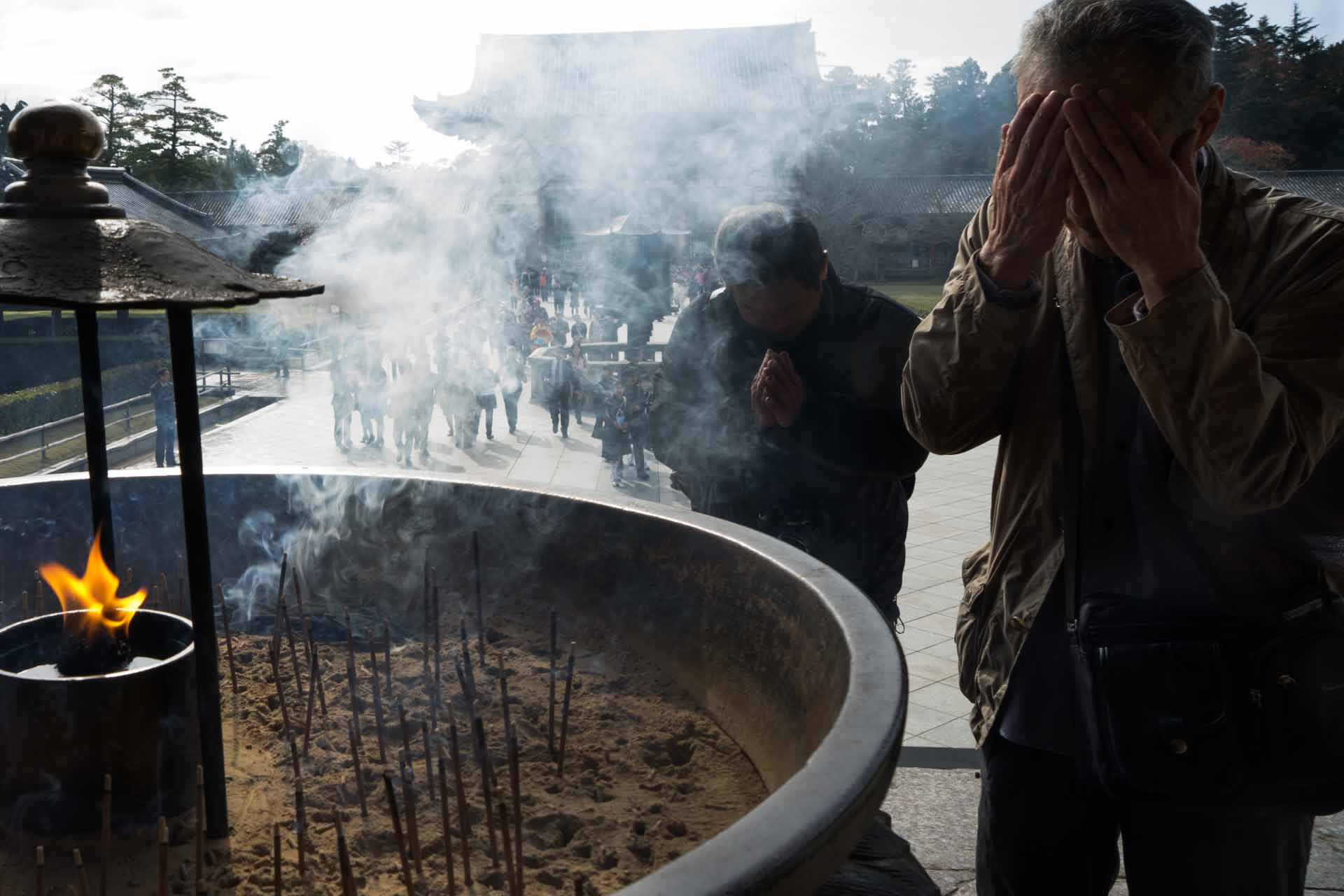 “Men have gained control over the forces of nature to such an extent that with their help they would have no difficulty in exterminating one another to the last man. They know this, and hence comes a large part of their current unrest, their unhappiness and their mood of anxiety. And now it is to be expected that the other of the two ‘Heavenly Powers’, eternal Eros, will make an effort to assert himself in the struggle with his equally immortal adversary. But who can foresee with what success and with what result?”

With 25.4% of the United States population identifying as Evangelical Christian, and with 81% of Evangelicals voting for Trump, we cannot afford Freud’s attitude quoted here in the left side bar. Where religious people sense we feel them to be delusionally distorting the world and suppressing their intelligence, we are likely to go nowhere together. In looking at the question as to how we, as psychoanalysts, can live up to Obama’s challenge to discover the basic sense of solidarity that must underlie democracy, I am drawn to look both at the ways psychoanalysis can be guilty of dismissiveness of the religious endeavor, and to think about how we have more in common with those involved in spiritual yearning than we often acknowledge.

As George Makari describes in Soul Machine and Revolution in Mind, psychoanalysis is deeply rooted in the Enlightenment project of understanding the mind from a scientific perspective. Freud wanted individuals to win the capacity to think and take responsibility; he also guarded his movement from trends that could make it look backwards or cultish. As a field, we have moved on from much of what seems dated in the theory: Analysts rarely interpret penis envy as psychological bedrock or see homosexuality as pathological.

However, even at a time and at an institute where we value looking at diversity, the secular/spiritual divide is not well explored. We can be leery of those who turn to religion as a way of coming to know what is deepest in themselves and in the world. The bias can be subtle: I can think of any number of case conferences where a patient’s parents were described as religious and the assumption was that they were rigid or authoritarian. Similarly, it is not uncommon to hear someone described as Muslim or Jewish—but not religious—and for it to seem that the implication is that they are, therefore, more likely to be part of the mainstream.

“Religion… imposes…
on everyone its own path
to the acquisition
of happiness and protection
from suffering. Its technique
consists in depressing
the value of life and distorting
the picture of the real world
in a delusional manner—
which presupposes
an intimidation
of the intelligence.”

And yet, as we see in the second passage from Civilization and its Discontents, this discomfort with spiritual striving is not the whole story. Freud was worried about the danger of our sadism and our pull to nothingness overcoming our capacity for life and love. He cast the battle in mythical terms: Eros vs. Thanatos. In these passages, we find ourselves in a universe that seems closer to religious cosmologies.

More importantly from my perspective, it is this deep commitment to the possibility of discovering the capacity for love that defines psychoanalysis. Allan Frosch spoke of the therapeutic relationship in psychoanalysis as a secular form of prayer. On a day to day basis, as patients and as therapists, we encounter the depths of our psyches where the need to attach and moments of concern lie hidden amongst our urges to dominate, emptiness and fear. For most of us, this purposeful intimacy keeps us in the field.

“Democracy
does not require uniformity.
Our founders argued.
They quarreled.
Eventually they compromised.
They expected us to do the same.
But they knew
that democracy does require
a basic sense of solidarity
— the idea that for all
our outward differences,
we’re all in this together;
that we rise or fall as one.”

It seems to me that this dimension of psychoanalysis is related to what I find most central in many religions—including Christian Evangelicalism in this country. It seems worth making the bridge, not only for the demographic reason that there are many more Evangelicals in this country than there are psychoanalysts, but also because it seems in many ways they may be our natural allies. There is a long history in Christianity of recognizing the value of each soul; and a deep concern for caring for each other both economically and personally.

Over the last ten years, I have had the opportunity to get to know and respect a number of Evangelical Christians. I was shocked when I saw some of them turning to Trump, when it seemed he would win the Republican nomination. The people I am speaking of believe deeply in human rights. What I learned was that many of them see abortion as genocide. They have chosen this fight as a lifelong priority. While it is not a choice I would make, it is, at least, a motivation I come closer to understanding. –