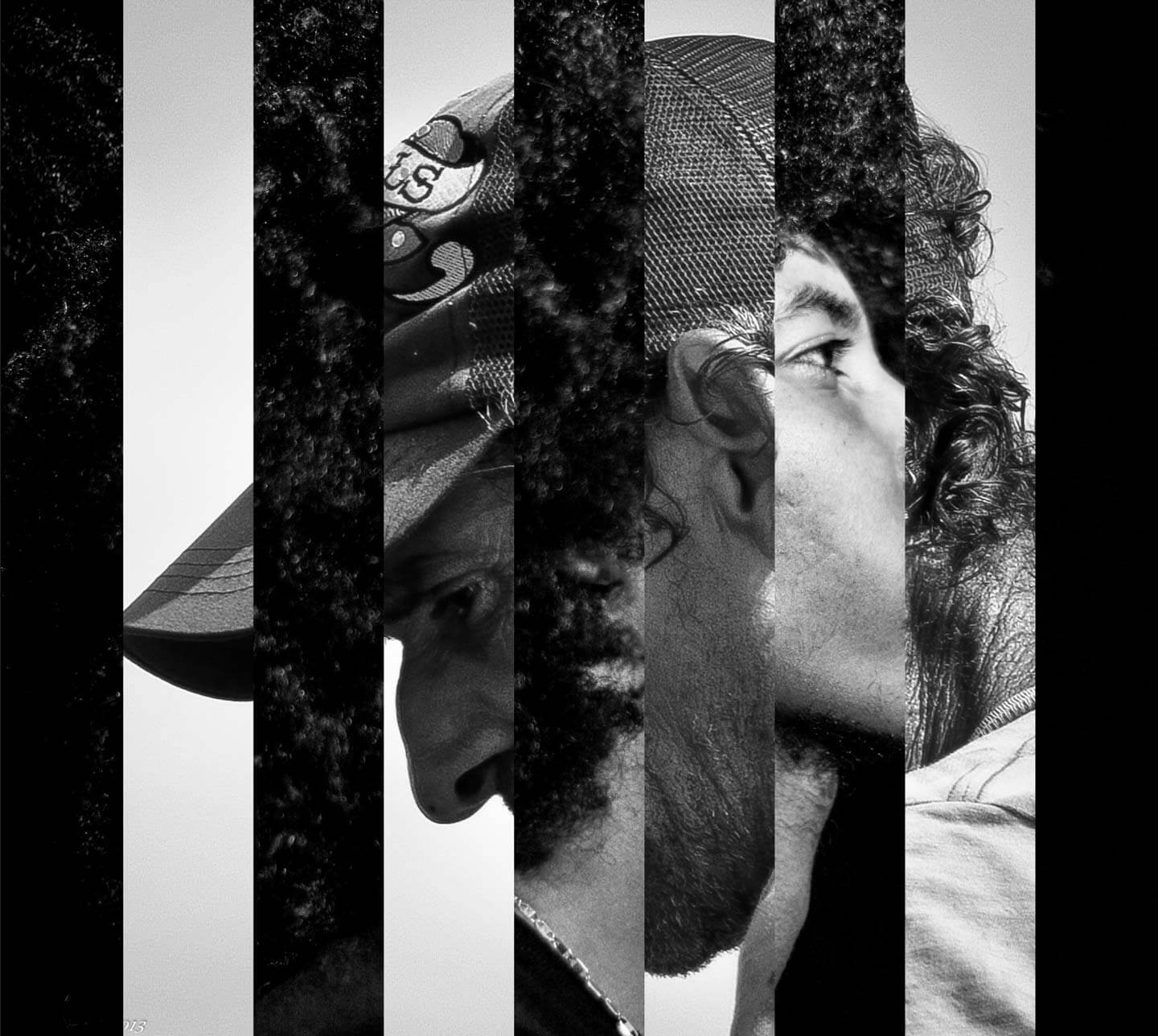 by Brent Matheny. Photo by Neil Moralee and Gift Habeshaw

There are three things I remember from my metaphysics seminar;

i) platonic universals are untenable concepts;
ii) time travel must have always already occurred; and
iii) there are gaps in the experience of many coastal elites that has rendered them ill prepared to make sense of the 2016 presidential election.

In the fall semester of 2016, PHIL 410 met on Wednesdays, in the Campbell-Meeker seminar room, from 7:00 to 10:00 p.m. It was my first upperclassman seminar, as well as my first course with Alexandra Bradner, who would later become my faculty advisor. As a sophomore, I was intimidated by the other students, primarily senior philosophy majors, who had a good two years on me in both their studies and their philosophical development. All of them were more experienced than I was in that delicate game of participating in a seminar — knowing when to speak, knowing how to draw out their reflections on texts with eloquence, knowing enough that they could connect the course’s content with their own extracurricular reading. When our first class on Plato’s Phaedrus included a fellow student quoting a lengthy sympathetic passage by the Persian poet Rumi from memory, I knew that I was in a foreign space — a space that I knew I wanted to belong to and felt I had some place in, but a foreign one nonetheless.

In my incoming class, if I remember correctly, out of around 500 students, nine of them were from Florida. Of those I had the chance of meeting, all were from south Florida, places like Miami, Tampa, and Saint Petersburg. Even within the student body at large, I am the only student I know of (besides a childhood friend who encouraged me to apply) from northeast Florida. This distribution of Floridian students is, to a degree, a microcosm of the student body at large. With the exception of a large number of students from Ohio, the next represented states are California and New York. My Florida is a far cry from the stereotypical image(s) of our most southern state. There’s a saying in Florida that the more north you go, the more southern you get, and with this, I would agree. When asked where I’m from, I’ve learned to self-deprecate, preemptively dispelling any possibility of me living in Disney World (though admitting I’m from Florida is often a joke in itself among many I’ve met). “It’s more like southern southern Georgia than north of Miami.”

And like southern Georgia, northeast Florida, at least in my neck of the backwoods, leans (or perhaps runs) red politically and culturally. Public education is grossly underfunded and mismanaged (I still don’t think I’ve ever had a proper history class), the churches are Baptist (was I baptized?), I was told in my honors biology class that “gay peoples’ brains are broken” (thank God I had musical theater), and I can count on two fingers the number of independent restaurants in my town that have opened during my lifetime and have managed to stay open more than a year. Around 2013, there was a “race war” at my high school between “the black people” and “the rednecks” that the administration resolved by promising a pizza party if the groups’ “leaders” shook hands in the cafetorium. I hear that now you need a resource officer to come with you if you want to leave class to use the restroom. One time, a patient of my dad’s gifted him a racoon pot pie. All of this is to say I’m still not sure how I ended up at an elite liberal arts college in central Ohio, undeniably worlds away from where I grew up geographically, culturally, and psychically. But of course, in another sense, my transition here is entirely explainable. My father’s job as a physician and a generous trust fund set aside specifically for education probably had something to do with it. Still, my brothers went to public universities in state, and I went private as far away as possible.

I did not grow up in a city. I did not go to fine arts summer camps. My schools were 40 percent black. My parents do not have season tickets or memberships or are on the board of trustees. My parents voted Trump. And it is for reasons like these that my transition to college life has been one of constant reorientation and recognition. Though I, more or less, found myself to be materially equal to my peers, many of them possessed a cultural capital or wealth that was entirely inaccessible to someone of my own cultural and/or geographic background. Thrust out of one world and into another, it feels as if, every day, I am given cause to adjust my concept of the American social order, my place in it, and the stories that others tell themselves about their own. The gap between my peers and I was not merely academic, but experiential.

The night of November 8, 2016, was a long one at Kenyon College, as it was for many across the country and elsewhere. The celebratory drinks the evening began with became things quietly nursed as the results trickled in on the TVs in dorm common rooms. Those of us who stayed up to watch the end of the results were met shortly after with an email from the administration asking that we, please, despite the election, attend our regularly scheduled classes the coming day. And for the most part, people did.

But as the twelve of us filed into that oak-paneled seminar room the next evening, none of us were quite feeling up to talking about the paradoxes of things persisting through their changes. Our minds were directed collectively away from the intelligible, platonic heavens and down at the real political situation into which we’d found ourselves thrown. The world around us, changed overnight as it had (but did it persist through its change?), had become more unintelligible than those heady forms we had come together to think about. From what I’ve heard from other students, our seminar that evening went like many of the others on campus — realizing the historical import of the present moment, students and professors suspended studies in favor of a first attempt at processing the meaning of the election, its trauma, and its implications for us both as budding philosophers and for the United States as a whole.

As the evening progressed, it felt as though the conversation we were having kept coming back to the same, singular point: How could anyone possibly have voted for Trump? Even more than that, there was an essential inconceivability about taking conservative values (or really anything right of mainline center-left liberalism) seriously and, therefore, of taking those who identified with those values seriously as persons. It seemed that in the eyes of my peers, it wasn’t the case that a conservative was a bad person but a malevolent convergence of force rendered unintelligible as an agent, unintelligible as a moral actor.

Because of this block, the other students quickly ran up against a wall in their attempts to uncover any sort of etiology for Trump voters that did not reduce them to a sort of inherent moral defect or bigotry. This is in no way to condone the bigotry, bad faith, selfishness, or cruelty of those on the right, but at the same time, to view them and their moral transgressions as black boxes, with no causal explanations, no reasons for their actions, would be to relegate them beyond the realm of the human and hence beyond the possibility of empathy, confirmation, or moral (re)education.

Sitting there, in that seminar room, the gap was again forced into sharp relief. This time though, it seemed to me that it was my peers who were lacking. Their inability to conceive the conservative other as a person with reasons spoke more about their own subjectivity than it did the subjectivity of the disdained. It voiced that they had never lived in a town where the mill is the largest employer. It voiced that their cultural practices and norms had never been a comedic stand-in for “lower class than I am.” It voiced that they had never hung out in a Walmart parking lot because there really wasn’t anything better to do on a Friday night. It voiced that their urbanite experience had become naturalized to them, slipping itself into that space where ideology lies, right between the eyes and the world: always seen through, never seen. ■