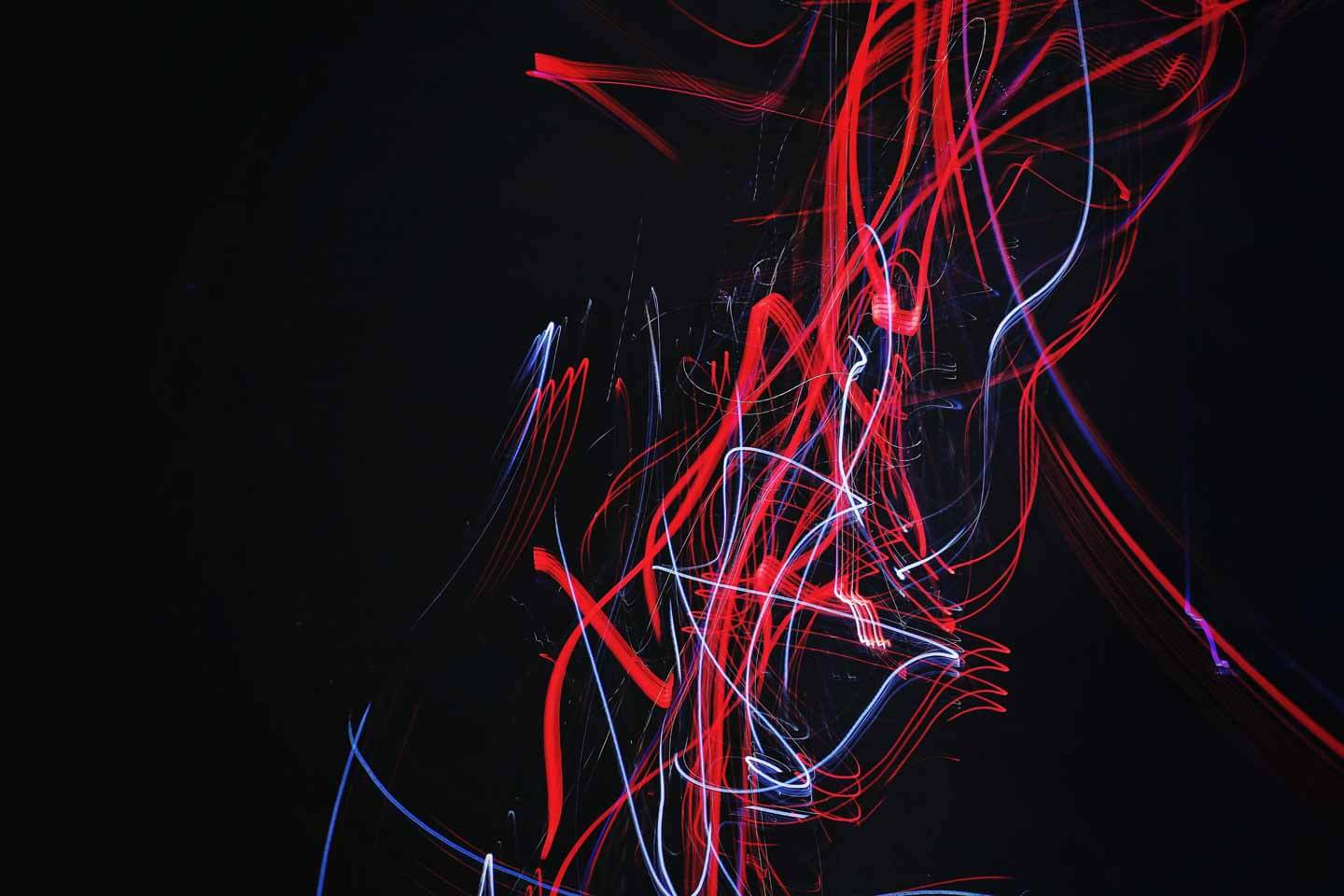 Chunhyang: #Metoo in the Pentatonic Scale

by Ittai Shapira and Laureen Park

A young woman from Namwon known for her virtue captured the unwanted attention of the newly installed magistrate who was arrogant, cruel, and narcissistic. The young woman’s father was a government official, but her mother, whom she lived with, was a courtesan, and so perhaps the magistrate believed he could easily coerce her to be his companion. But she had a secret. She had fallen in love with the former magistrate’s son, Myong-yong, who became smitten with her at first sight. They were married in a short time in a secret wedding, and she swore her love and faithfulness to him. They were pressed for time, in part, because the young man was due to go away with his father, who had been recalled by the king. The new magistrate was his father’s replacement and was told of the woman’s legendary beauty, and he had to possess her. But despite increasing verbal and physical threats by the elderly new magistrate, the young woman resisted. She remained steadfast in her love for her husband and encouraged the magistrate to focus on his duties of governance, rather than on her. This enraged the magistrate, and he lashed out by locking her away in a jail cell. Still, she persisted.

This is the basic plot of one of the most famous tales in the Korean oeuvre of pansori (a traditional form of musical storytelling accompanied by a drum) titled Chunhyang (“Spring Fragrance”). The title’s namesake and her unshakable virtue are at the center of a story that long predates the #resistance and #metoo movements, though it has resonances with them. Perhaps it is not coincidental that of the major economies of East Asia, it is only Korea that has seen much progress in terms of the #metoo movement. The “resistant woman” trope was already in the culture despite its equally long history of Confucianism and its attendant views of women. Certainly, there have been female resistors throughout Asia historically, and the complex dynamics of the #metoo movement are still developing. But nonetheless, it does seem that the movement took root in Korea very quickly.

Ittai Shapira learned of Chunhyang in 2016, right before the U.S. presidential election. It had followed a pivotal year for his creative process. After helping to curate an evening at Carnegie Hall commemorating the seventieth anniversary of the liberation of the Theresienstadt Camp for an organization called Humanity in Action, he wanted to explore the role music literally played in saving people’s life. He was particularly moved and inspired by the story of a children’s performance of Brundibar at the concentration camp. This unexpected detail showed him that even in the darkest times, there were flickers of light and hope that could be nurtured by music. He was so struck by the discovery that he decided to write his own composition, a modern-day response to it. This became his composition The Ethics, which debuted at the commemoration and was performed at the Florida Holocaust Museum, as well as at American University in Washington, D.C., which was followed by a symposium about the topic. The composition made music not only a theme, but Shapira also saw in the performance
of it the potential to be the very medium of healing and integration.

Around this time, he and philosopher Laureen Park were having conversations about her Korean heritage and her multicultural experiences being raised in America. At her suggestion, he started studying the story of Chunhyang, and he was struck by the main character’s steadfastness and self-respect in the face of authoritarianism. The story provided a number of intersections of their mutual interest in healing and trauma.

Shapira also saw in Park’s philosophical work 1 the backbone of his own ideas about self-respect as the center for healing, integration, and ethical reflection. Self-respect, unlike narcissism, was a self-regard that one earned through right effort and based on values. In the story, Chunhyang’s demands of her beau and the elderly magistrate reflected the same convictions she lived by in her own actions. Not only did she declare that to them publicly, but she also acted in accordance with them to the very end. Neither physical torture, nor imprisonment deterred her. The elderly magistrate embodies a kind of self-regard that is narcissistic — his value system and actions were not motivated by convictions, but only sought to satisfy himself no matter the cost to others. When his impulsive wishes were denied, he resorted instead to the other impulse: aggression. When Chunhyang still wouldn’t succumb, he physically jailed her. His attempt to control Chunhyang ironically reflects his own inability to control himself.

Shapira sought to capture the layers and nuances of the themes in Chunhyang through music. To start with, he decided to compose the piece using the pentatonic scale, rather than the more common heptatonic scale. The pentatonic scale was used throughout the ancient world and is still used in a broad cross section of music today — from traditional music in Asia to American blues and jazz. The opening melody also has a rhythmic pattern that responds to the Pungmul, a traditional Korean dance with a pattern that can be found in the Celtic Gigue as well. The recurring musical trope of Chunhyang is like the recurring trope of the story: her self-respect — a single series of notes is the main arc and reappears throughout the score, though in slightly different variations. It reflects the story of the young woman as she is tested by different situations and demands. It also reflects the way in which self-respect can remain steadfast despite the variety of circumstances, cultures, and people. Moreover, like The Ethics, Shapira also saw the potential of Chunhyang to be transformative in virtue of its performance — to be not just thematically about recovery from violence, but also to help women in numerous communities.

The basic melody is reminiscent of Arirang (the most recognized folk music in all of Korea). But at different times in the score, with slight changes in tone and rhythm, the melody variously morphs into blues, then Celtic music, and then back to Arirang. Like self-respect, but also, more darkly, like trauma, which is an element of the story, the refrain is undeniably there, despite its various metamorphoses. The effortless shift in the music from one genre to another suggests a multidimensional, but integral experience. At other times in Chunhyang, there is dissonance — the music becomes tense and challenging, which interrupts the sweetness of the melody, just as trauma can be sudden and disruptive. But the dissonant parts never last. Indeed, at the end, the music is resolved into the happiest series of notes of the whole score. In healing trauma, one hopes that every variation is improved, however slightly, from the one before and that it leads, in the end, to a harmonious integration with other memories and experiences.