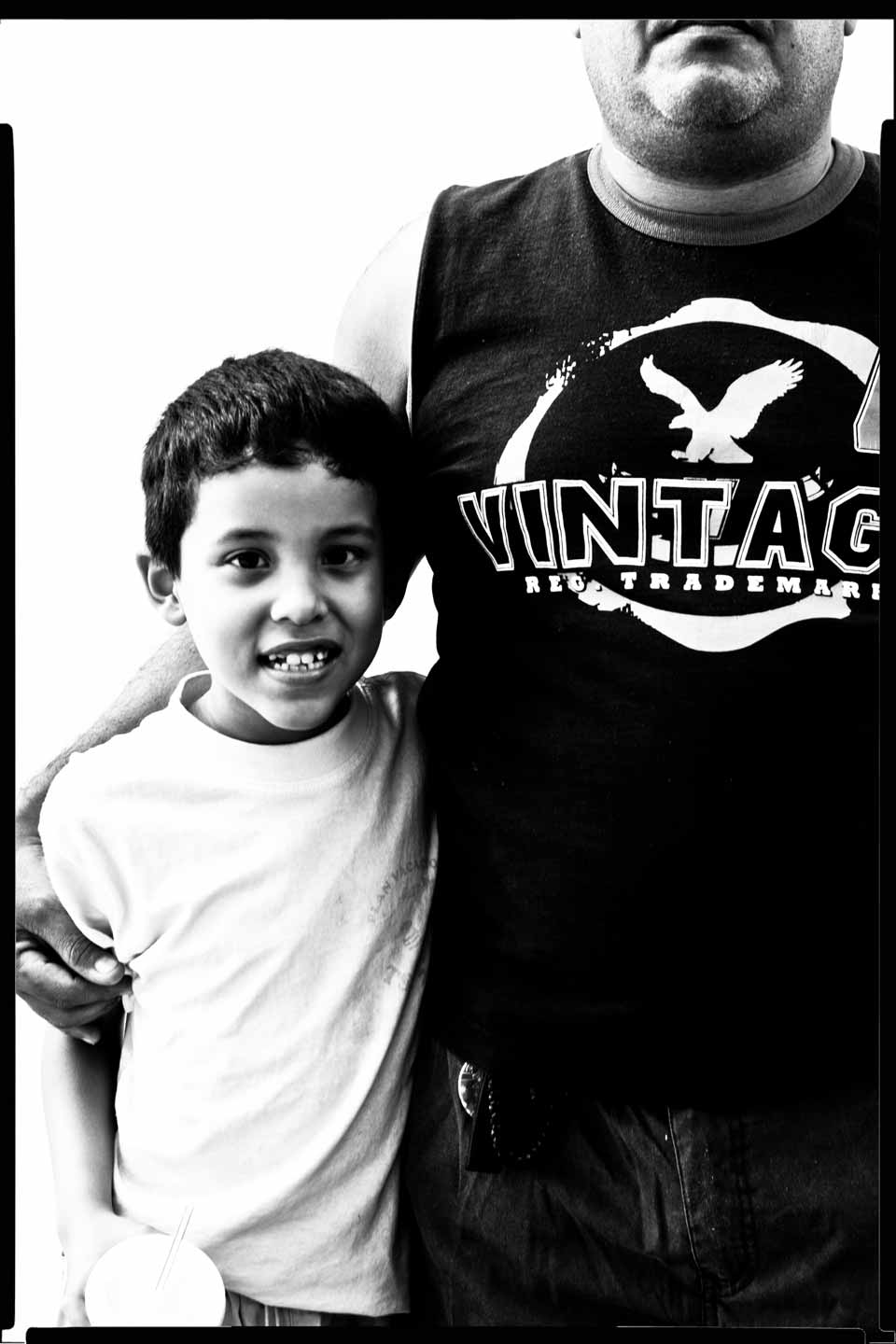 Children on the Border

As I thought about the horror of separating young children from their families at the U.S. border, what came to mind was the London bombings during World War II, when many children were evacuated to the country to stay with foster families. I recalled the war nurseries of the Hampstead Clinic in London and the work of Anna Freud and Dorothy Burlingham, who ran these nurseries and observed the children who were separated from their mothers during the war. One of their observations that has stayed with me for more than forty years of practice as a psychoanalyst and child therapist was the traumatic effect of separation from their mothers. “The war acquires comparatively little significance for children so long as it only threatens their lives, disturbs their material comfort or cuts their food rations. It becomes enormously significant the moment it breaks up family ties and uproots the first emotional attachments of the child within the family group. London children, therefore, were on the whole much less upset by bombing than by evacuation to the country as a protection against it.” (p. 37 War and Children, by Anna Freud and Dorothy T. Burlingham)

I don’t believe it is an exaggeration to say that our country is now engaged in a war — a war to overthrow our democracy, a war on our constitution and legal system, a war on our principles, and a war on being human. Usually the first to suffer are the most vulnerable and defenseless, as we are now witnessing in the treatment of young children at our border. We are giving no thought to the child abuse we are inflicting on these children — in fact, we are doing the opposite; we are turning a blind eye, which is the main characteristic of child abuse. Child abuse takes many forms, not only visible, external bruises. The wrenching separation that these young children are experiencing every minute they are apart from their families is a trauma inflicted that will remain an open wound. Daily, we are reading about the visible distress these children show — terror, severe separation anxiety, sleeplessness, nightmares, crying, begging for their parents.

Why is zero tolerance an acceptable policy? “Zero tolerance” implies a police state where torture or murder is necessary if one crosses the border illegally. Zero tolerance gives permission to commit child abuse by separating the children from their parents. All child experts agree that such separation is a form of child abuse that can leave the children with permanent mental and physical damage. Separation of children from parents is child abuse; it is not an attempt to enforce the law, but rather an attempt to terrorize the parents by threatening them with the permanent loss of their children. Families with children can be detained together if necessary, without resorting to abuse by separating children from their parents, destroying the family bond, and inflicting severe and often irreversible mental and physical harm on the children.

As a child, I had the good fortune to survive World War II with my parents by my side. We were together in a displaced persons camp in Germany in the American section from 1946 to 1952 before immigrating to the United States. The United States Army, our heroes, who oversaw the camp provided a safe community for the refugees. There is no comparison between my childhood in the DP camp and the children separated from their families at our border. Today, I no longer recognize the country we live in.

We adult citizens of this country and our elected representatives know of this abuse, and we are nevertheless allowing it to continue, which makes all of us complicit. ■