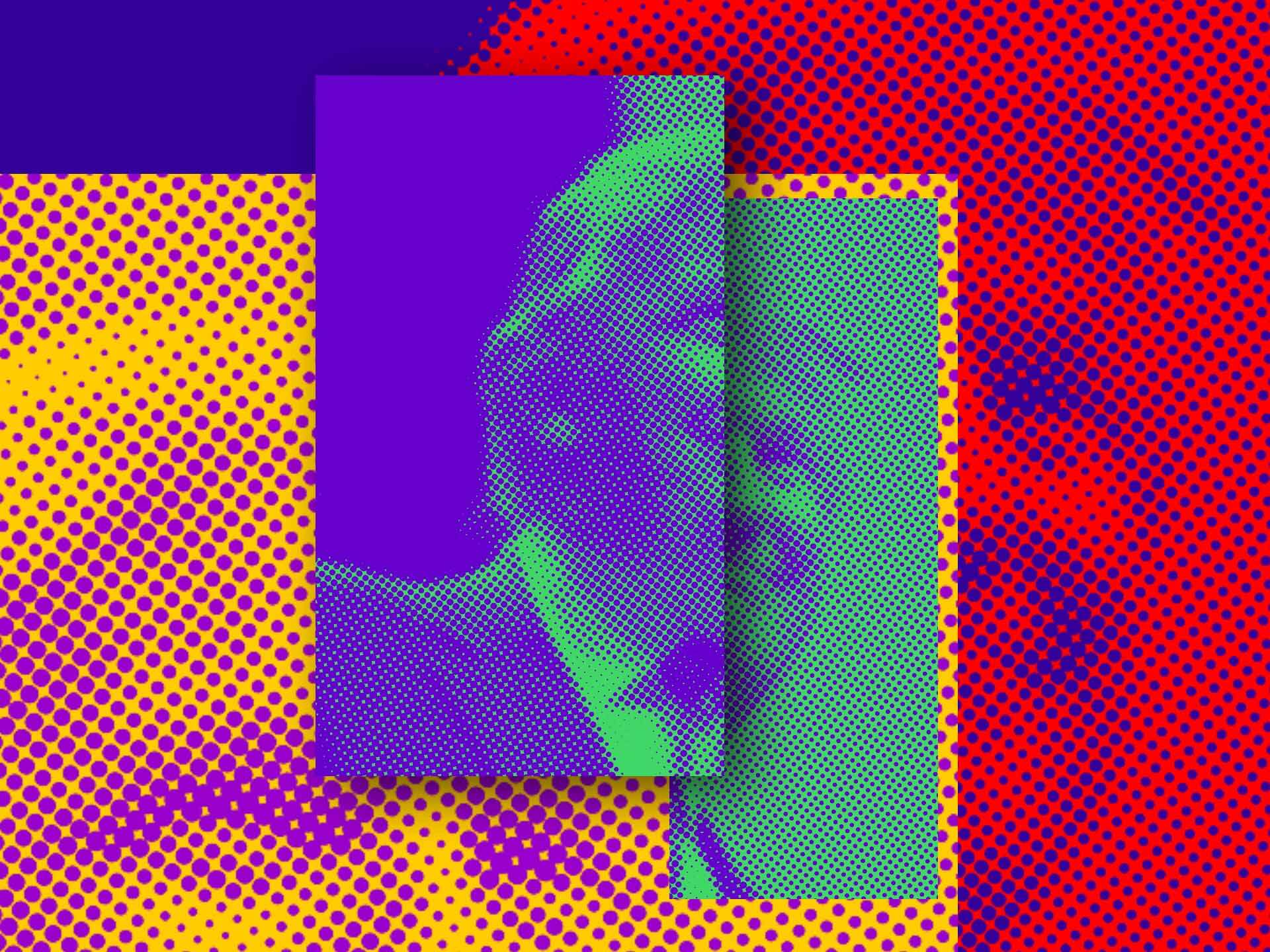 ADDICTED TO WATCHING OUR PRESIDENT?

by Richard B. Grose. Photo by Gage Skidmore

Since the election of T1 as president many people who can see nothing positive in him whatsoever, either as human being or politician, are nevertheless transfixed by him on television and watch him with a fascination and an attention that they cannot account for and do not approve of. I want to put forward here a couple of ideas about that unaccountable fascination and attention.

The T presidency has been a spectacular train wreck by any normal standard. We have elected as president someone who knows nothing about any issue, domestic or foreign, except how it plays or could play on television. T’s ignorance and contempt for knowledge remain breathtaking. And, as we hardly need to be reminded, when policies based on ignorance and contempt for knowledge are carried out in reality, the result is, at a minimum, disaster. Thus the train wreck that we see now portends more serious train wrecks coming. The very awfulness of this may be one reason we can’t stop watching. A gruesome spectacle, however repulsive, draws us in whether we like it or not. This is given clear expression in Plato’s Republic in the following story:

Leontius, the son of Aglaion, was going up from the Piraeus under the outside of the North Wall when he noticed corpses lying by the [place of the] public executioner. He desired to look, but at the same time he was disgusted and made himself turn away, and for a while he struggled and covered his face. But finally, overpowered by the desire, he opened his eyes wide, ran toward the corpses, and said: ‘Look, you damned wretches, take your fill of the fair sight.’” (Book IV, 440 a)2

A similar impulse causes us to gawk at accidents and fires. In any case, as Leontius knew, being aware of this attraction to what is hideous and appalling, we usually are conflicted about giving in to that desire. This would be one element of our discomfort at watching T so much.

That T is a narcissist is well-known. It has been extensively reported that T spends a lot of time watching himself on television. Therefore, in a real sense, when we watch him on TV he is watching along with us. Now, of course, all presidents in the television age have been aware of their self-presentation on television; the difference, alas, is that they also had an idea of something besides their image on television. Thus, in T we are seeing a purified extract of narcissism uncontaminated by any object inputs.

If this is true, then T’s very emptiness would be a source of a hidden attractiveness (not yet, thankfully, reflected in his poll numbers).

Of course, our watching a president who has populated the government with train wreck artists is also driven by our outrage as citizens who would prefer responsible, rational government. Unfortunately, the conflicted viewers of T may find it hard to consider their viewing as exercising a civic duty. But it clearly is.

To help us see this point, let us consider a moment from the beginning of The Iliad. The very first event we are told about in the poem is that a priest of Apollo has come to Agamemnon and Menelaus, the leaders of the Greek, or Achean, army, to try to ransom his daughter back. She had been taken by the Acheans in a raid and given to King Agamemnon. Her father has come to the Achean camp and “begged the whole Achaean army but most of all the two supreme commanders.” (1, 17-18)3 He tells them that he prays that they will sack and plunder Troy and then go home safely, but please would they set his daughter free, and for that he offers gifts in ransom. He says: “Honor the God who strikes from worlds away – the son of Zeus, Apollo!” (1, 23-24)4

The next line is: “And all ranks of Achaeans cried out their assent: “Respect the priest, accept the shining ransom!” (1, 25-26)5

When I studied The Iliad, our professor pointed out that this sequence gives us the most elemental possible form of democracy.6 The Achean fighters stand around listening to the priest talk to the king, and they express their opinion by crying out. As it happens, the king ignores it. He angrily and contemptuously sends the priest away, and the ensuing plague (caused by an angry Apollo) sets in motion the action of the poem. In this world, without democratic accountability, the people were nevertheless right: the priest should have been respected and the ransom accepted. The poem is about what happens when a shortsighted king sees only his immediate interest and can’t see and is not curious about the effect his actions have on others.

The first was the Nixon resignation, when the opinion of the majority of Americans was: “Lawbreaking by a president is wrong; Nixon must go!” By August 1974 Nixon’s approval rating was 24%, and 57% of Americans believed he should leave office.7 His abandonment by the public unmistakably guided the judgment of the Congress and ultimately of Nixon himself in deciding to resign rather than be impeached and tried in the Congress.

The second example was the Clinton impeachment, when the opinion of the majority of Americans was: “His failings are not impeachable; Clinton should stay!” Throughout the Lewinsky scandal, Clinton’s poll numbers were around 60%, the highest of his presidency.8 If his poll numbers had been near Nixon’s at their lowest, he would also have had to leave office. Both of these critical decisions in the last 50 years were ultimately decided by the people in a manner not dissimilar to the way the fighters sought to influence their leader in the poem.

Thus, watching the repulsive but fascinating spectacle of a sublimely ignorant president acting without knowledge nevertheless represents active civic participation. The Achaean fighters gathered around the priest and king. We gather around televisions and computers. Ultimately, what happens with T will be determined by us, whether we know it or not. –