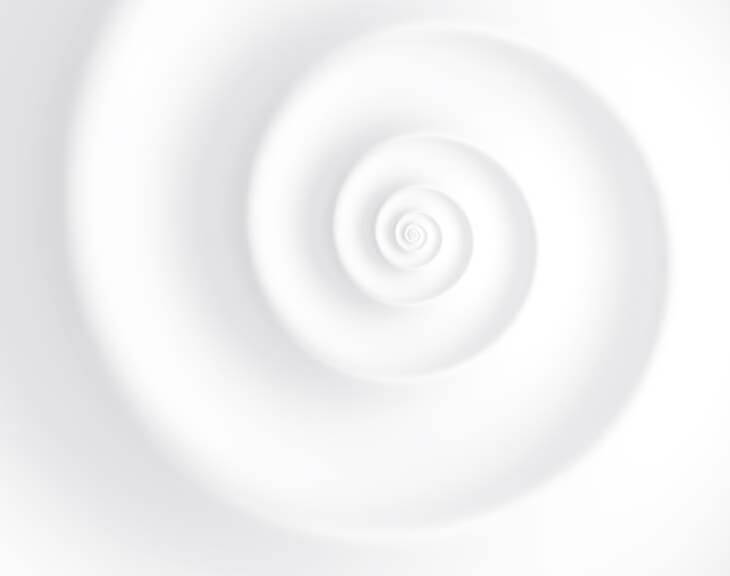 A Search for Belonging

Growing up in America with immigrant parents, you’re often on your own navigating your future, and so institutions like elementary school become more than just places of study. They become agents of social advancement. One day, in fifth grade, someone came to class and told us about magnet schools, explaining that you could apply to study a particular subject at a particular school. Getting into the program was connected to the category you’d been assigned in tests you’d taken, and there was a mysterious point system that helped you get into this or that school.

I was put into the “gifted and talented” category and, taking the little booklet they gave us, read over all the different options for middle school. I decided I wanted to attend the 32nd Street School / University of Southern California Visual and Performing Arts Magnet and to become an actor. I got accepted, and I was sure that my move to America was connected with some greater fate. I needed to believe that all these difficulties were being endured for something. In reality, this was just the first in a series of desperate dashes to find a place within American society where I could feel not only safe but also that I was able to realize some of the gifts and talents that the Los Angeles Unified School District identified me as possessing. The sad fact is that I’d succeeded in merely getting myself out of one difficult reality into another. Because, as an immigrant kid with little context, I was guided mainly by a headful of fantasies, delusions of grandeur, and a hefty dose of ignorance.

Today, when I can reflect, I realize my many fantasies were part of an elaborate defense system erected to cope with the constant changes and bombardments of new realities I had to process and in which I had to function in real time. I developed some convictions that became deeply entrenched and that influenced the course of the rest of my life—some of which took decades to break down, and others that still influence my sense of self today.

The main thing I felt—I remember walking down Sunset Boulevard on the way to school, looking up at the blue sky, and thinking it—was that, for some unknown reason, God had taken me out of my land, but that, when the time was right and I’d learned what I’d needed to learn during my exile, I’d be called back home.

The motivation for such a conviction is obvious: it gave purpose to what would otherwise have been an unbearable separation from my mother as well as the country in which I’d been born and where I’d grown up. At the age of eight and a half, I had only lived in America for six months, so my existential identity was rooted firmly in Israel. That life was not, in itself, peachy. We lived in a working-class port town until I was almost six, and my dad made his living creating Judaica statuettes for tourists and selling them in a small corner gallery in Old Jaffa. When I was seven and eight, I lived with my paternal grandparents and mother in a small two-bedroom apartment in an immigrant part of Jaffa. My mother taught organ at a music store in Tel Aviv, while my grandfather managed the B’nai B’rith event hall. My distress in America was not caused by a fall from grace. On the contrary, despite our hardships, life in America had provided a measure of stability simply because we were no longer living under the constant threat of war. But I could not, as a child, accept that this was going to be my home forever. I was in America to survive. I would know when the time came to go back.

The problem was that the relative stability that life in the United States seemed to offer in comparison with Israel was belied by the instability I saw built into American society. This materialized, first and foremost, in social instability. For one, I never once saw a doctor as a child. My dad had a cardiologist friend he’d known growing up in the Soviet Union, and when we needed a health certificate signed, we’d drive over to the doctor’s giant house in the Pacific Palisades to get his signature. As for my teeth, between the ages of nine and thirteen, I didn’t go to the dentist once, which left me with eight cavities and, eventually, a mouthful of amalgam silver fillings. It’s not that my father didn’t want to take me to a doctor or a dentist. It’s that we didn’t have insurance and couldn’t afford to spend money just so that a doctor would look at me and say I was healthy. That, for an immigrant family, is a major waste of money. You go to the doctor when something’s wrong, not to make sure that everything’s all right.

But there was a deeper instability—immigration. I saw around me people who were struggling and suffering to make ends meet, supporting families as day laborers, newspaper deliverers, gardeners, and housekeepers. Their kids, with whom I went to school, faced pressures that ranged from gang violence to learning difficulties to a basic lack of English. Some of their parents spoke even less English than they did and depended on their children to help them navigate their own daily lives, including dealing with everything from paying bills to caring for their younger siblings. I at least had a Black American stepmom at home to teach me the ways of the world and the rules of the street.

I was no longer afraid of being attacked by a neighboring country, but I was terrified of walking down the street. I can still see the memorial candles and bouquets of flowers covering the corner of Vendome and Marathon Streets, left after the death of yet another gang member. I can still hear police helicopters flying over our house, the spotlight filling my room in the middle of the night. I can still feel the fear of riding down Sunset Boulevard on my skateboard, hounded by a kid on a bike who came up to me, pulled up his shirt to show a screwdriver tucked into his pants, and told me to give him my Georgetown Hoyas cap. I said no and ran into the tire shop on the corner where the owner let me call my dad and wait for him to pick me up in his car. We lived a block away.

The violence in the neighborhoods where I grew up was different from what I’d experienced in Israel, and at least for me, it was in many ways scarier. This had mostly to do, I think, with the fact that I was just so different from the other kids. Not that they were homogeneous among themselves; there were kids from Mexico, El Salvador, Guatemala, and a few from Asian countries like Korea, Vietnam, and Sri Lanka. But each of these groups were tied to a community in which people spoke their language, commiserated over their difficulties, and experienced a sense of belonging that counterbalanced the difficulties of their daily lives.

I observed these kids and their communities with envy. Our family history was not connected to anything anyone around me had ever experienced. We’d had too specific and narrow a trajectory to connect to any community of our own: the Russian-speaking Jews who’d come from the Soviet Union knew little of Israel, the Israeli Jews who’d moved to America had no idea about Russian Jews, and the American Jews who’d grown up supporting both Soviet Jewry and Israel ultimately knew very little about either. And, ultimately, my dad was an individualist who’d come to America to escape the confines of communal life and to build for himself a future that suited his needs and interests. There was no place better than Los Angeles to offer precisely the opportunities he sought.

I did not seek this kind of life. Not because I wasn’t an individualist but because I also yearned for a sense of belonging. And belonging was not a commodity I found readily available in the America where I grew up. ■