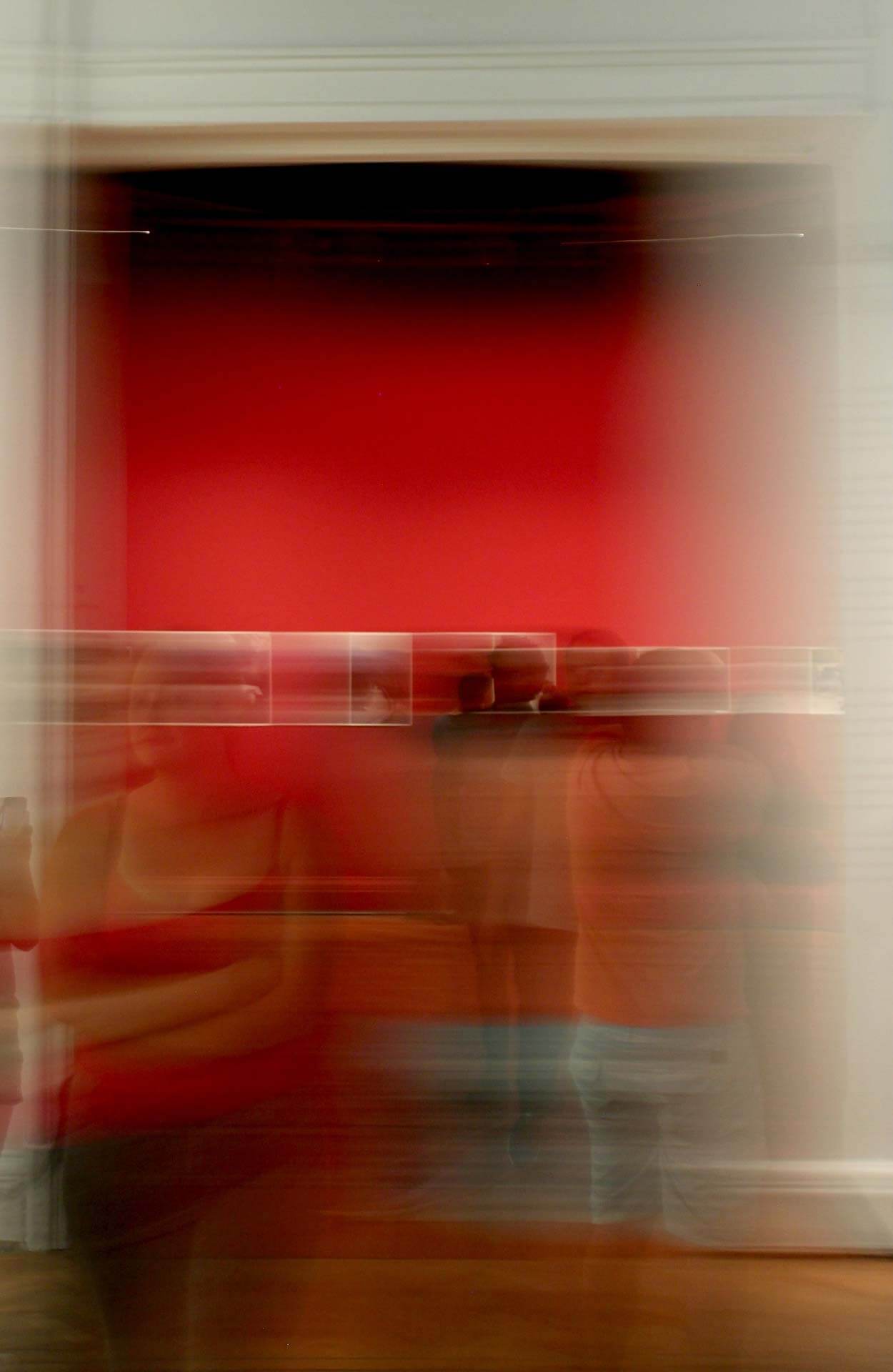 We have lost our grip on any shared sense of reality. Post-Truth philosophers provide cold comfort, telling us we haven’t really lost anything; we have, in fact, gained understanding that reality has never been there to grip. And the deconstructivists tell us that the credibility of any source (and we can include the post-truth philosophers here) is up for grabs. Any way you turn it, truth is subjective and personal.

“Psychoanalysis exists at the nexus of social and personal emancipation…and…through the study of the unconscious, it enables us to scientifically locate meaning in individual feelings and behaviors that other approaches can only see as irrational,” writes Scott Graybow in Neoliberal Gaslighting, and he cannot be clearer about what is at stake. There are two “myths,” Graybow tells us, that are eating away at psychoanalysis’s power to address our most pressing social problems. The first myth claims that psychoanalytic theory and practice have nothing to say about the formative conditions of culture and race (and I think we might add gender to this), and the second is that psychoanalysis lacks scientific research that speaks to its clinical effectiveness.

The thing is, writes Charles Rizzuto in Toxic Drip, “When ideas and opinions are repeated forcefully over and over again, especially by persons in authority, their power to influence increases proportionately. When opposing voices are simultaneously denigrated, stifled, or demonized, that power can increase exponentially; ambient messages seep in to varying extents, on various levels, both conscious and unconscious.” Those myths about the breadth of psychoanalysis’s reach and its effectiveness have seeped into our universities and corroded our health care policies.

And while Graybow attends to the undermining effect of neoliberal sensibilities and Rizzuto turns his attention to the blanketing effect of conservative rhetoric, William W. Harris focuses on the facts. In Still Here, Harris recounts a mind-numbing parade of horrors, one anathema following the next, day after day — the caging of children, rigged elections, gun violence, an entire disregard of law, the tanking of earth’s ecosystems — lest we get used to this.

“In the face of our own futility, detaching from the external reality may protect us from feeling overwhelmed,” writes Isaac Tylim in Hope Despair and Utopia. “Psychoanalysts are exposed to the same ‘radioactive’ effect of sociopolitical forces that renders our patients impotent.” In Tylim’s essay, he considers what place hope holds in psychoanalysis. “The connection between hope and despair unveils an inherent paradox that defies the logic of secondary process… The logic of hope is propelled by a wish that points toward the future… [H]ope is more than survival instincts at work. Hope harbors resilience and courage to go on.”

However despairing things get, “Our minds seek satisfaction in the face of our material conditions resulting from how societies are arranged,” writes Graybow. We are all products of the marinade we have been cooked in. Daniel Benveniste concurs. In National Histories and Identity, he tells us that as an immigrant, he had the opportunity to experience Venezuela as an outsider and, at the same time, reflect upon the United States from outside its borders. Benveniste saw how “The history of any country leaves its marks on the lives of every individual and on the generations of every family.” He saw up close how “personal wealth, education, access to power, and ethnic and religious privilege along with…solid institutions, a system of checks and balances, and the establishment of civil laws… create buffers between the hard edges of malignant social and governmental tendencies and the peaceful and dynamic development of growing children.” Having lived under Chavez and Trump, Benveniste notes when bullies reevoke primal fears, we are left feeling powerlessness. Benveniste concludes his essay with a foundational psychoanalytic truth. “By remembering rather than repeating, we are able to act politically rather than be frozen in neurotic fear.”

And then there is remembering the impact of large forces that can shape an entire nation’s history. Reverend Jacob Smith gives us An Evangelical’s Perspective in which he shows how the blurring of his religion with secular American values marked the beginning of a treacherous trajectory — for both the future of the United States and the future of evangelicalism. Aware that his essay might be hard to hear, Elizabeth Cutter Evert, in her essay A Window In, tries to bridge a chasm for those readers whose internal landscape (like Freud’s) has little room for religion to be taken on its own terms.

While creating space to speak freely is a cornerstone of both democracy
and psychoanalysis, Abraham Velazquez Jr. tells us that even more powerful than speech is the power that comes from being heard. Velazquez is a Hip-Hop artist born and bred in the congressional district that holds the distinction for having the highest rate of poverty in the United States. So I Listen is his story of being heard and Sacred is his poem of gratitude.

Paradoxically, Michael Diamond writes in On Edge, it is the difference between us — the borders that separate one individual from another, one country from another, and one truth from another — that make listening possible. From the position of an organizational psychologist, he recognizes the strength and leadership that is required to safeguard these boundaries.

With a priest, a Hip-Hop artist, and a fiction writer, ROOM 10.19 is the most interdisciplinary iteration of ROOM published to date. Borders abound. Conversation is multifaceted. Hope remains. The authors and artists
and activists in this issue are staying the course. ■

DEMOCRACY AND PSYCHOANALYSIS: MINDING THE GAP by Hattie Myers
June, 2019