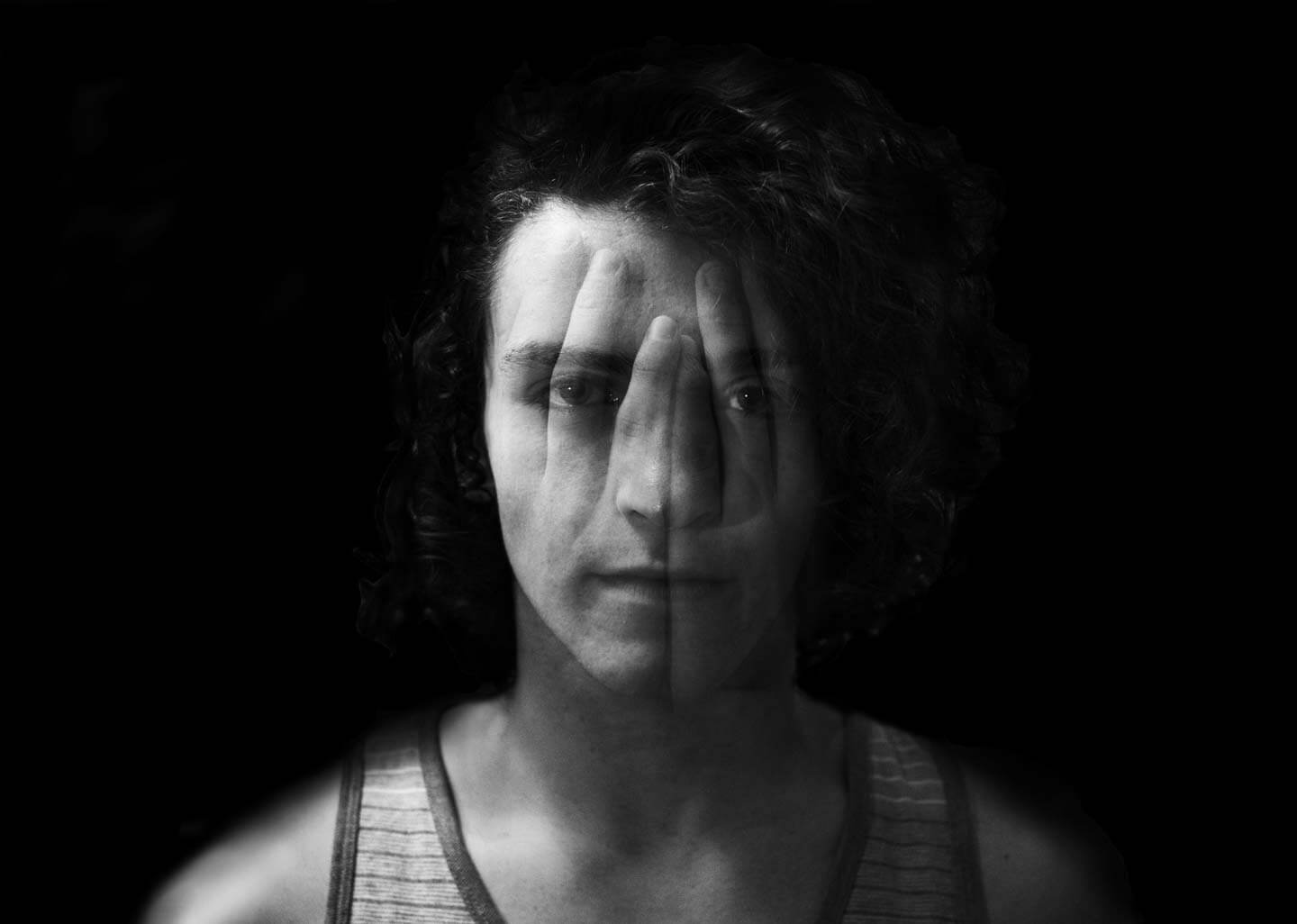 WHERE POLITICS AND PSYCHOLOGY MEET

Mind of State is a new weekly podcast where politics and psychology meet. Each episode features lively commentary on current events, policymakers, and the body politic, and how we have arrived at this moment, as observed through both a political and psychological lens. Mind of State explores how “mind” impacts “state” — and vice versa.

Tune in, as co-hosts Betty Teng, a NYC psychoanalyst and trauma therapist, and Michael Epstein, an award-winning filmmaker, engage in nuanced conversation with distinguished experts from the worlds of politics and psychology, as well as others from related fields who have studied the complex dynamics between individual/group psychology and political processes.

Starting today, listeners can enjoy the first three episodes of Mind of State, described below:

Episode 01: We Are All Going to Die—Someday humans are uniquely aware of our own mortality. Someday, hopefully later rather than sooner, each of us is going to die. For our guest, Dr. Sheldon Solomon, recognition of our own death is the most important idea in human history. Sheldon argues, and he has the proof to back it up, that the awareness of our own death (“mortality salience” is his fancy term for it) influences all aspects of our lives, from religion, to art, to—and this where it gets really interesting for us—our politics. Sheldon calls it “Terror Management Theory,” and he explains that this is what sits at the core of Donald Trump’s appeal.

Episode 02: Delusions & Lies –The Mind of Donald Trump What’s the difference between a lie and a delusional lie? It’s a matter of perspective—especially when you’re talking about Donald Trump. In this episode of Mind of State, we are joined by Dr. Michael Tansey, a psychoanalyst with a self-proclaimed obsession for Donald Trump. (How else can you explain starting every day by reading Trump’s tweets?) Michael helps us better understand the nature of lying, something we all do to some degree, and why Trump’s lies are so very different, even dangerous. With shout-outs to Oculus Rift and Wilt Chamberlin.

Episode 03: No, Lindsay, The Wall Is Not a Metaphor When is a wall not just a wall? When it’s Donald Trump’s Wall. Dr. Thomas Singer, a Jungian psychoanalyst, argues that the Wall needs to be recognized for the symbol it has become in the minds of Trump’s most ardent supporters and harshest critics. Reason, facts, and well-argued positions don’t matter when they come up against the powerful, visceral emotions of a symbol. Tom reminds us that symbols motivate, provoke, and drive us. That’s what Trump has effectively done with his wall. Tom believes that the power of symbols is what lurked behind the longest government shutdown in US history and thus deserves our attention.