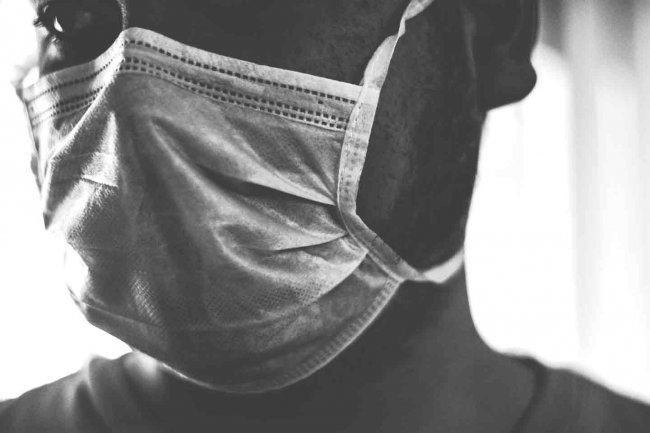 Steven Reisner, a New York psychoanalyst known for leading the successful effort to get the American Psychological Association to stop having any connection with torture sessions, has come out with a podcast series called Madness: The Podcast. In episode six, “The Masque of the Black Death (Racism in the Time of Trump),” Reisner speaks to us in a voice that conveys the urgency of this moment when the nation seems to be hurtling toward what could be an explosive decision point regarding Trump. 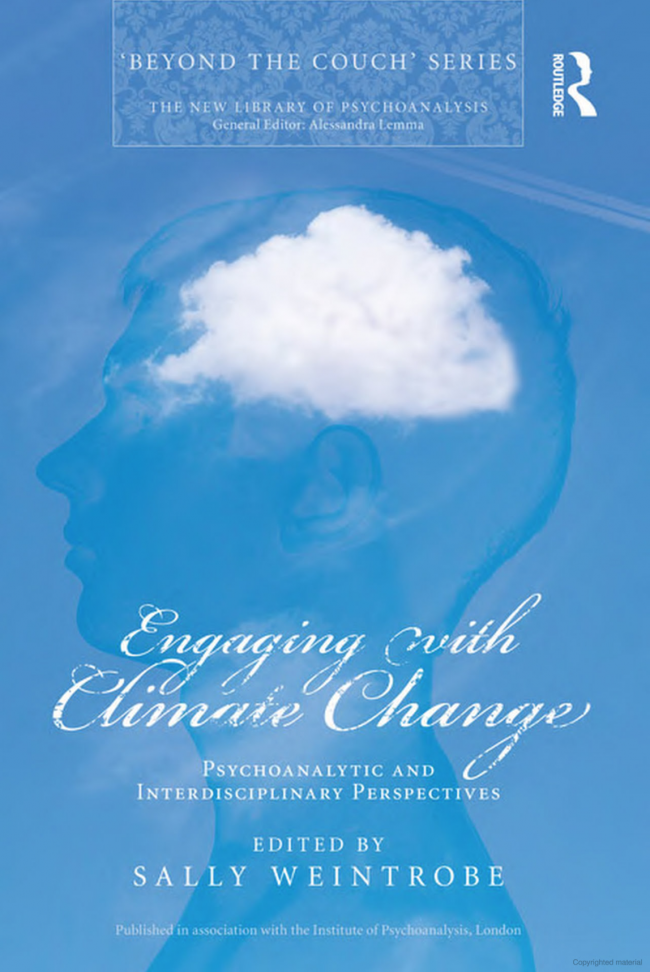 BOOK REVIEW by Richard B. Grose

Before I read this book, which I heard about not long after it was published in 2013, I thought it would turn out to be a worthy effort to apply psychoanalytic and interdisciplinary thinking to the nightmare subject of climate change.