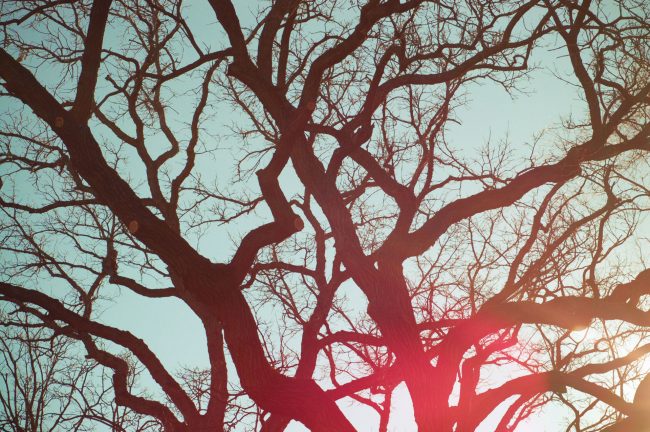 THE CULTURING OF PSYCHOANALYSIS by Karim G. Dajani 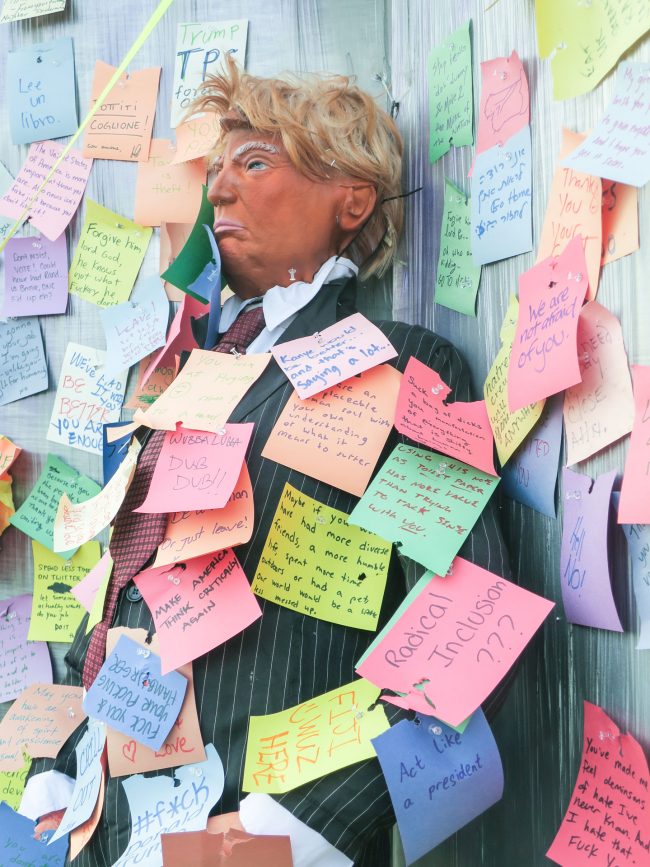 In addition to the political controversies that they ignite, the contents of presidential tweets are subject to diverse statistical analyses as evidenced by postings on the internet. Two years ago, an article in the New York Times1 about Donald Trump’s “friends” made me want to collect the little we know about such friendships, some or all of which may apply to Trump himself. 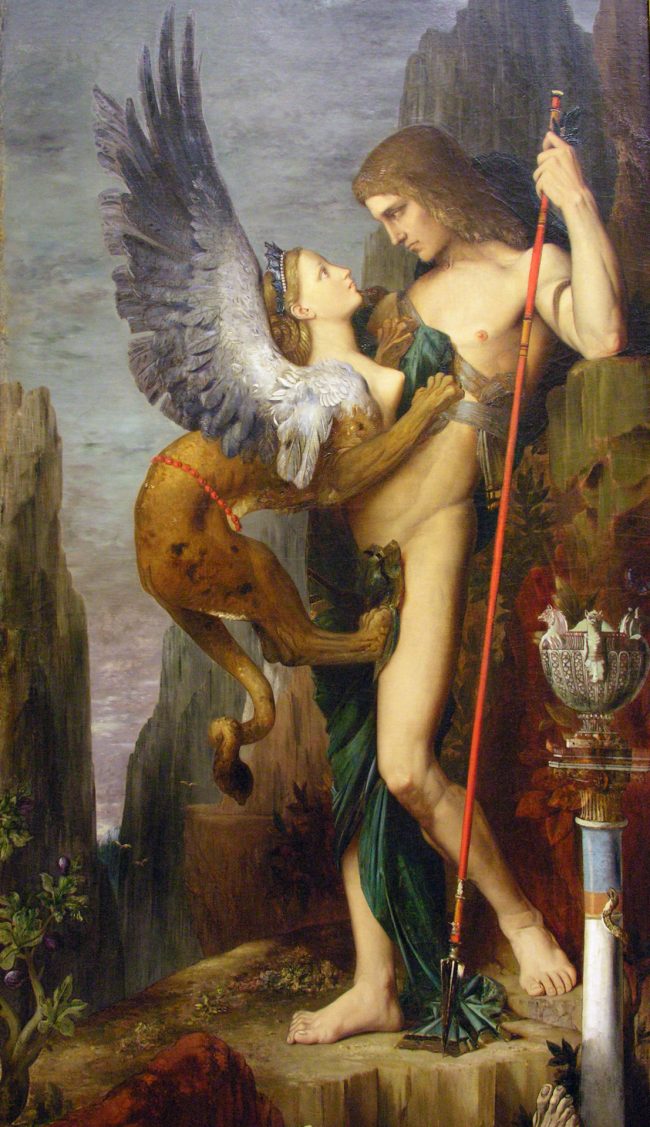 A FAMILY ROMANCE by Jeri Isaacson

In mythology, in fairy tales, and in psychoanalysis, losing one’s sight often indicates that a disaster has occurred, an event so unbearable that it is no longer possible to look at it. Yet in the ongoing scourge that is the Trump administration, Trump cannot bear that we look away from the disaster. 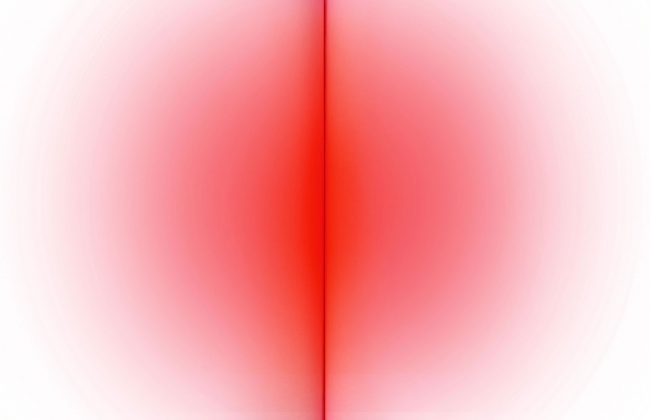 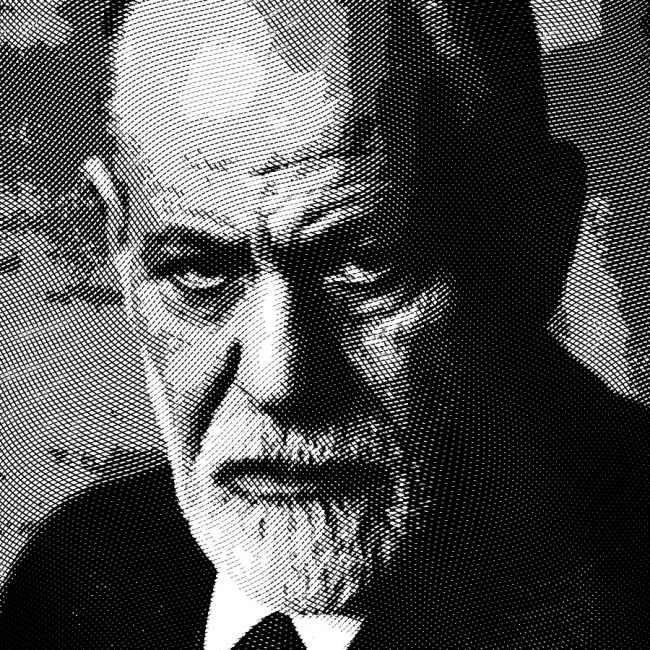 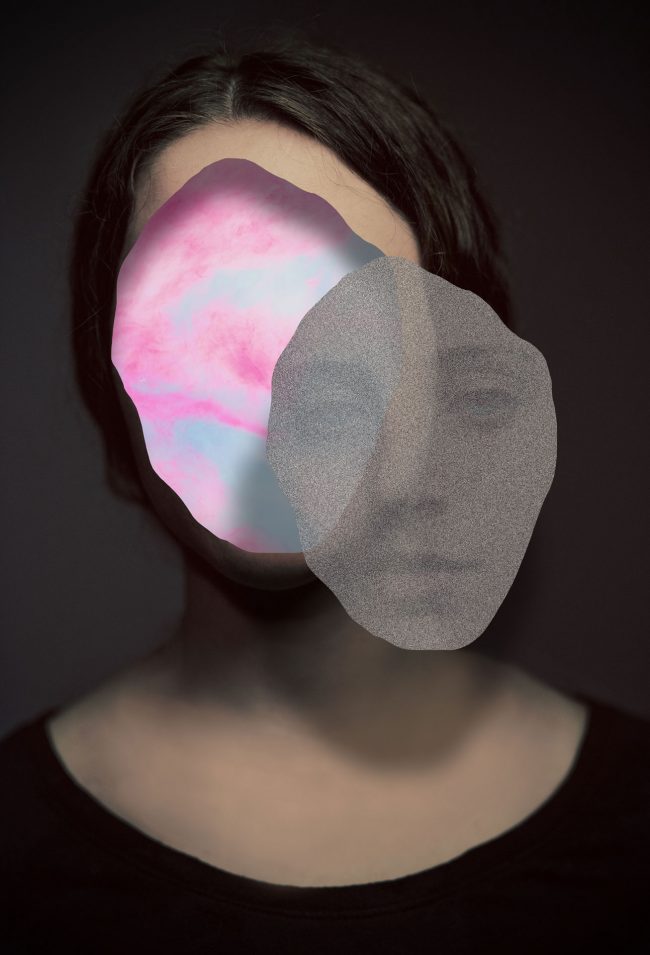 THE FEMINIST FUTURE IS NONBINARY by Catherine Baker-Pitts 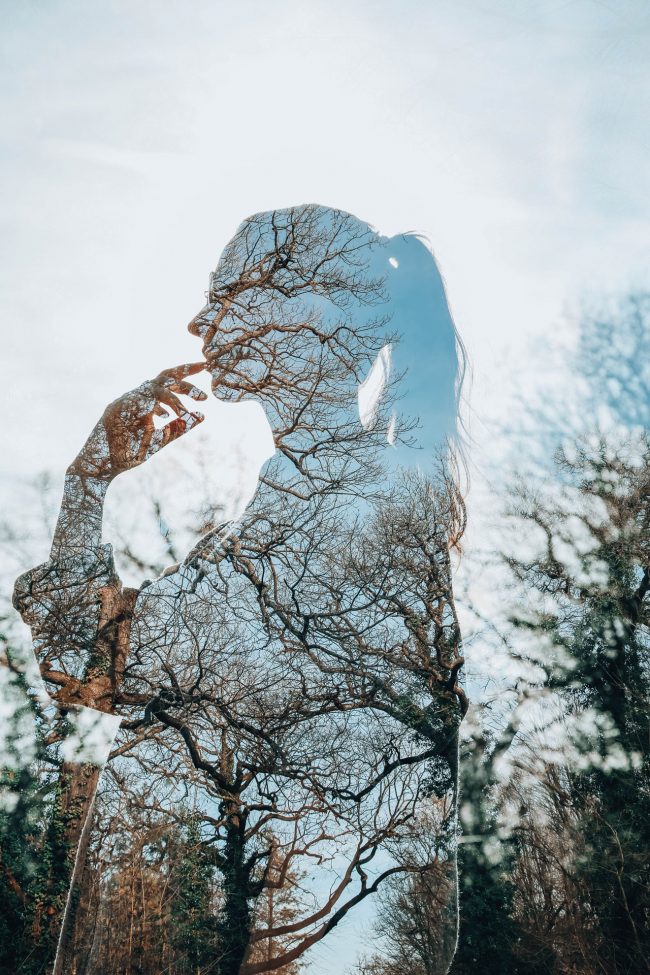 A LESBIAN LEANS IN by Ellen Marakowitz

At the 2019 Oscars, Period. End of Sentence won the Oscar for Best Documentary Short. The film, about fighting stigma against menstruation in rural India, marked the first time a film about menstruation made it to the Oscars stage. 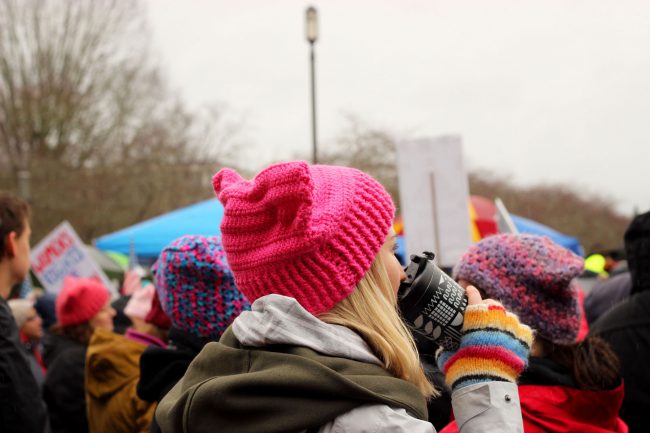 Currently trauma is defined less in terms of the personal (the individual) and more in terms of the collective (the social-political) with its potentially insidious soul-destroying qualities. This is Maria Root’s concept of everyday or “insidious trauma.” Root here is referring to the “traumatogenic effects of oppression,” racism, marginalization, and hegemony. 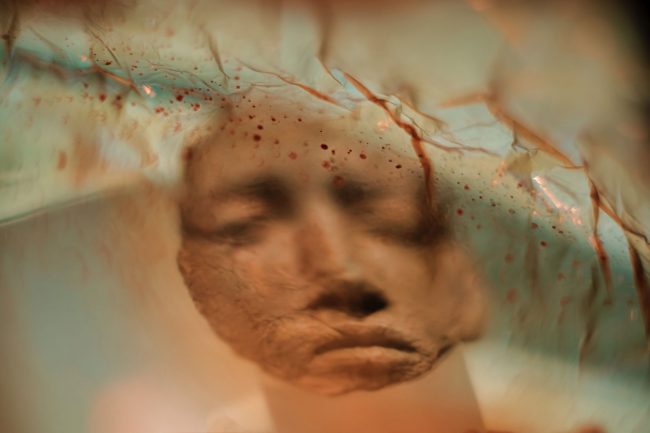 REVISITING A DREAM by Joan Golden-Alexis

Currently trauma is defined less in terms of the personal (the individual) and more in terms of the collective (the social-political) with its potentially insidious soul-destroying qualities. This is Maria Root’s concept of everyday or “insidious trauma.” Root here is referring to the “traumatogenic effects of oppression,” racism, marginalization, and hegemony.