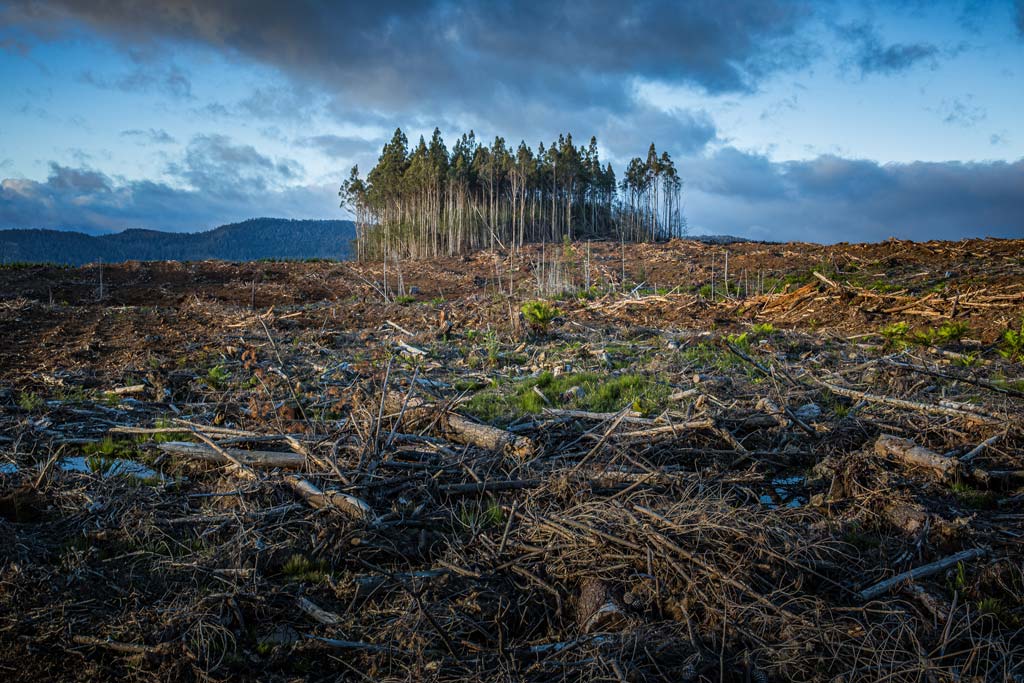 ELEGY AND OBSERVATION: FOR CHORUS AND ELECTRONICS

Elegy and Observation is an environmental requiem. Drawing on ancient and modern texts, the piece leaps and lurches among perspectives from intimate to global, tender to catastrophic. So too, our perceived relationship to the natural world is constantly shifting, from the poet’s tension between fear and delight, to scientific observation, biblical prediction of catastrophe, the unassailable truth of species extinction, and the poetry of those who have experienced natural disaster.

Songs 1, 4, and 8 are settings of poems by Meng Hai-jan, Sono-Jo, and Basho.  In between, I have intertwined highly contrasting sources. Songs 2 and 6 started with bits of reportage from the aftermath of Hurricane Katrina, which are assembled into poems. Song 7 sets a list of extinct birds.  The remainder of the texts combine scientific abstracts related to climate, a nineteenth-century translation of an ancient Celtic text, The fifteen tokens of Doomsday, the book of Genesis, and an anonymous oral history from a survivor of Hurricane Katrina.

In spring sleep, dawn arrives unnoticed.
Suddenly, all around, I hear birds in song.

A loud night. Wind and rain came, tearing
blossoms down. Who knows few or many?

II. I remember one,
hovering at first
and then, as only those in flight are able, focused;
she was above, determined
and he was below, carrying on
into the keening wind and rain.
We have a problem, I thought.

III. Considerable research has been undertaken,
yet detailed studies concerning these dynamics have only recently begun to emerge.
Previous hypotheses have proposed causal relationships between precipitation
variability and species survival, though these are predominantly built upon the inferences
of a narrow range of datasets.

These are the tokens of the eleventh day before Doom, to wit, all the birds and fowls of
the earth will be moving and flitting continually, without resting or delaying.

V. Described herein is the parametric and structural uncertainty quantification for the
monthly Extended Reconstructed Sea Surface Temperature. And these are the tokens of
the tenth day before Doom. All the seas and waters will rise from the face of the earth up
to the clouds of heaven, fifteen cubits above the mountains, and all the springs of the
great deep burst forth, and the floodgates of the heavens open.  And rain, because
initial experiments indicate the existence of significant nonlinear interactions.

And frequent, rough, keen winds rise there, whereby the whole world is shaken at
once. Wailing and screaming and crying and wretched sorrowful groaning.

I remember coming in at dawn in mid September and seeing the new moon over Pine Street, and a flock of white egrets using the street for a flyway. Nature was looking to reclaim the abandoned city. The street still & quiet, and piles of broken branches and twigs everywhere, buildings all of wood. All it would take was a careless flame and a bit of wind to wipe out all.

Dew evaporates
And all our world
Is dew…so dear,
So fresh, so fleeting

FROM THERE, TO HERE AND ELSEWHERE by Angyvir Padilla
November, 2021

THE GESTURE AND THE MEANING by Jacqueline Shatz
July, 2021

A VISUAL ESSAY ON OTHERNESS by Daniel Derderian
October, 2020
Sponsors