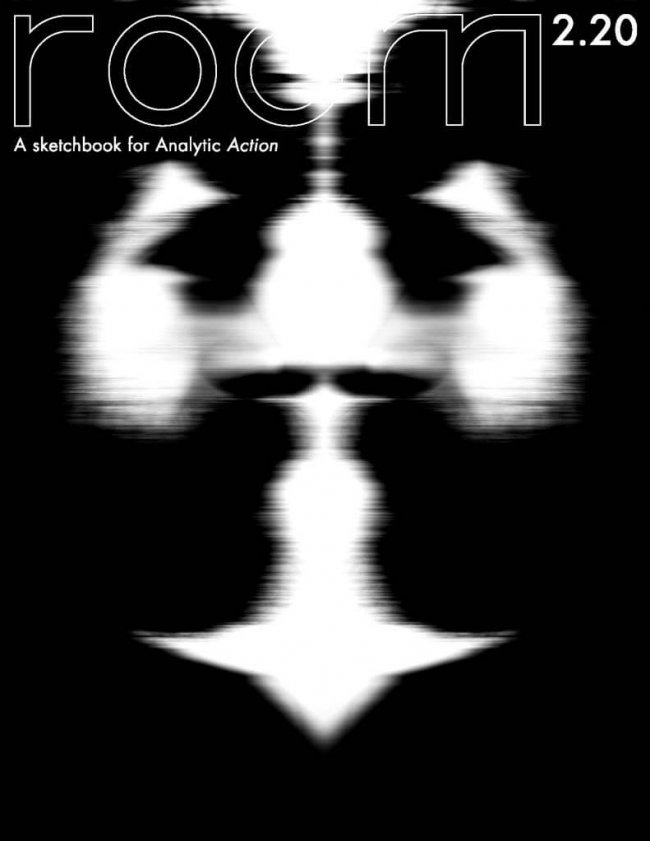 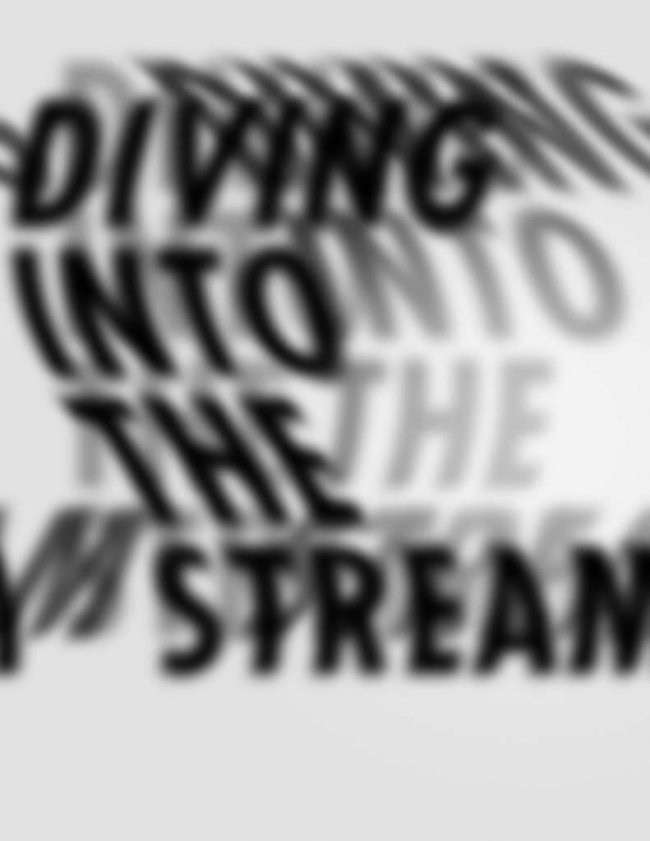 DIVING INTO THE STREAM by Daniel S. Benveniste

I relocated from San Francisco to Caracas, Venezuela, in March 1999, just one month after Hugo Chávez assumed the presidency. He presented himself as a socialist intent on helping the underclasses and ending corruption, and I was ready to sign up. In addition to my practice and teaching at Universidad Central de Venezuela and Universidad Católica Ándres Bello, I started writing a monthly article in the English-language newspaper under the title “The Psychology of Everyday Life,” addressing topics such as childrearing and adolescent issues. In the Anglo-American world, men are brought up to value a body image that is hard, flat, and impermeable, more like a wall, whereas women are taught to value or at least be content with one that might be softer or more flexible and is certainly leaky, like a fence. 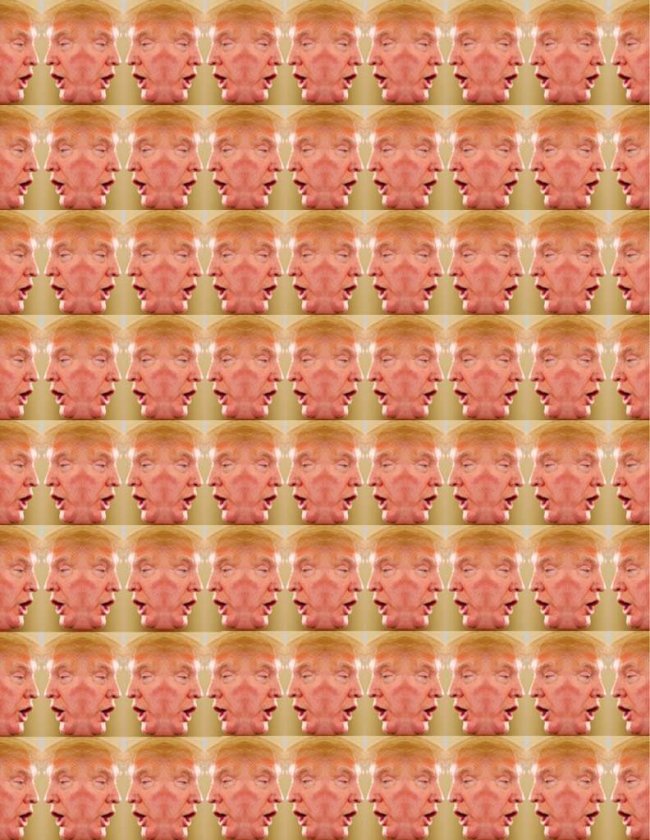 PROJECTION AS A POLITICAL WEAPON by Chris Bell and Gary Senecal

Donald Trump’s penchant for attacking his opponents by projecting onto them his own disavowed personal attributes and apparent self-assessments has been a consistent feature of his rhetorical style and remarked upon by many observers. For instance, in her recent book The Death of Truth: Notes on Falsehood in the Age of Trump, Michiko Kakutani (2019) observes, “Trump has the perverse habit of accusing opponents of the very sins he is guilty of himself: ‘Lyin’ Ted,’ ‘Crooked Hillary,’ ‘Crazy Bernie.’ 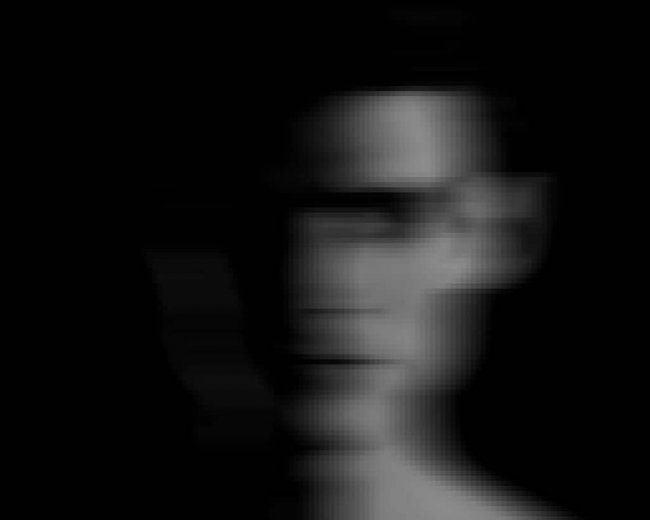 THE FISSURE by Michael A. Diamond 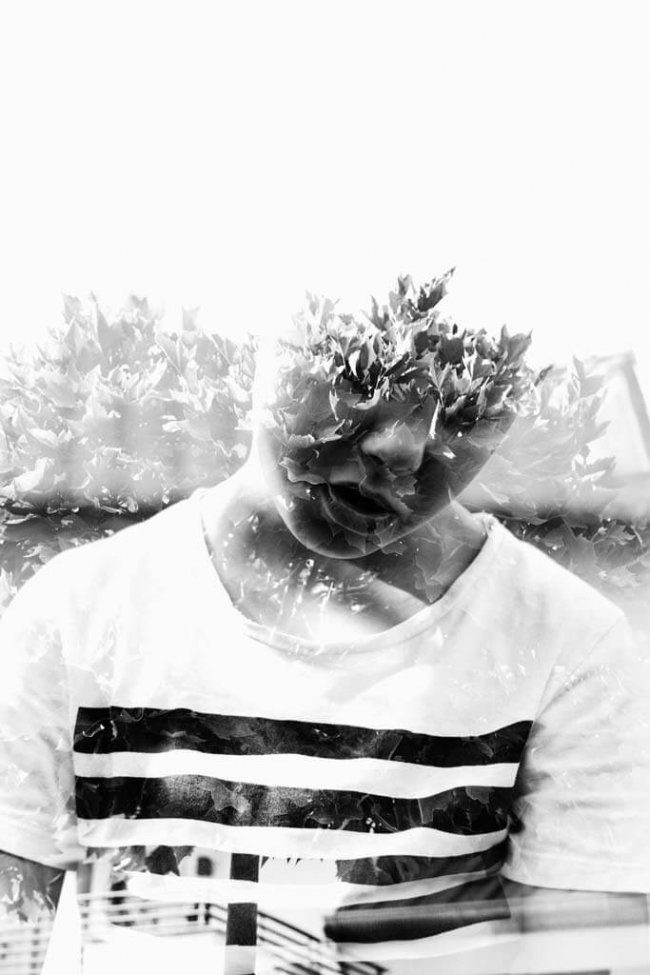 When I was a little kid, I thought my uncle was hysterical. He told no jokes, but he didn’t treat me like a kid, either. He was always a problem for the rest of the family. At one point, my mother told me, “If people in suits come looking for your uncle, you don’t know where he lives.” Actually, he lived down the block. My uncle always had a job but never seemed to be working. 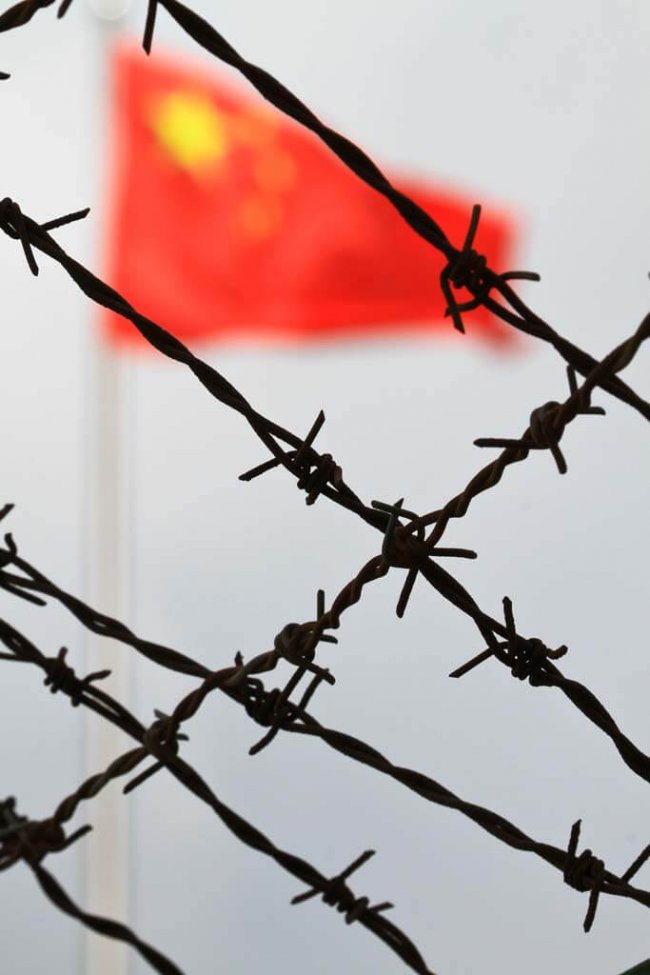 ARNOLD RICHARDS: A SPIRIT OF ACTIVISM by Aneta Stojnić

In the lead up to our anniversary issue, I’ve had the pleasure of talking to Arnold Richards. A recipient of the 2000 Mary S. Sigourney Award and the 2013 Hans W. Loewald Memorial Award, Dr. Richards is a leading figure in the democratization of psychoanalysis and in bringing psychoanalysis to the world at large. These abstract worlds are composed of undulations and vibrations that I define as beings. The cosmic forces that come together in the scenes find their impulse in the decomposition of modern dualism, in contemporary ways of relating to the world, and in a nature that does not faint in its eternal flourishing. In this way, Bloom emerges as a body of work in development, composed of small- and large-format artwork designed for both digital and analog media. 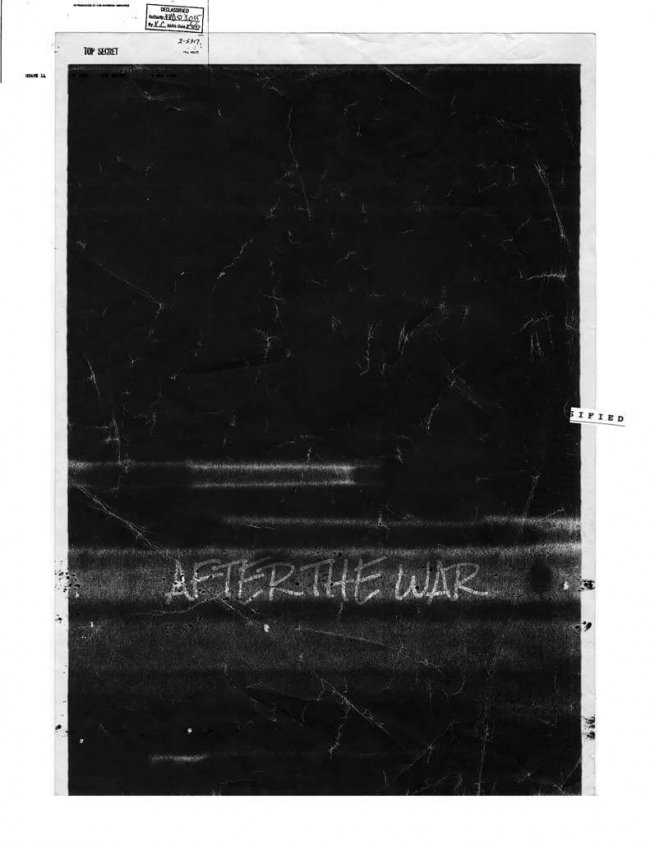 AFTER THE WAR by Iris Fodor

When I was a child in the Bronx in the 1940s, whenever a plan for the future was proposed, it would be followed by the phrase
“after the war.” My parents would say, “after the war” my father would quit Ritz radio and start his own business.